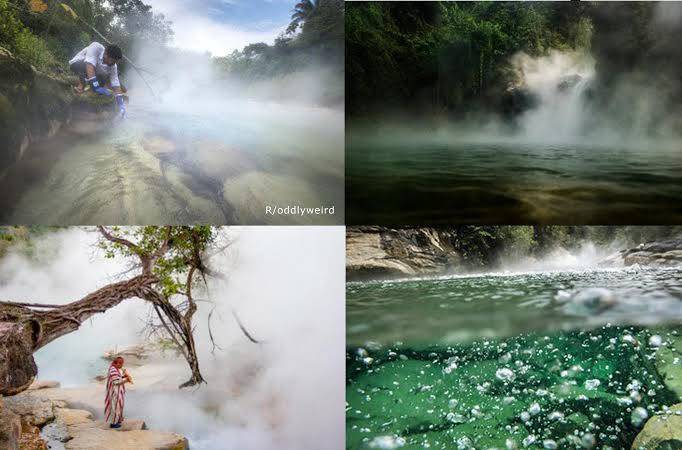 It is very surprising to hear that there is a river that boils non-stop, so many mysterious things have been happening that we don’t know how they came about.

The boiling river is located in Mayantuyacu sanctuary part of Huanuco high forest, in Ashaninka community in Peru. 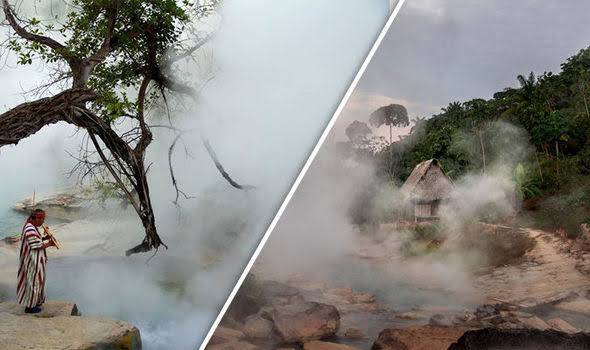 The river stretches four miles long and can plunge as deep as six feet in spots, and up to 80 feet wide in others. The water surges wider than a two-lane road. The river is 82 feet at its widest and 20 feet deep. The river boils at a very high temperature of 45 degree to nearly 100 degree, it is about 6.4 kilometer long. The water is boiled by the heat of the sun and the source of the heat is called geothermal.

The name of the river is Shanay-timpishka and it means ‘Boiled With The Heat Of The Sun’ but it is mostly called the boiling river or the Amazon river.

According to a Geoscientist named Andrés Ruzo, the heat of the air coming off the river is so intense that you can feel it burning in your nose and your lungs.

The boiling river is said to be very hot that no living creation can survive it. Parts of the river are so hot that any animals that falls in boils instantly.

See photo of the boiling river. 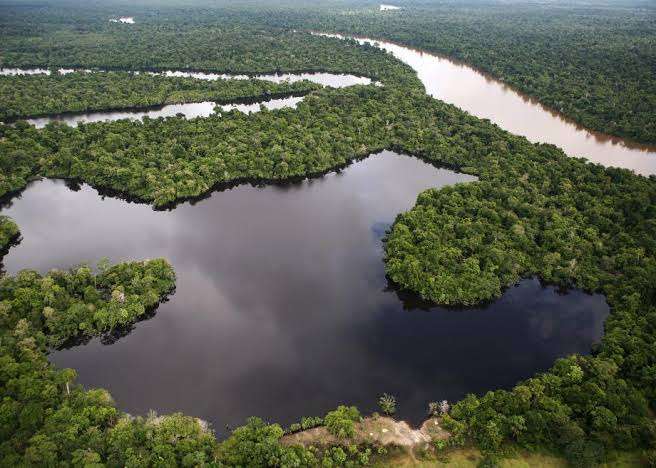 The river is so hot that it kills anything that falls into it, it is said that the local people in the community use it to make tea and they stay very far away when they want to fetch water from it. 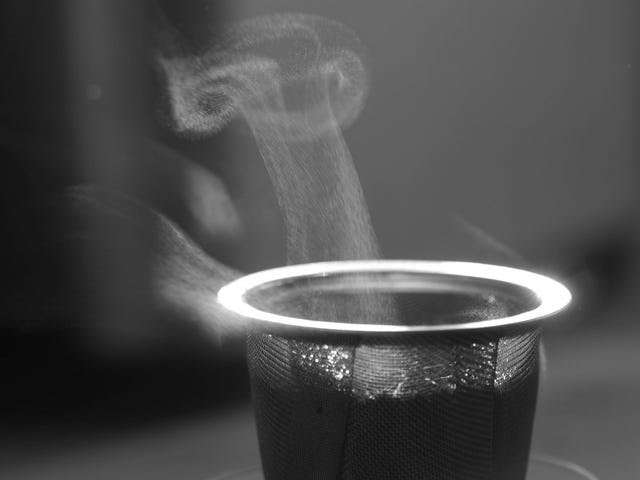 ALSO SEE:  Ronaldo Replied to Mbappe's Post About Him After Yesterday's Match. See What He Said.

Up the now the mystery behind the boiling water has not been revealed, and scientists has warned people to stay clear of the river but the people in Peru visit the river to get water for medicine and tea once in a while, because of the healing powers they believe it has.

See more photos of the boiling river below 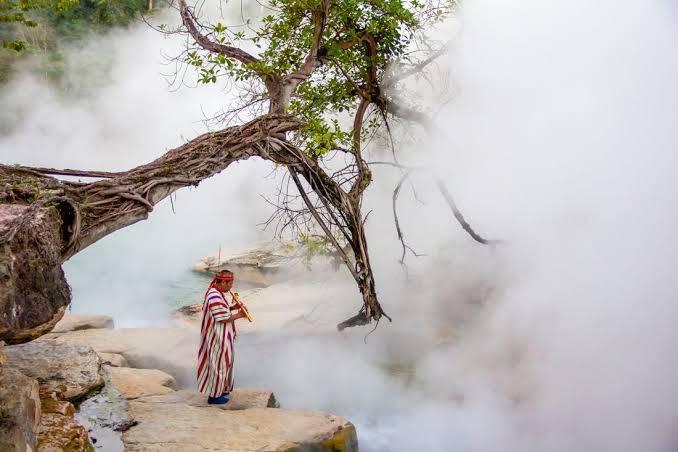