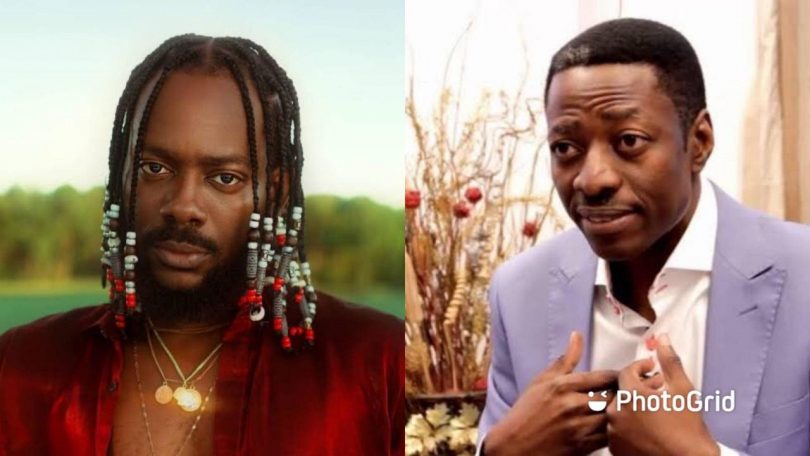 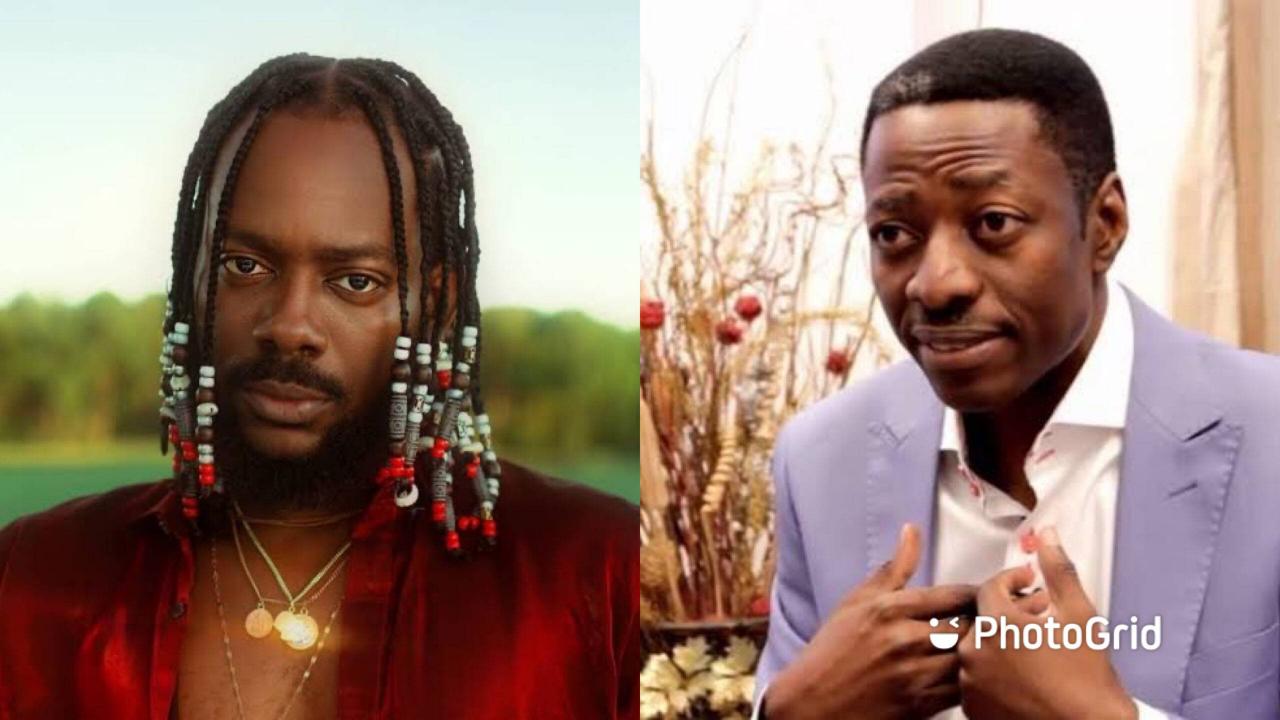 Pastor Sam Adeyemi in his response explained that Adekunle Gold should not allow Satan lead them to temptation, he went ahead to ask if the beer is cold and later rejected the offer. Many twitter users have been commending Pastor Sam Adeyemi for how he responded maturely and hilariously to the offer made by the Musician. They also mentioned that he’s been able to change their perception concerning Nigerian Pastors and that they are eager to join Daystar now.

ALSO SEE:  Check Out High 10 Cities In Nigeria With Excessive Charge Of Fraudsters

This is not the first time Pastor Sam would be expressing his high sense of humour in a response, but this time, he took people off their heels. 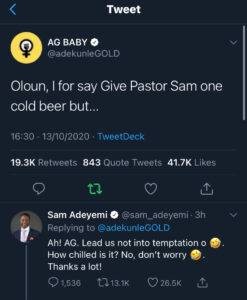