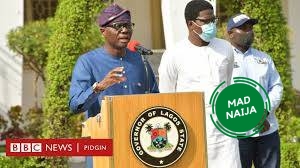 -Since they are too tender, the Waring of nose mask might prune them to suffocation

– They are vulnerable to COVID-19

– It is so risky to expose them to the deadly virus

Private Primary and Secondary Schools to Resume on 21st September 2020 while in public schools, since the population are much, Only JSS3 and SS2 are to Resume on the 21st SEPTEMBER,2020. 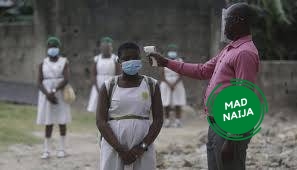 It’s indeed highly commendable to Lagos State Government for the bold step taken in the Resumption of schools. In my opinion, the step taken and the phases stipulated is ok and just fine. At least students in Lagos State now have hope of Resumption. Just hoping other state will follow suit and take the necessary measures so that students can return to school. 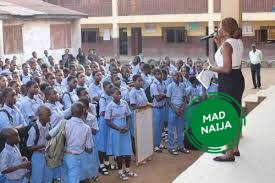 What is your take on this, pls Comment below let’s see out individual views?