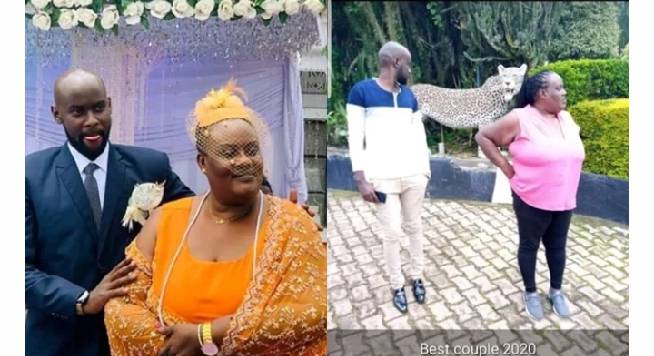 Its not new thing hearing an old woman marrying a young man or a boy. Young men are going for older women , most are even age mates to their parents.Why should you marry someone who is already at her Menopause years? It was not long ago before Singer Guardian Angel introduced his 50-year-old babe.Singer Diamond Platinum also got engaged to Zari Hassan who is currently at her early forties. This behavior is setting a really bad example to the young generation.

I was really surprised some days back when I read an article about a woman marrying a six year old boy. I don’t understand why parents allow such things to happen .I know its not right because at such a young obviously the boy does not understand what is going on.

ALSO SEE:  Lady Cries Out As She Narrated How Her Father's Brother R*ped Her Constantly For Six Years

A sixty two year old Woman has left tongues wagging after her decision to marry her twenty four year old boyfriend who is young enough to be her son. The young man kept deaf ears to the trolls directed to him .The two walked down the isle and exchanged vows to love each other till death do them part .The colourful wedding was the talk of the town .The young man is a Ugandan .See his photos with his newly wedded wife below 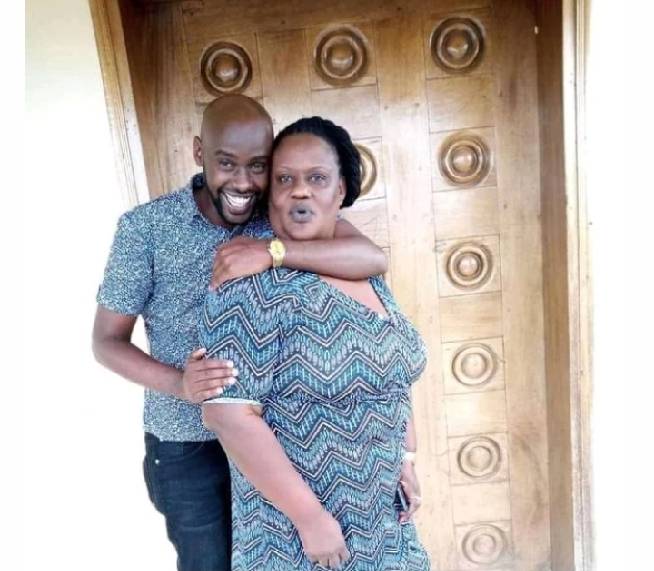 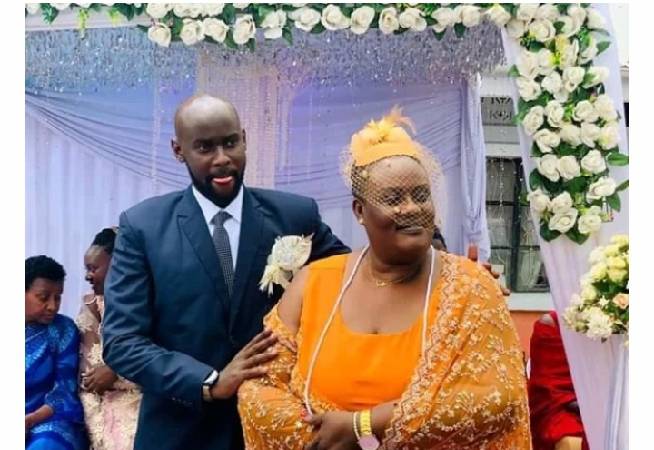 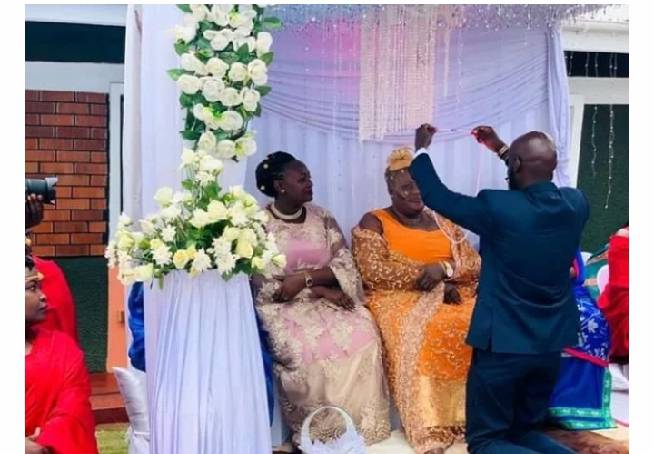 Be my judge ,What do you think about this kind of marriages? Should young men marry older Women?