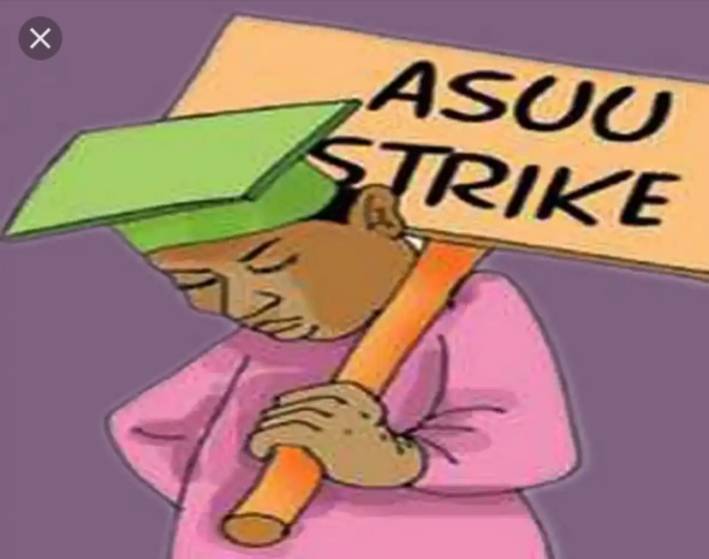 The Academic Staff Union Of Universities unlike some reports which am seeing online seems to have not concluded when the recent ongoing strike will end. According to the Vanguard, Punch and the nation’s reports, the agreement over payment of 30 billion naira to lecturers were the agreement reached during the behind closed door meetings yesterday. With that being said, the picture of a post reportedly made by ASUU Twitter handle regarding school resumption date cannot be seen on their Twitter account as of the time of writing this report.

Now with that in mind, we would like to drum a few things into various students who hope to resume their respective academic activities sooner. Due to the ongoing, ENDSARS protests, the government has expressed concern over the safety of the students as they said that they were being recruited for the movement and the sooner school activities resume the better. The word “recruited” is not really the right word to use as every person is responsible for his or her decision and since the movement is a peaceful one, some students who have lost loved ones or being in the end of police harassment decided to join in.

If you ask me, I would say that the resumption and academic activities in schools would take full swing between now and the next 2 to 3 weeks. The agreement is pretty close to being concluded and a resumption date may not exceed the next 2 to 3 Mondays if my hunch is right. Here is a guildline to things students should know before resumption….

1: Universities Authorities Will Be Against The ENDSARS Protest/movement.

Yes this was one of the things discussed during the recent meeting and Sen Ngige came out to express his concern over the well being of the student who are partaking in the ongoing protest. In the last couple of days, some individuals have been injured and some have also suffered multiple degree injuries due to the protest. To safeguard the safety of student and ensure a conducive environment for learning, such protests will not be allow in and around the school premises. If you are an active “member or participant” of the ENDSARS protest, you are advised to stop now so that you will concentrate more on your resumption which is not a afar of.

2. Exams May Follow Immediately If The Strike Is Called Off.

Enough time have been wasted by the Covid19 pandemic which hit us at the beginning of March this year. It has wasted a lot of months and drawn the academic calendar out of proportion. So my guess is that one the resumption date have been set, 2 to 3 weeks into it, comes the semester exams. So in accordance with what I mentioned above, students should channel all their concentration and work towards getting themselves prepared for resumption rather than following up with the protest. At this juncture, let me bring it to your notice that the Special Anti Robbery squad unit has been disbanded and the cause of the still ongoing protest is a little bit far fetched.

3. Some Covid19 Preventive Measures Will Be Put In Place.

Like the secondary and primary schools which resumed not so long ago, so measures will be put in place by the federal government to ensure the safety of the student during the academic months. Face masks, hand sanitizers are still fully needed despite the nonchalant actions of people these days. We can all see that a good number of people are no longer spoting their face masks as they believe that the virus no longer exists in Nigeria. As some phrases say “safety first”, you should ensure to use those necessary equipment until there is an official announcement on the virus.

Due to the long layoff, most students and their landlords have disputes over the duration of their rents. That is for those who say in a lounge and not the school hostel. As did we when ASUU called off their strike some few years back, students should come to a quick conclusion with their respective lounge owners to avoid loss of concentration as the academic activities resume.

Well for now these are the few things and piece of vital information for University students as the end of ASUU strike draws nearer. 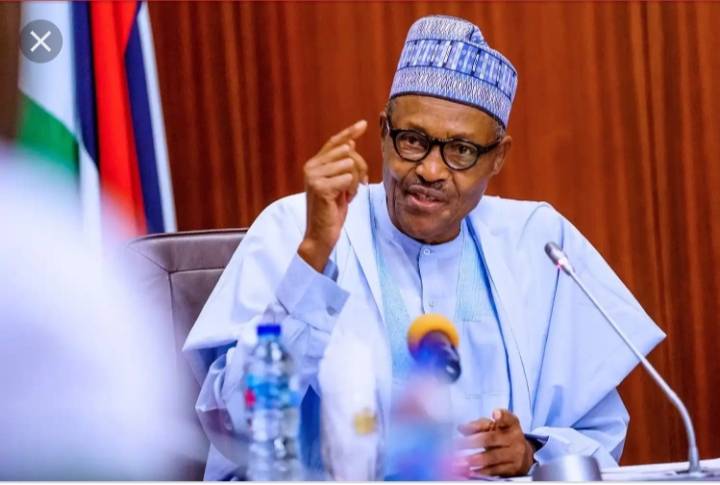 Our president Muhammadu Buhari is working tirelessly to ensure that the University students resume their academic semesters and very soon, that will be the case. 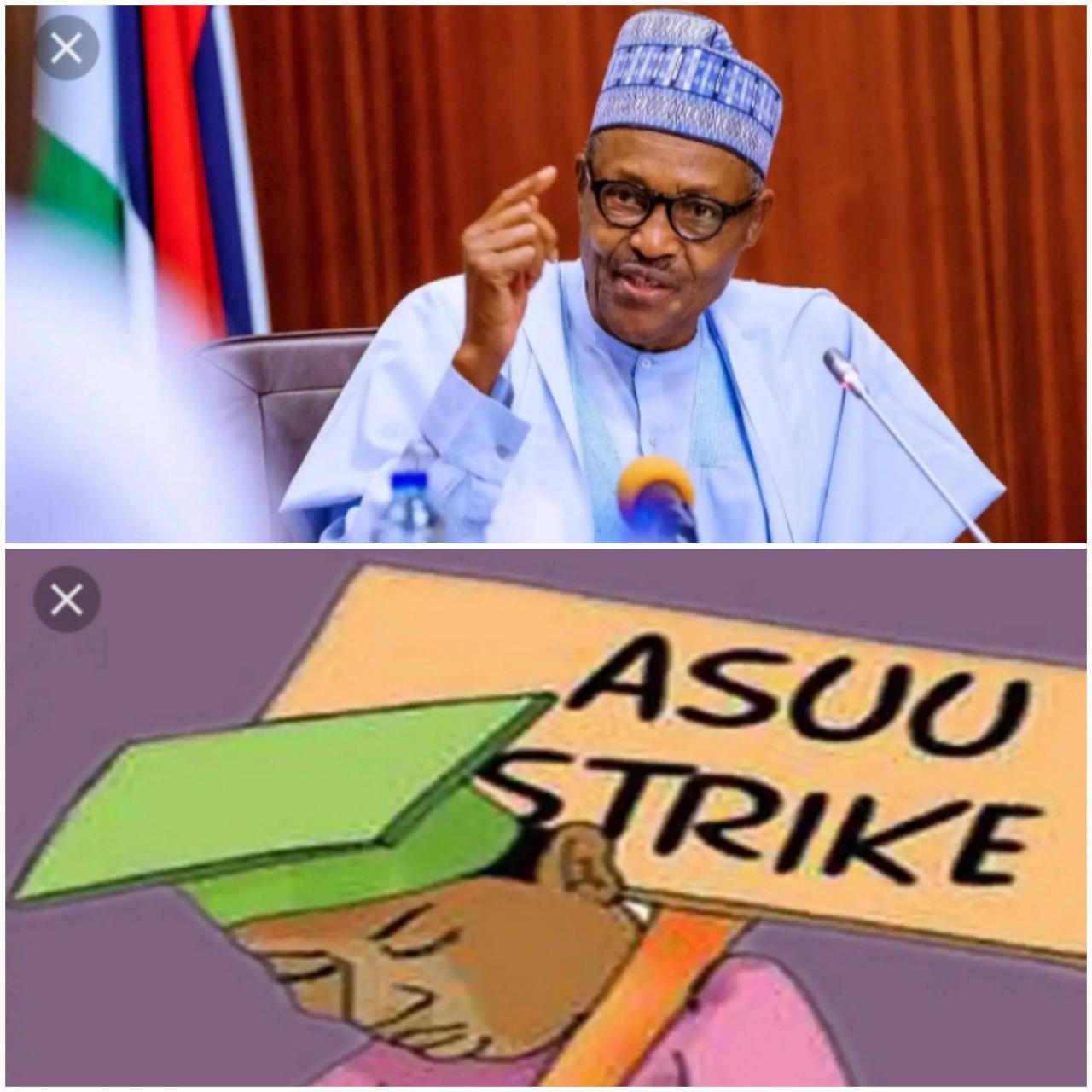 Leave your comments below and follow for more information.