Since 1960 Nobody Has Won The US Presidency Without Winning This State, Check Out The State | MadNaija
ENTERTAINMENT| SPORTS| RELATIONSHIP | TECH | TOP-LIST 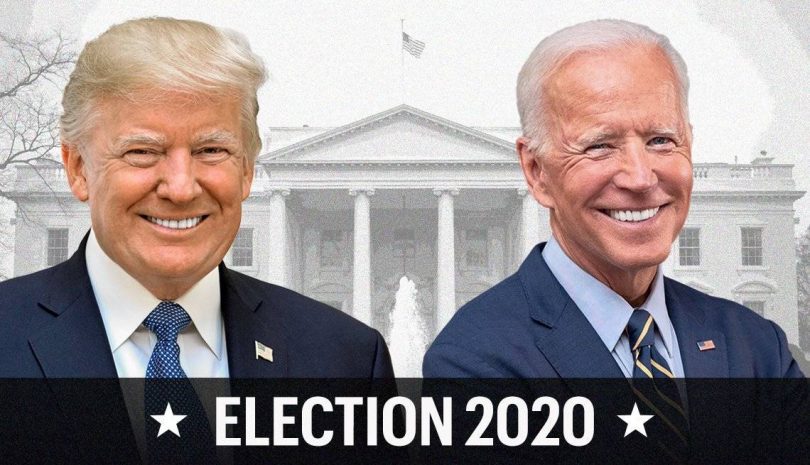 The United States presidential election this year has so far proved to be a very tensed and close contest. Up till now, the two major candidates still has a big chance of emerging victorious. 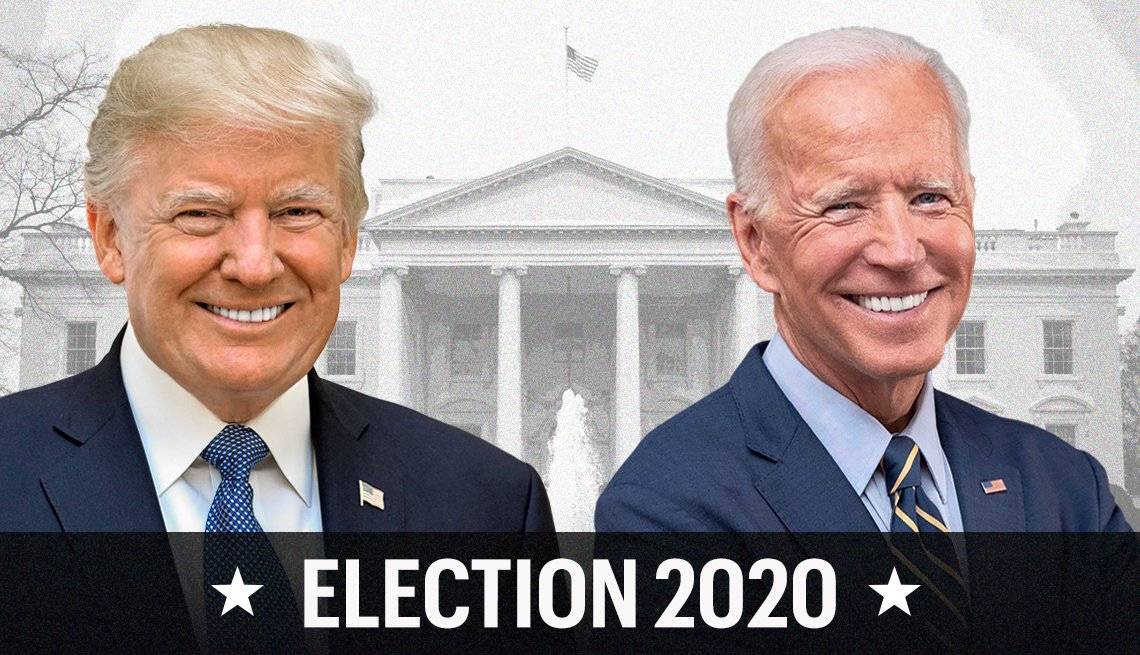 Interestingly, winning the popular votes is not enough to become a US president. The electoral college votes is the most important parameter used in deciding the winner of a presidential election in the United States.

As the candidates battle it out across the states, one particular result so far stands out due to its significance with history and that is the result of the state of Ohio.

ALSO SEE:  VIDEO: “I Only Wanted Four Children” – Mother Of Seven, Living In One Room Cries

As has been the case in many previous elections, the results of Ohio has always been key to the overall outcome.

Since 1960, Nobody has won the presidency without winning Ohio and Trump won this state by eight percentage points over Hillary Clinton in 2016. 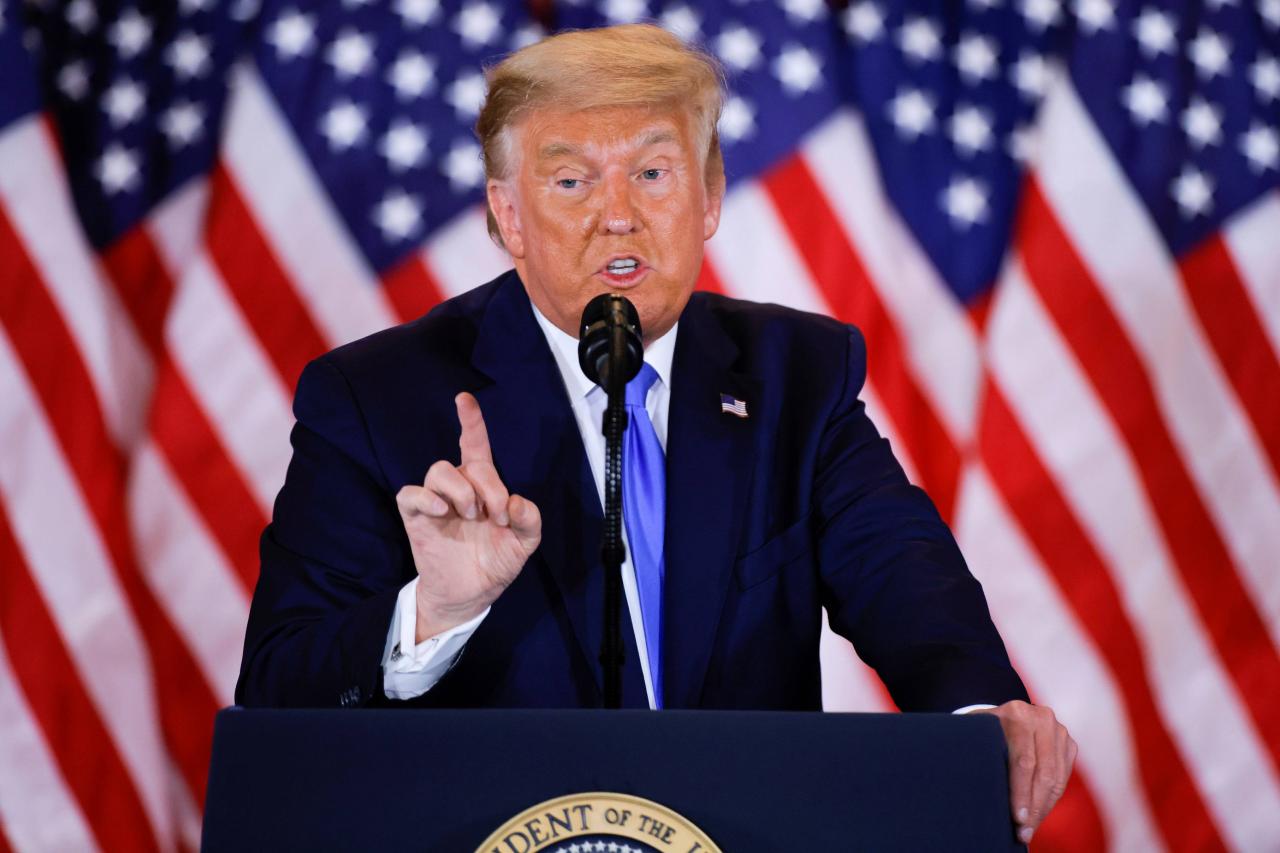 This time around, President Trump has won in Ohio again and like I previously stated, since 1960, Nobody has won the presidency without winning Ohio. Pro Trump supporters will be hoping history repeats itself.