Someone Should Caution Aisha Yesufu, See What She Said About Buhari That Could Land Her In Trouble | MadNaija
ENTERTAINMENT| SPORTS| RELATIONSHIP | TECH | TOP-LIST 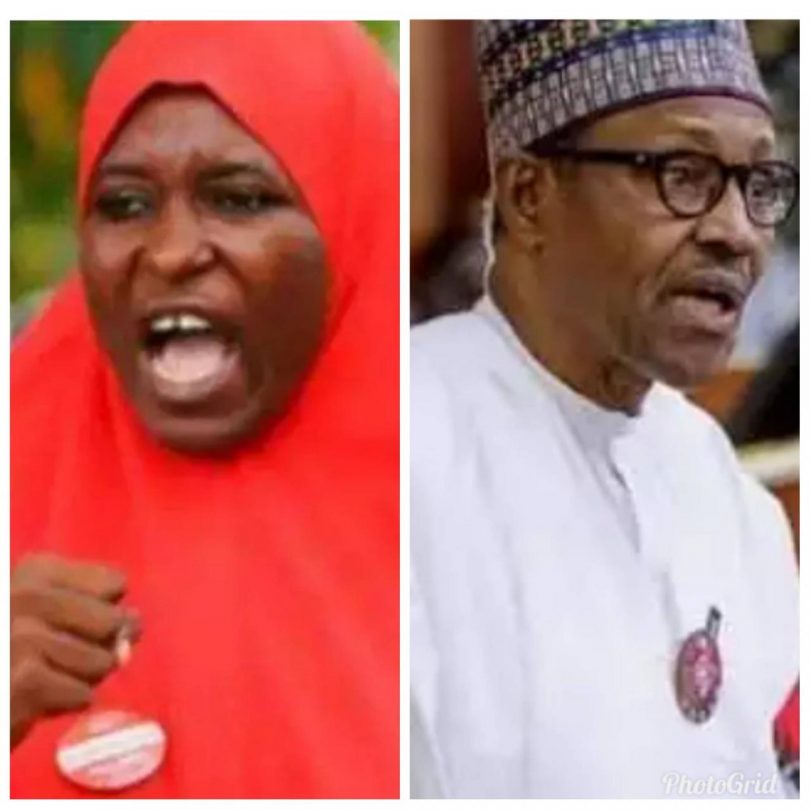 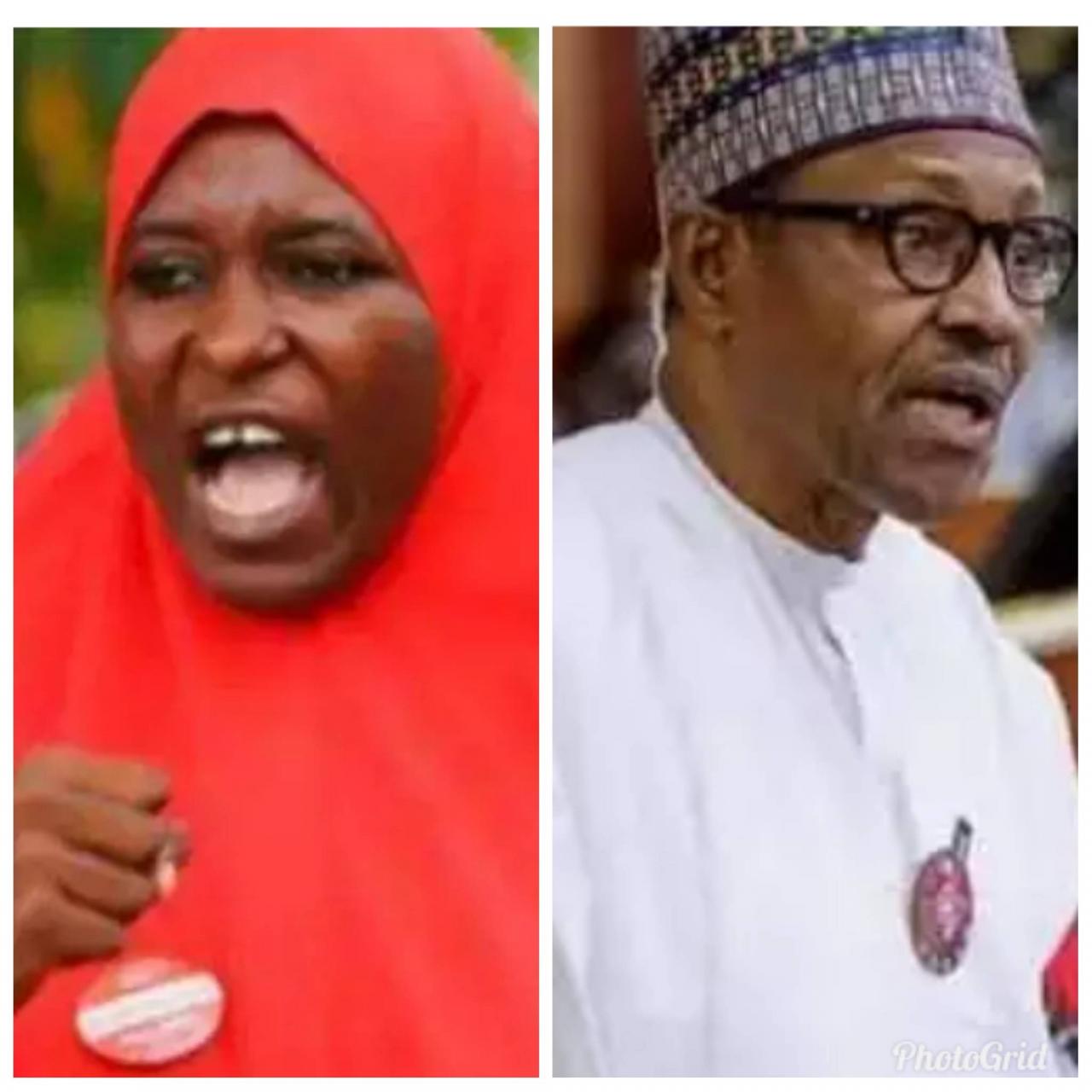 A Twitter user named @peluhmii has called out the attentions of Nigeria over Aishat Yesufu’s words towards the government and president, Muhammad Buhari in recent days. She said Aishat Yesufu is a public figure and of course we all know she’s being monitored so she should take things easy with the government and shouldn’t die on the way while we continue our fight against bad governance.

ALSO SEE:  Opinion: Ambode Should Leave Tinubu And Run To Obaseki For Advice If He Wants To Contest In 2023 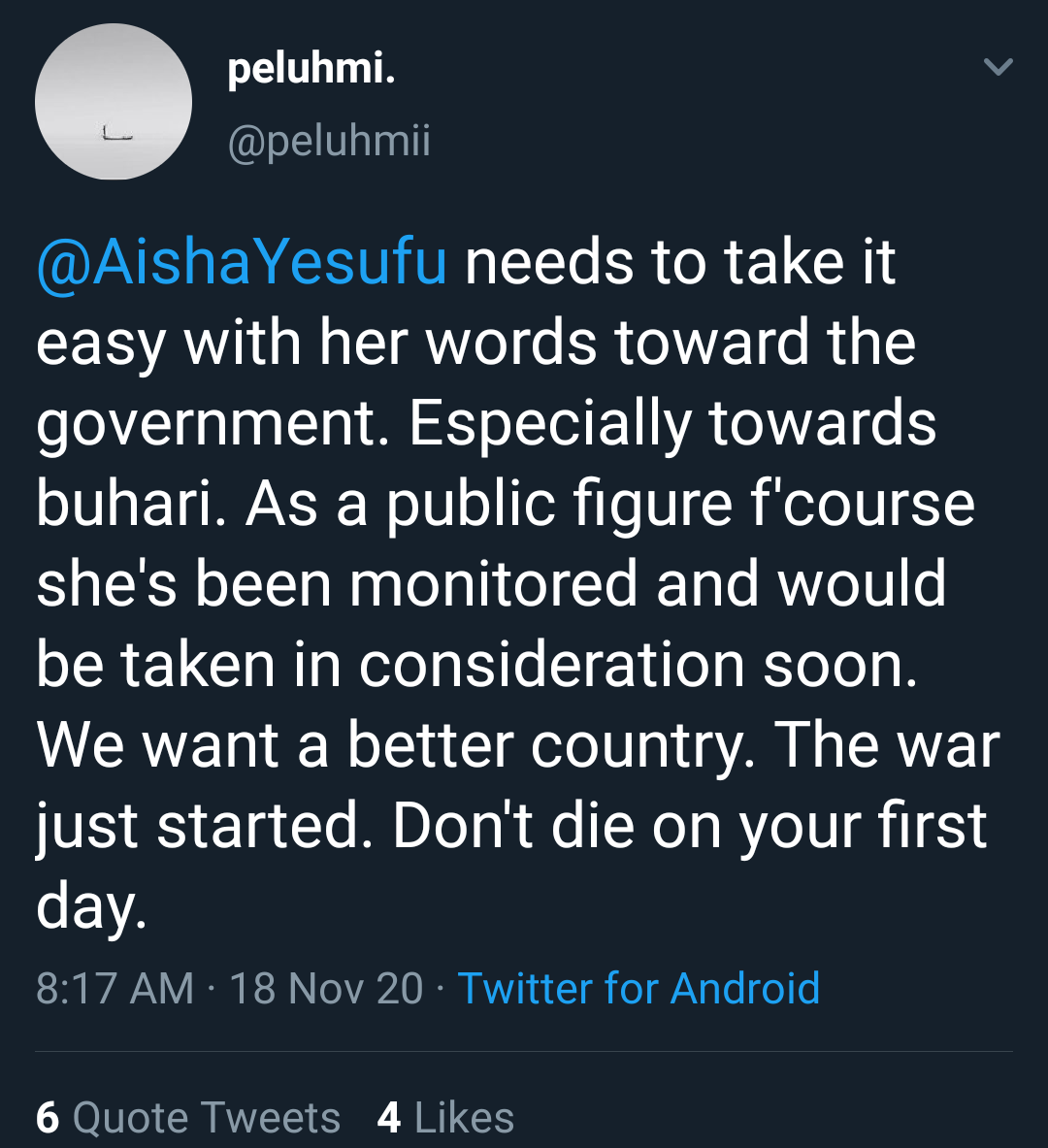 However, just few minutes later after her tweet, Aisha Yesufu responded to her. @Aisha Yesufu- “what words?, the incompetent, clueless, corrupt, inept and failure #ICCIF Rtd Major General Buhari @buhari who is callous, heartless and irresponsible and pathetic #CHIP is the one that should mind his failure he has been meting out on citizens. He is our employee, not employer.

ALSO SEE:  Latest Breaking News In Nigeria Brought To You By MadNaija As At This Sunday Morning, 2 August 2020

Aisha Yesufu should really mind her words against the government as she is already been charged to court along with other celebrities. We all want a better Nigeria for everybody and we wouldn’t love it if our heroes like, Aisha Yesufu isn’t part of it.