South Africans are getting R350, WHILE FOREIGNERS ARE GETTING PERMANENT JOBS : THEY MUST GO! | MadNaija
ENTERTAINMENT| SPORTS| RELATIONSHIP | TECH | TOP-LIST 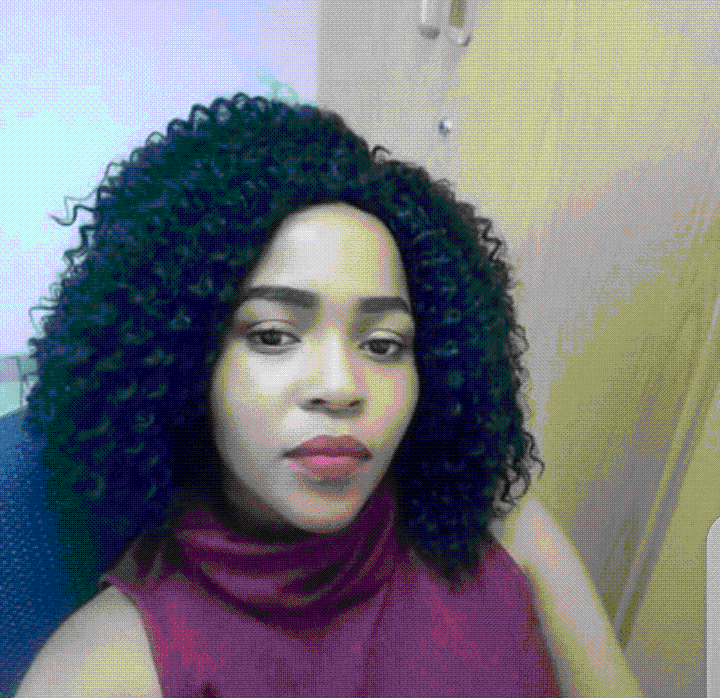 The issue of foreigners being in South Africa has been around for many years.

It all started when it was discovered that foreigners were getting more jobs than South Africans in their own country, hence there was a large number of xenophobic attacks against them. 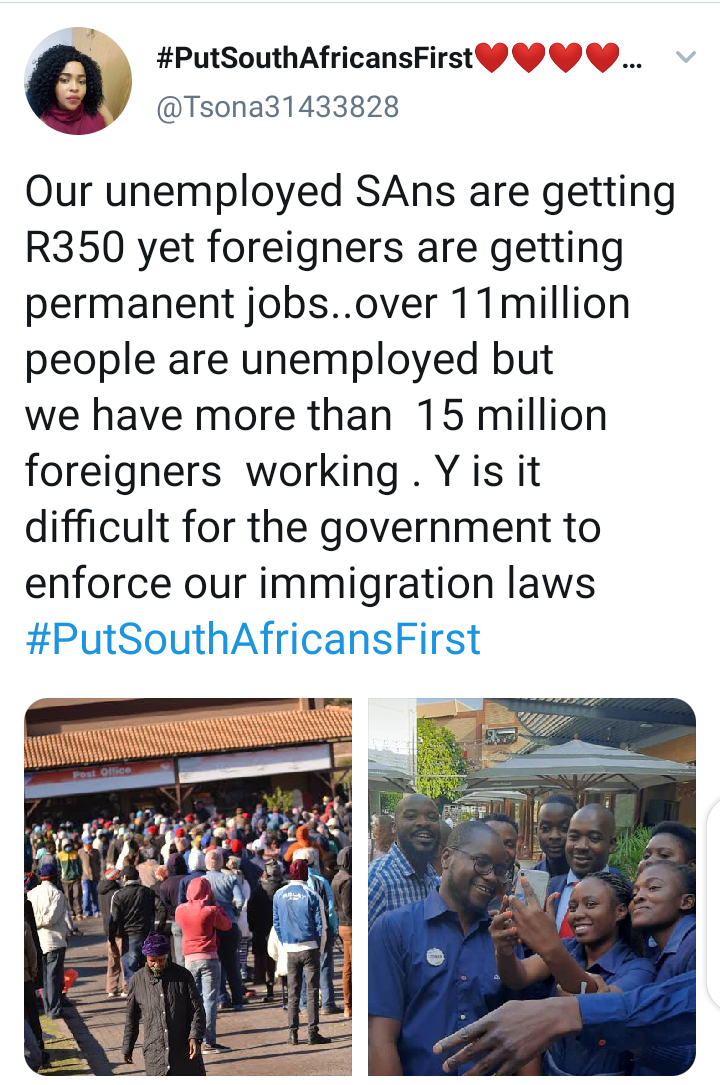 The lady also added that more than 15 million foreigners have employment in South Africa but over 11 million South Africans are unemployed which is sad because this is our country after all.

“Why is it hard for the government to enforce our immigration laws”, she said.