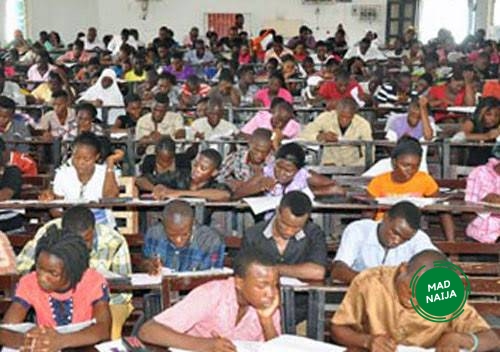 Many students and all over Nigeria have been waiting expectantly for the day when they will be called back to resume their education. Since all schools were shut down in March to prevent the spread of the deadly virus, many students have not been able to receive lessons and continue learning.

Though online classes were set up by schools to allow students to keep learning, due to the cost of data and other things, many schools have not discontinued the online learning and since then, education has stopped for many students.

However, the events that have been happening recently and the news of school resumption has ignited hope in students that they will go back to their education again. 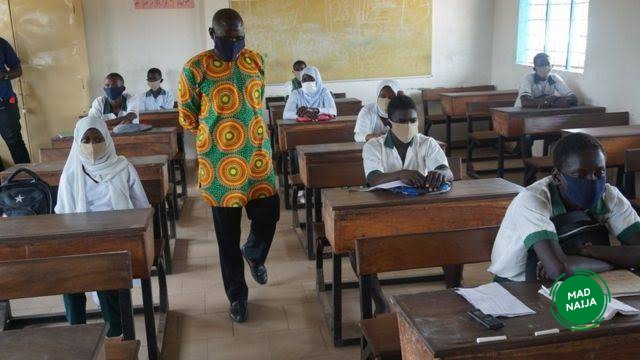 Exit classes were first allowed to resume in early August so they could take their exams. Now state governments have recently announced dates for school resumption in their respective states.

The FG has not officially given a date for school resumption but has commended efforts being made by states to reopen schools. It also directed states that are prepared to open schools to carry out risk assessments so as to be sure that they are prepared to resume.

The information stated above is important for the knowledge of students, but there are others that every student should know about.

They are highlighted below.

*Schools to reopen in phases.

The National Coordinator of the Presidential Task Force, Sani Aliyu announced early September that schools will reopen in phases and now, the Lagos state government has announced that the final year students in tertiary institutions will be the ones to resume first. 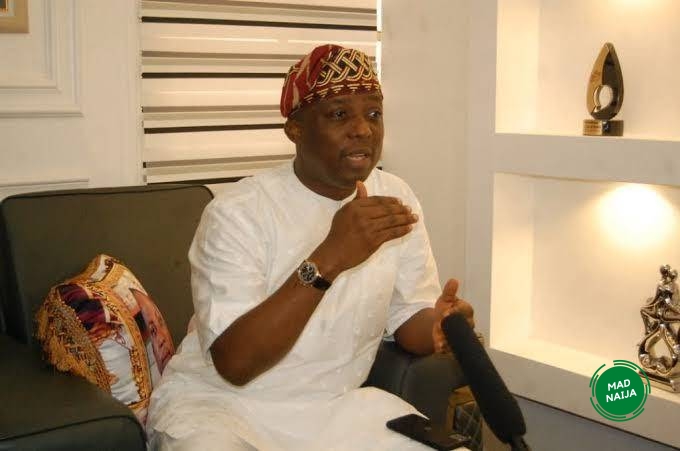 Speaking in an interview on Channels Television, Tokunbo Wahab, Special Adviser on Education to Governor, Babajide Sanwo-Olu, announced that the reopening will be in phases, while also stating that final year students in the state’s tertiary institutions will resume first while the other students will resume after the final tear students have completed their exams.

This may also be the case for other states since the government has announced that school resumption will be done in phases. 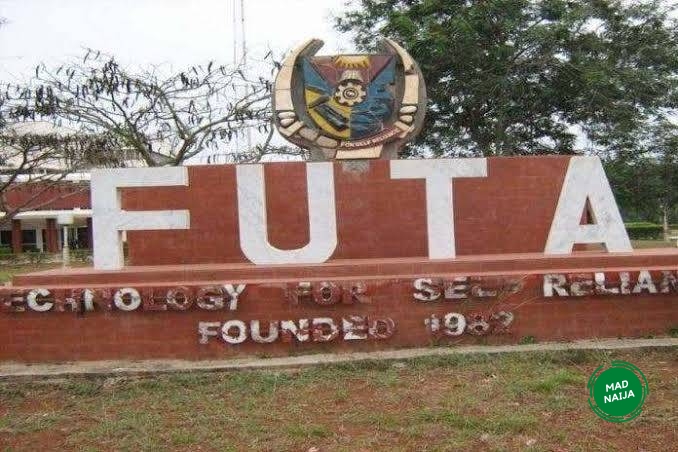 Ex-students or anybody willing to take the Post UTME exams should be aware that some schools have postponed their exam dates. Schools like FUTA have also said that it has not announced any official date for Post UTME screening.

It said that it will update any date for Post-UTME screening on its website and two National daily newspapers when it has a date. This information was found on the platform of BBC Pidgin.

*Possibility of schools beginning with the third term of 2019/2020 session.

There are some announcements which have been made that may mean that schools may begin from last year’s third term. 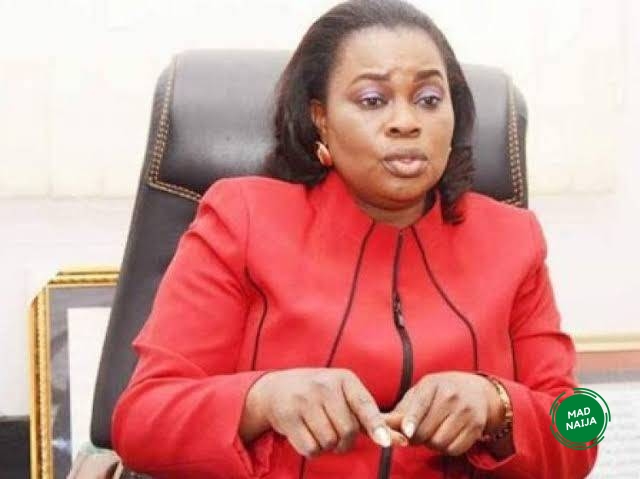 One of them was the announcement made by Osun state’s Commissioner for information, Funke Egbemode, who announced that the schools should resume for an abridged third term and that the third term should end on October 30, 2020.

According to Premium Times news outlet, she said that the state has scheduled the 21st of September as the resumption date for schools, though citing that this date is tentative.

It is imperative that everyone cooperates with the government so that the whole school resumption will go on smoothly. Everyone wear your face mask, practice social distancing, wash your hands, and be safe.