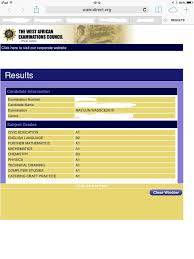 But because of the lockdown that was brought about by the Covid-19 pandemic, this year’s WAEC exams took place in August; and now in November, NECO exams are still on. Based on that, It is be believed that this year’s NECO result will be bad, and the following are the reasons for that believe.

1. WAEC result has been released:

We all know that the reason why NECO exams use to take place immediately after that of WAEC is to give those who think that they did not write their WAEC exams well a second chance. May be in one subject or another, you are afraid that what you wrote might not give you the type of result you need; then you would go into the NECO hall to re-write those subjects. Now that 2020 WEAC Result have been released, and many students did very well, it should be obvious that some students will not return to their schools to write this exam. And even if they return, they will not up be able to concentrate on it, may be as a result of excessive joy from the success they recorded in the WAEC exam.

2. The outgoing SSS 3 students have overstayed in the school: 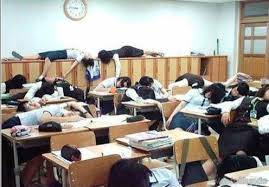 If those students were able to start their WAEC examination around ending of March, they would have finished even the NECO and went home in July. And by August, their results would be ready, making it possible for them to enter universities in September. But now in November, they are still in the school compound, wearing school uniforms and being forced to to obey school’s rules and regulations. Naturally, they are supposed to have become tired of the school by now. This is mainly because they would remember that those who graduated before them did not have this type of experience. And therefore, instead of reading for this exam, they may be sleeping or playing around. 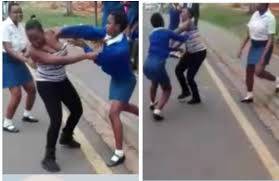 Having stayed in the school beyond their expected time of graduation, you should know that these students have grown taller and look more mature than before. Based on that, they would be beating other students. With a small provocation, there would be fights in the school. That is, the other students will not be comfortable staying with them any more.

And again they would be expecting the school authorities to give them some level of respect that is higher than what they were normally given. Some of them would even go as far as telling the teachers to be addressing them as candidates, not students. Again, they may not be willing to join the other students in the school to do manual labour. And if these wishes are not granted, there would be fights and quarrels in the school premises, thereby making the school not conducive for them to write this examination.

4. The students do not have accommodation in the schools any more: 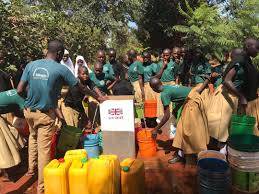 Apart from the fights, these ‘NECO candidates’ would have another problem, and that is shortage of space in the classrooms and hostels. We should remember that our schools now have two sets of SSS 3 students __ the old SSS 3’s and new SSS 3’s. Now, which set should stay in the SSS 3 classrooms? If the classes should be shared, how? Should the old SSS 3’s stay out of the class? How would they read and prepare for their exams? And if the hostel is not big enough to accommodate everybody, who would be inside hostel? Can hostel facilities like water and toilet be enough for all the students?

5.The school authorities would become tired of them: 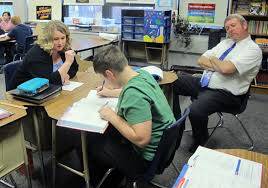 With all those questions unanswered, the school authorities would be forced to take side _ to select which group of students to be favoured. Definitely, they would favour the new SSS 3’s. You know why? Because the old SSS 3’s are no more paying school fees. They have finished paying all they needed to pay to schools. There is nothing the school are getting from them any longer. Coupled with the fact they would become very stubborn and unbending, it would be clear that they are not needed in the school again. At the end of the day, many of them would get either compulsory or voluntary suspension from hostels. That means they would be coming from their houses to write the exam every morning. Then, how do you think that the examination results be ?

6. Teachers may not show interest in their exams:

7. Many of the students already have admission in private universities: 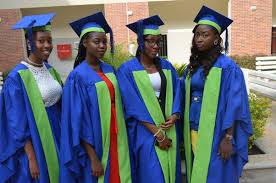 We all know that the Academic Staff Union of the Universities are on strike. But with the private universities on session, we should understand that many of these students have gotten admission already. Anybody whose plan is to go to a private school should have started or concluded his admission process by now, as far as the person’s WAEC result is good. Now what are we expecting from somebody who has gotten admission into university and is still writing O’ level exams if not signs of lack of interest?

With the above reasons, it is believed that this year’s NECO examination result (for school candidates) will not good. Looking at what is already on ground and what may happen in the cause of writing the exam, it is clear that theses students will encounter a lot of problems in their schools.

What is your say about these assumptions? Do you think they are correct or not? Please tell us your mind in the comment box. Do well to share this article to your groups and friends so that they also will say their minds. Try to follow us to get more interesting write ups.