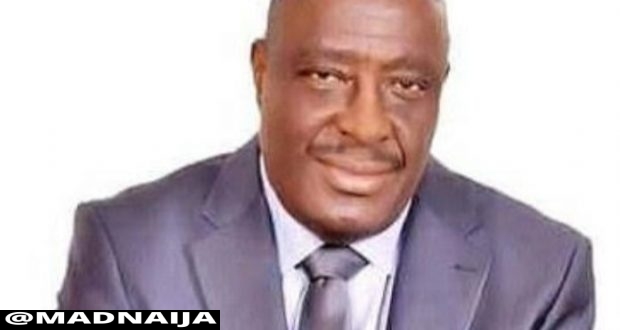 One of the Commissioners of Delta State Governor, Ifeanyi Okowa, has been confirmed dead.

The commissioner who is identified as Hon. Joyce Overah.

He was the commissioner on the board of the Delta State Oil Producing Areas Development Commission (DESOPADEC).

He reportedly died on Tuesday afternoon, June 9, in Sapele.

He represented Sapele, Okpe, and Ethiope West Local Government Areas on the DESOPADEC board. Overall, it was gathered, collapsed in 2019 moments before his swearing-in as member of the current board of DESOPADEC by Governor Okowa, and was conveyed from the event through an ambulance.

Joyce Overah, a commissioner on the board of the DESOPADEC, passed away on Tuesday afternoon.