Thanks to Photoshop, Man walks out of picture he took with Desmond Elliot years ago. | MadNaija
ENTERTAINMENT| SPORTS| RELATIONSHIP | TECH | TOP-LIST 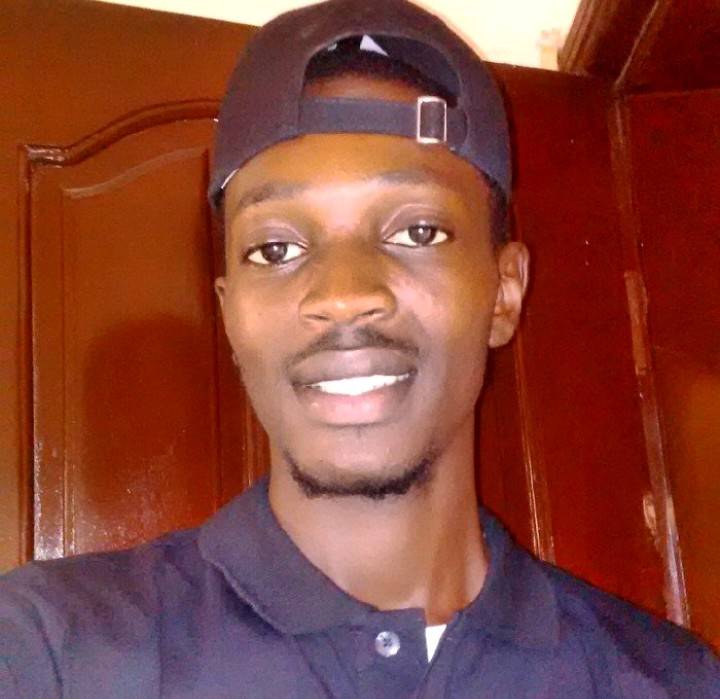 Following the outrage on Desmond Elliot’s comments, lamenting about the confidence of the Nigerian Youth who uses the internet to express their dissatisfactions about the way and manners their elders manage the affairs of the country.

Starson lamented that he felt embarrassed looking at picture he took with the Actor years back and he wished he could actually walk away from the picture. 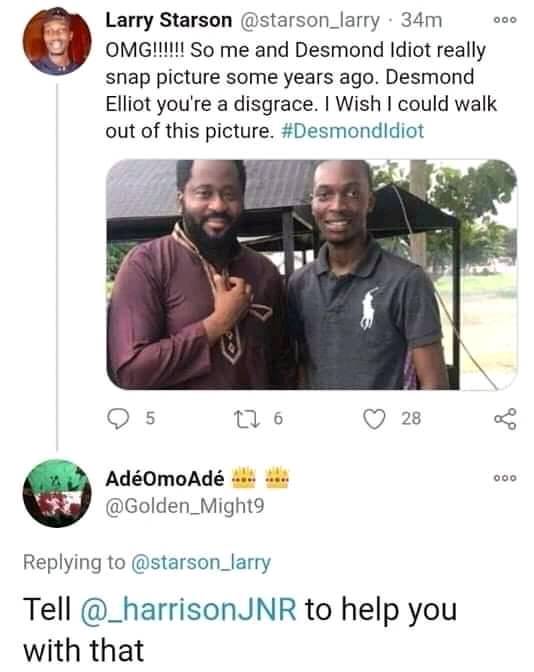 His wish came to pass as another Twitter user referred him to a photoshop guru named HarrisonJNR and successfully separated them, by leaving behind some spaces in-between them. 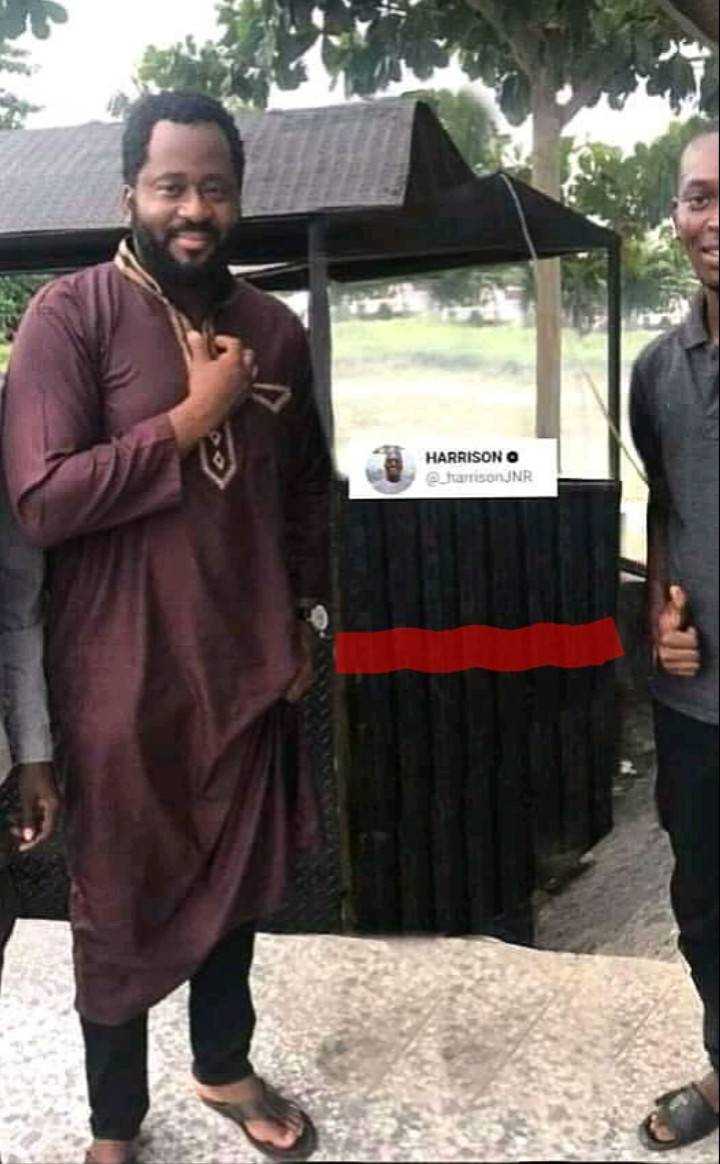 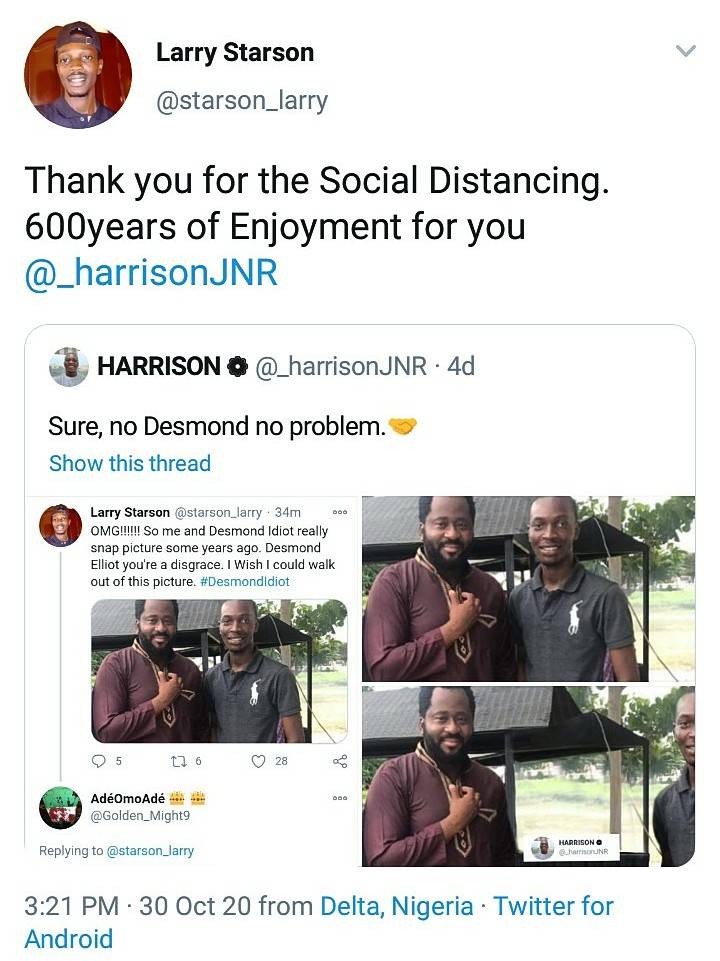 Desmond Elliot, a member of the Lagos state House of Assembly has been under criticism on Social Media for a while now, due to the comments he made against the Nigerian youth.

ALSO SEE:  Nigerians Please Note The Schools Reopening Date Is Set! And Take Of This 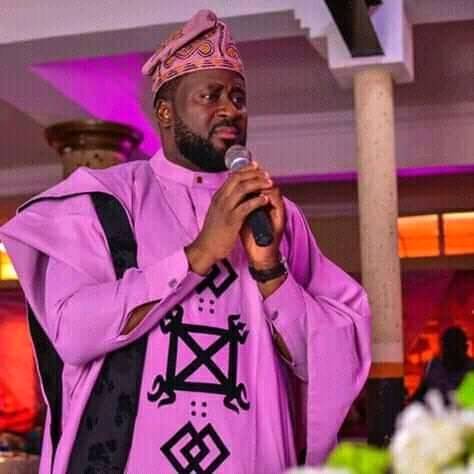 Desmond lamented that the social media has influenced the Nigerian Youth in such a negative way which contradicts our culture as Africans. 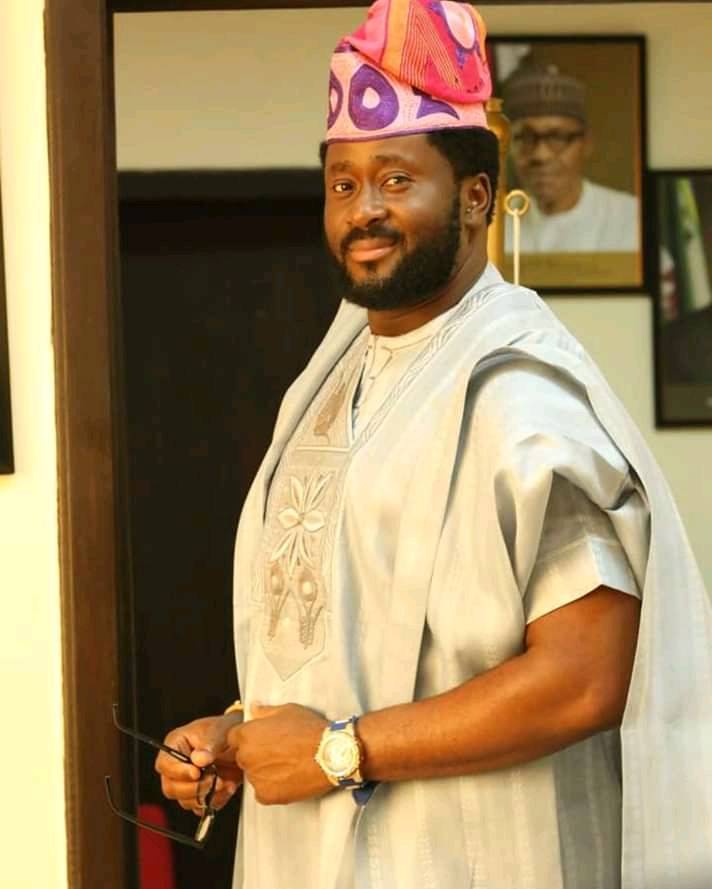 Elliot’s comments attracted lots of reactions on Social media as many Nigerian Youth expressed their disappointment on the way and manners he approached them.

We all make mistakes, although the Actor turned politician has apologized to the Nigerian Youth in General but it’s seem this will not be forgotten anytime soon.