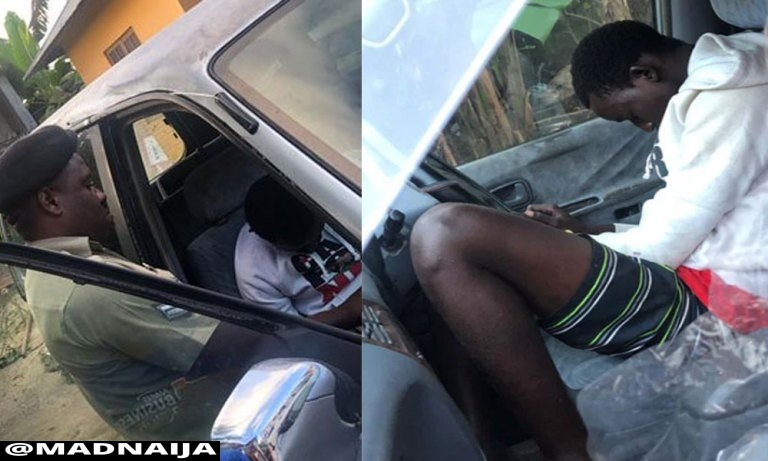 A young man suspected to be thief fell into deep sleep whilst in operation after he broke into his target’s home in Tanzania.

The thief was caught by the owner of the house, Farouk Karim, a television presenter who workd with ITV Zanzibar.

Speaking to East Africa Radio, Farouk revealed that the suspected thief entered his compound by jumping the wall.

Farouk Karim disclosed that the thief, whose identity is yet to be revealed stole shoes and clothes before he moved to his car.

According to the journalist, he was away doing his routine jogging when he had a call that a thief has been found at his residence.

He added that when he returned, he was shocked to see the thief sleeping in his car.

Farouk said: “We accompanied him to the police station as one would a bride on her wedding day. I think he fell asleep after getting contented with his loot.”

See the photos below; 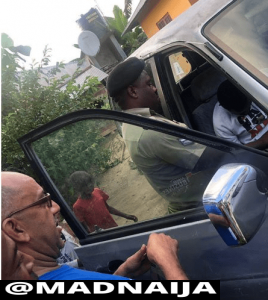 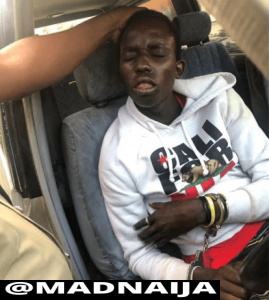 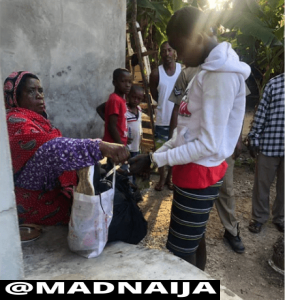 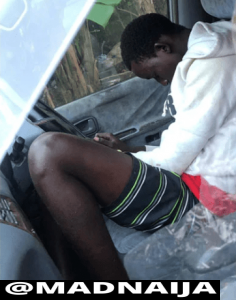 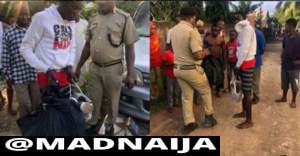