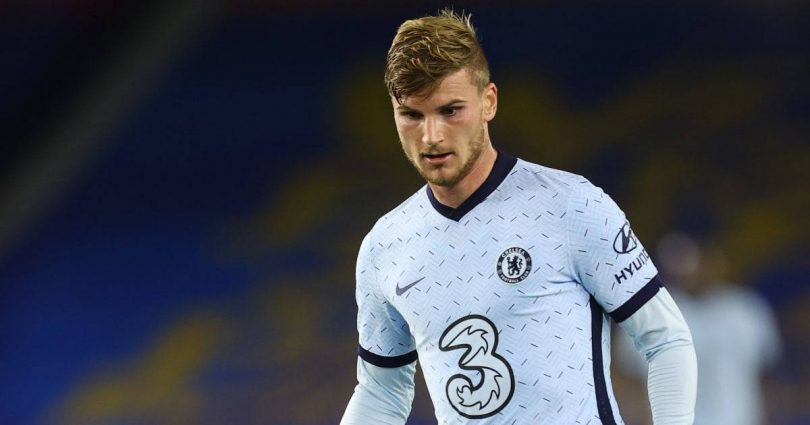 The newly signed Chelsea Striker “Timo Werner” who has been performing better in both the Premier League and Champions League has took up to the BT Sport on Wednesday to give reasons why he took the penalty kick against Renna on Wednesday.

He scored twice from the penalty spot to help Chelsea beat Rennes 3-0 in the Champions League on Wednesday evening at Stamford Bridge, with Tammy Abraham netting the Blues’other goal.

Werner has admitted that Frank Lampard gave him the prior to take the penalty kick if any is awarded to the Blues during the victory over Rennes on Wednesday evening’s Champions League. 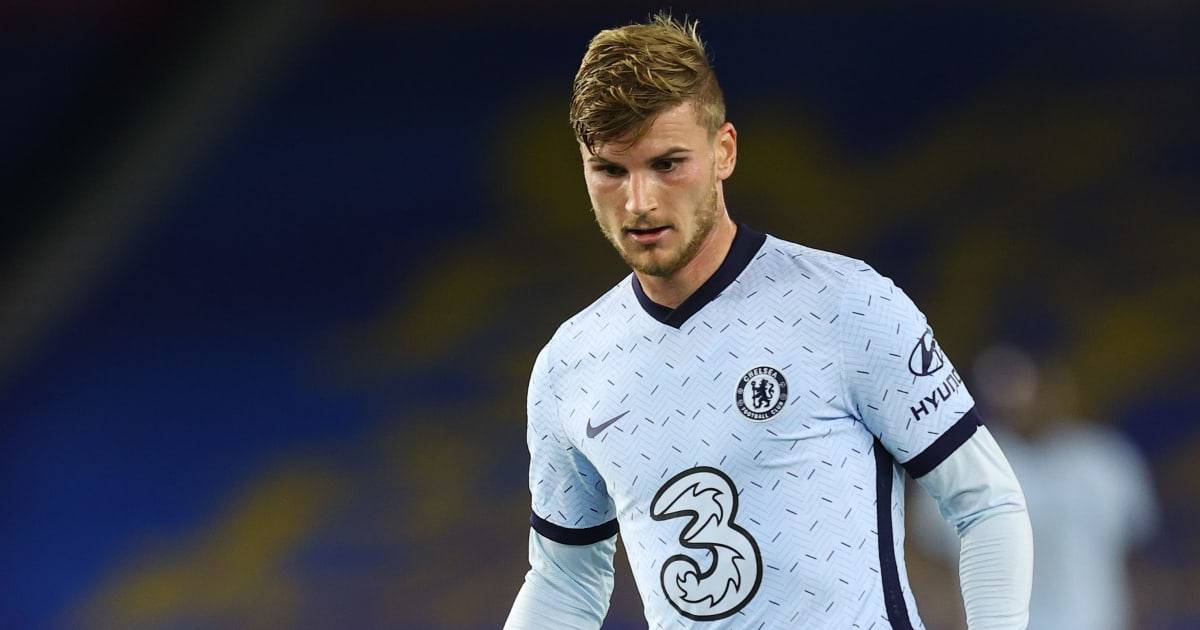 Frank Lampard made the decision after the loss of penalty kicks from the long-term penalty taker “Jorginho” in last week’s 4-0 win over FC Krasnodar in Russia, with Werner late stepping up in the game to score from that spot.

ALSO SEE:  Liverpool, City, Barcelona and Chelsea top the list of 20 Most Valuable Squads in the World

Timo Werner said “l’m happy with Jorgi(Jorginho), he’s cool with that and l think it’s another point that speaks for our team, we have no selfish players, and we want to go in one direction.” Also, “I think when you want to score 20 or more goals, then you have to take a few penalties in the season. That’s the thing that gives strikers the goals when you’re at high levels.”

He said “I think we had a very good game today, we played very well,” Werner continued, I think both penalties were right, so we go 2-0 in first half.

However, he said “we have one more man on man pitch we can control the game.” In the end maybe, we can score a bit more, but in the end, we win 3-0 at home and that’s all we wanted.” 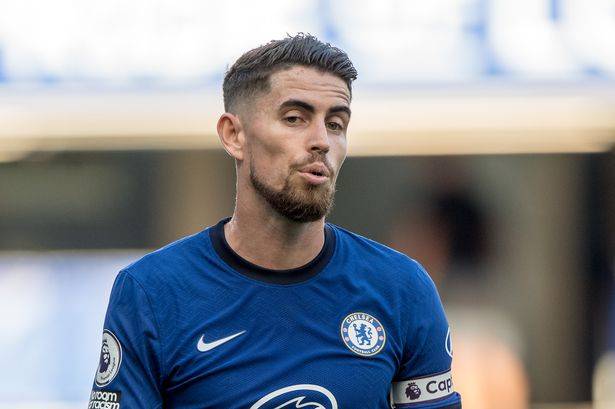 Furthermore, he said “‘ we want to win the group and this is a big step in the right way. We want to win the next game in the Champions League and International games and then we will go to Seville and try to win this game as well.” 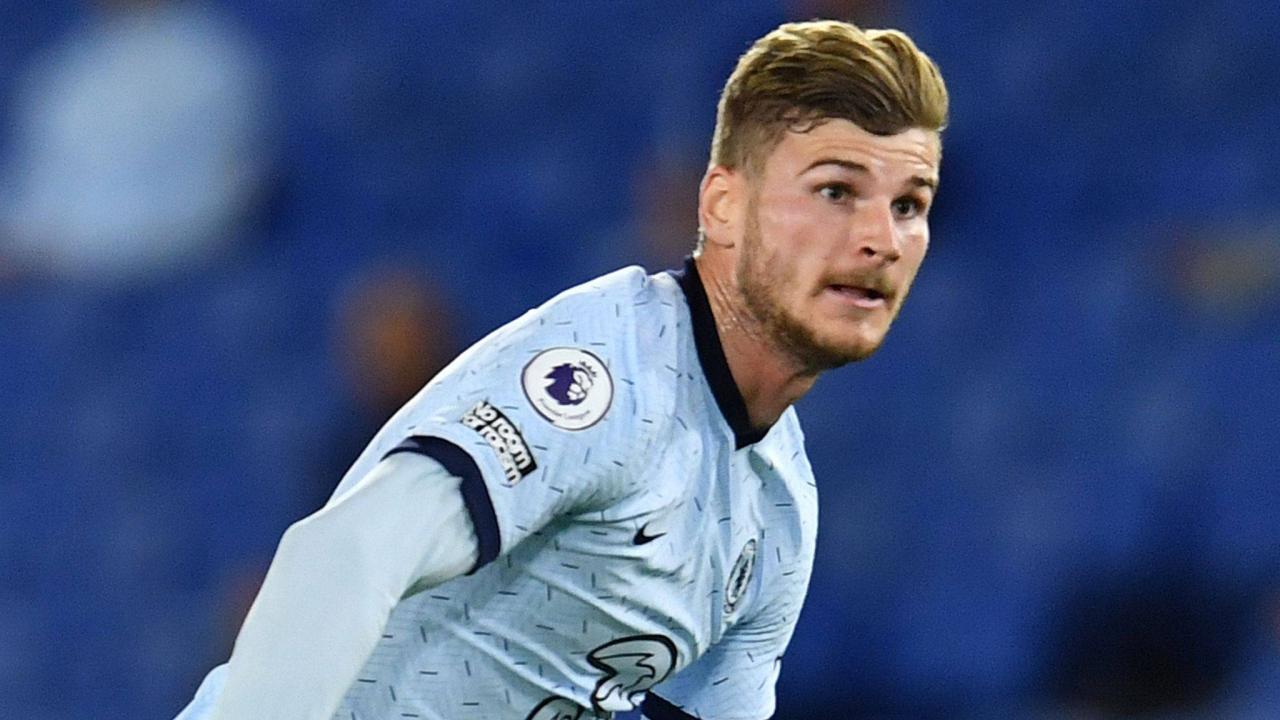 Timo Werner backed his statement up by saying “we want to go far in this competition.”

Chelsea has been so lucky with this great and determined player they’ve gotten.