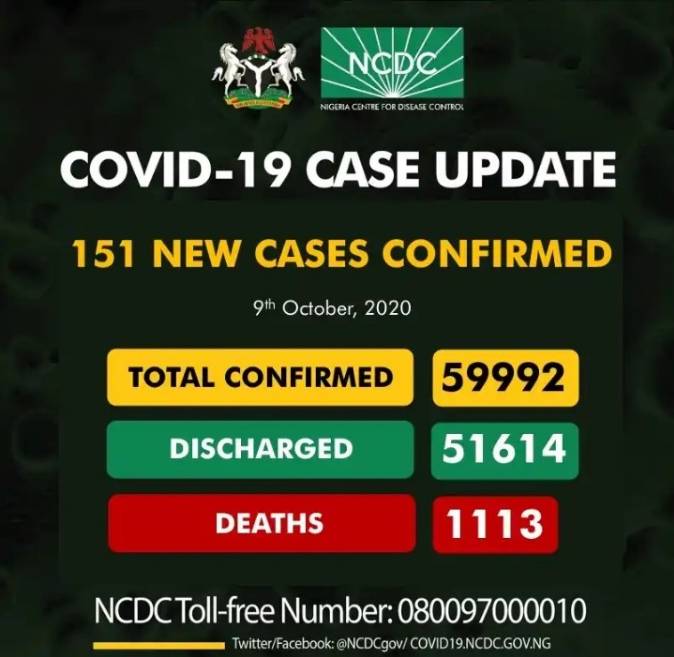 On the 9th of October 2020, 151 new confirmed cases were recorded in Nigeria

Insecurity is the biggest obstacle to Nigeria’s development —Niger 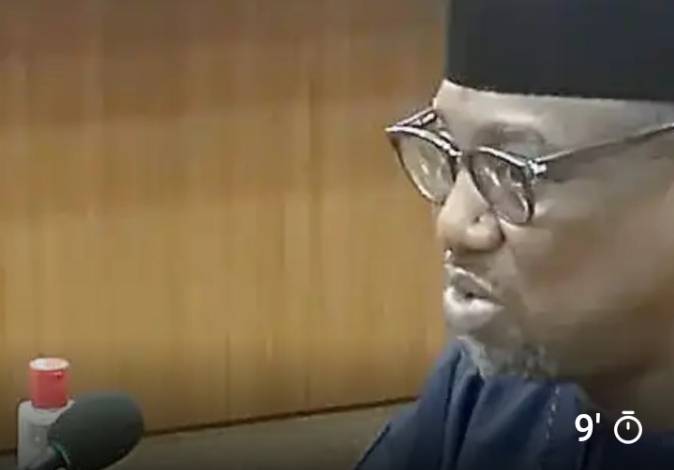 Despite all the challenges we have had, it is worth celebrating Nigeria at 60. However, I believe we should have made progress, especially in the area of industrialisation. I am speaking from experience and how it affects Niger State. We have the capacity, we have the potential, and we have the God-given assets to be a producer rather than a consumer.

I am glad with the effort Mr President has made so far. We are beginning to achieve our position. In the past, we imported rice. All the rice we consumed in Nigeria were imported but now I can tell you that Nigeria is a major producer of rice and I believe we can do more. Even here in Niger State, there are a couple of rice mills and these have led to the creation of job opportunities. In Niger State, there are requests for more rice, which means our farmers will have to produce more and, of course, the government will have to support them. 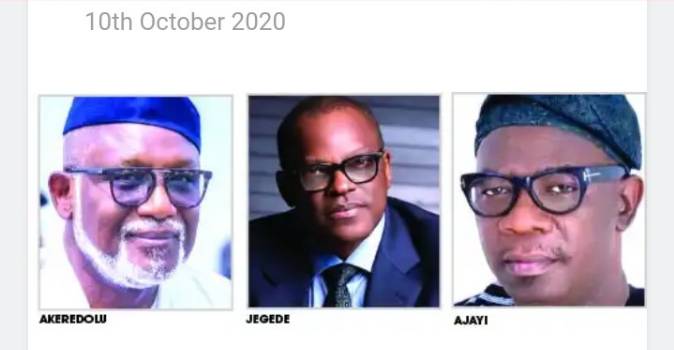 Palpable tension now mounts in all the 18 Local Government Areas of Ondo State as the people of the state go to the poll today to elect a new governor who will serve them for another four years.

No fewer than 1.4million voters spread across all the villages and towns in the state will participate in the election, which is being contested by three major candidates including Governor Rotimi Akeredolu of the All Progressives Congress (APC), Mr Eyitayo Jegede of the Peoples Democratic Party (PDP) and Mr Agboola Ajayi of the Zenith Labour Party (ZLP) who is the current deputy governor of the state. Across the 18 Local Government Areas of the state, there are fears and apprehension in the minds of many residents considering the violent crisis that characterized the campaign of the major political parties, especially the PDP and APC whose members were brutally attacked and suffered injuries in many locations during their campaign rallies.

For instance, in Ipele, Owo, Oba-Akoko and Idanre, many stalwarts of the PDP were attacked and some of them are still in different hospitals receiving medical treatment. Also in Idanre and Ikare-Akoko, some members of the APC were attacked and campaign vehicles of the party were damaged by political thugs.

Both the PDP and the APC have continued to trade blames over the violence, with PDP accusing the APC of sponsoring the attack against its members and vice versa. The last two weeks had witnessed accusations and counter accusations between the ruling APC and the PDP in the state, with the ZLP also chastising the ruling party. Leaders of the three political partie had at different times called on the police and other security agencies monitoring today’s election to ensure security of lives and property.

ASUU: We we’ll protect varsity autonomy with our blood 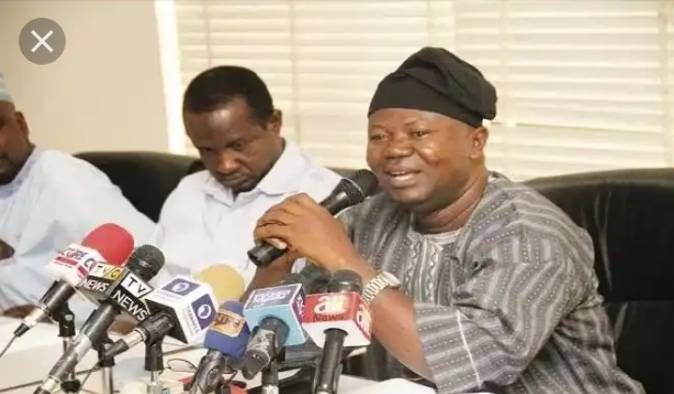 The National President, Academic Staff Union of Universities (ASUU), Professor Biodun Ogunyemi, on Friday said scholars in Nigeria’s public universities are ready to protect incessant attacks on university autonomy by the Federal Government with the last drop of their blood.

In a press release made available to newsmen in Ibadan entitled “On President Buhari’s No IPPIS, No Salary”, Professor Ogunyemi stated that the presidential directive was “meant for civil servants and university lecturers are not civil servants.”

The ASUU boss who disclosed

that the union had an understanding with President Muhammadu Buhari on January 9, 2020 to develop the University Transparency and Accountability Solution (UTAS) which will be sensitive to the operations of the university system, respect autonomy and accommodate perculiarities.

Ogunyemi, therefore, stated that the President could not have directed his comment to the union, since he agreed to the development of system sensitive software to management personnel and payroll.

Ogunyemi, who noted that the union has spent millions of naira to develop the UTAS which has been presented to the Federal Ministry of Education, while awaiting its presentation before the Ministry of Finance, Budget and National Planning.

ASUU president said “this is why the reported

‘No IPPIS, No Salary’ cannot be directed to lecturers since the issue has been settled with the President to develop the UTAS’. 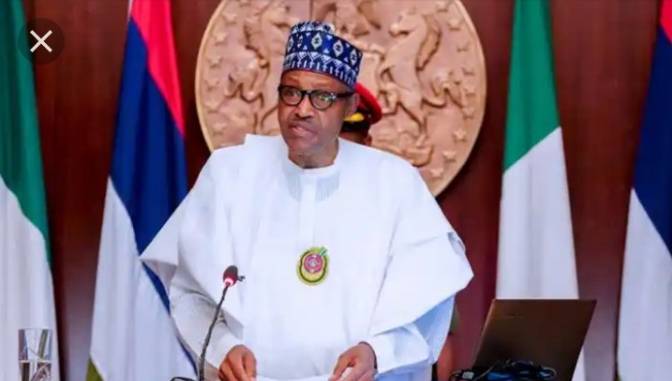 The Federal Government has retained the N 9. 2bn budget for the renovation of the National Assembly complex .

This is according to the 2021 budget proposal presented to the National Assembly on Thursday by the President , Major General Muhammadu Buhari ( retd .) .

The project, which is being implemented by the Federal Capital Territory Administration , was tagged as an ‘ongoing ’ one.

The budget for the maintenance of the Presidential fleet also rose from N 8. 5bn in 2020 to N 12 .5 bn in the 2021 budget amid calls for the Presidency to reduce the number of aircraft in the fleet .

The Presidential fleet , which is used to convey the President , has also in recent time been used to fly members of his family to personal functions .

The Federal Government also set aside N 2. 3bn for the payment of entitlements of former heads of states , Presidents and Vice-Presidents .

A further breakdown of the allocation to the Presidential Air Fleet in the fiscal document shows that N 2. 4bn will be spent on overhauling of Gulfstream G 550 , Falcon 7 X and CL 605 aircraft engines N 2 .4 bn .

The spending is marked as a new project.

Another new project for the PAF is the purchase of AW 139 helicopter gear box which is expected to gulp N 1. 65 bn .

The overhauling of Challenger 605 and Hawker 4000 aircraft landing gears will cost the government N 1. 1bn .

Another new project is what is termed “ompliance with mandatory upgrades on PAF aircraft ” and N 1 .8 bn was appropriated for it.

This is apart from the N1 bn voted for maintenance of aircraft and the N 250 m allocated to aircraft fuel .

For the budget of the Secretary to the Government of the Federation , N 500 m will be spent on the procurement of treated vehicles for the pool of former Heads of State and former Vice Presidents while N 212 m will be spent Independence Day and Democracy Day

Atiku said proposals contained in the document contravene critical sections of the Fiscal Responsibility Act as such , the president and his team should recall and rework the document in the interest of the nation and its economy .

The former Vice President ’s position was contained in a statement titled “The 2021 Budget Proposal Contravenes The Fiscal Responsibility Act ,” he signed and made available to newsmen in Abuja , on Friday .

He said , “I call on the President , to recall this budget , and recalibrate it to reflect the provisions of the Fiscal Responsibility Act of 2007, and the current economic realities of the nation . To do otherwise will not only be unpatriotic , it will also be catastrophic for our nation ’s economy .”

According to him , a careful study of the 2021 budget raises a number of “very grave and perhaps , disturbing issues ” which he noted that space and time constraints made it difficult for him to list them all in a single intervention. 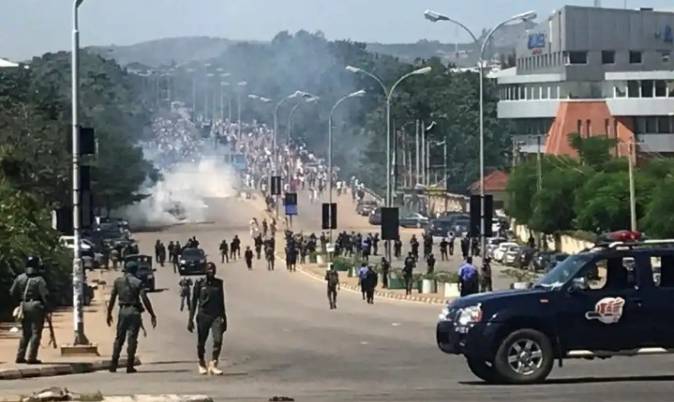 Some irate youths on Friday invaded a police station in Imoru, Ijebu-Ode area of Ogun State.

The youths were seen in a video vandalising and looting the police station.

They were seen destroying the patrol vehicle, as window glasses and doors were broken.

It was observed that the youths took advantage of the incident to cart away items from the police station, while daring the officers to come out.

Our correspondent could not immediately confirm why the youths engaged in the act.

Oyeyemi, while speaking with our correspondent on phone, condemned the incident in its entirety, while warning youths against such acts.

“We have warned them that we will no longer tolerate any act of violence against our facility and our men. Because we have had fruitful discussions with most of the youths across the state in the wake of this crisis. 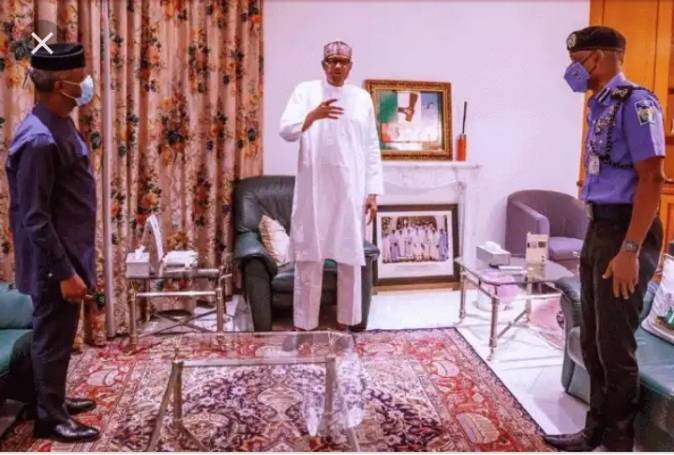 Nigerian President Muhammadu Buhari on Friday said he met with the Inspector General of Police over the continued extrajudicial activities of the notorious police unit Special Anti-Robbery Squad.

“I met again with the IGP tonight. Our determination to reform the police should never be in doubt,” Buhari tweeted.

“I am being briefed regularly on the reform efforts ongoing to end police brutality and unethical conduct, and ensure that the Police are fully accountable to the people,” he added.