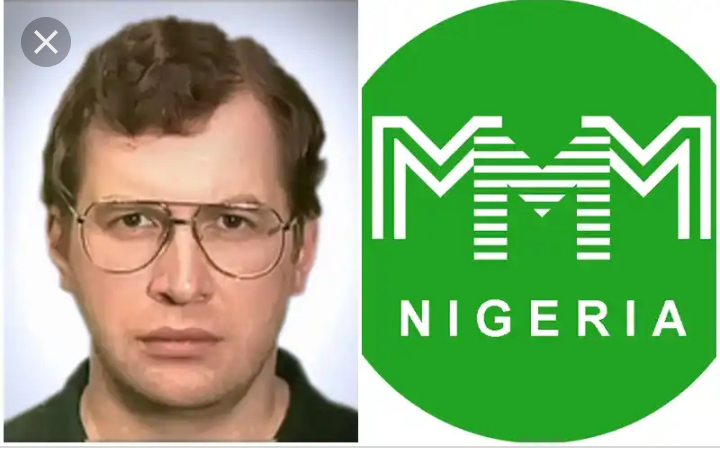 Years after the MMM founder defrauded many Nigerians. See what later happens to him.

Sergei Panteleevich Mavrodi, the founder of the MMM ponzi scheme. Which started in November 2015. It guaranteed returns of a whopping 30 percent per month on payments, and for a while it worked so word spread quickly.

Ever since they’ve began, they abides to their promises of guaranteed returns of 30 percent per month on payments for some time by still functioning which makes it spread across Nigeria quickly and the number of Nigerians who signed up to the MMM ponzi scheme between February and July 2016, grew up from 100,000 to over Two million people. Whereas, the Central Bank of Nigeria and the Economic and Financial Crimes Commission, EFCC, lauch investigations and warnings to many Nigerians to stop investing their money on the MMM ponzi scheme which many didn’t listen to the warnings but rather, they keep on joining the ponzi scheme.

But surprisingly, in December 2016, the MMM ponzi scheme folded up it operations in the early December when many people are thinking of how they will withdraw their funds and use it for Christmas holidays which was later impossible. But news came later that the company was taking a short break and they might return back as quick as possible and be better than before.

But that was a nothing but a lie, because they never returned, and they left many people who put their fund into sorrow. But ever since then, nobody heard anything about the founder of the MMM ponzi scheme, not until March 25, when Sergei Panteleevich Mavrodi died of heart attack in a hospital in Moscow at the age of 63 years old, but many people in Nigeria especially those who are defrauded, says that the heart attack that leads to his death may be caused as a result of what he did to many people after defrauding them and leaving them into sorrow.

ALSO SEE:  Get To Know Some Facts About The Late Abiola Ajimobi 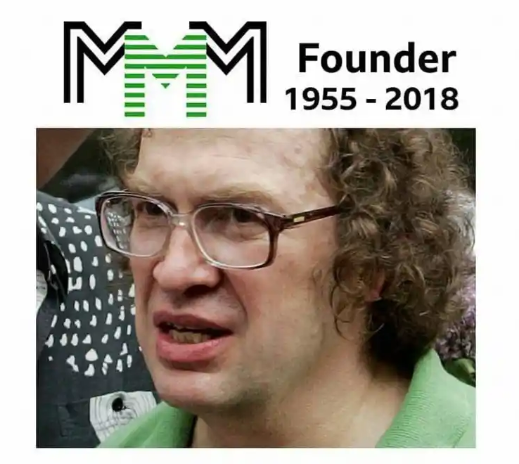