Trump Tried To Quickly Alter The Federal Reserve Board, But His Nomination Was Blocked By The Senate | MadNaija
ENTERTAINMENT| SPORTS| RELATIONSHIP | TECH | TOP-LIST 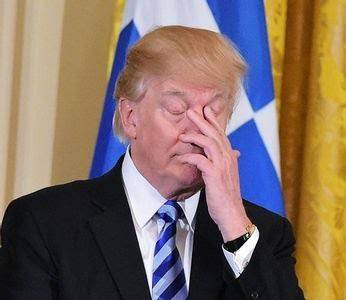 Trump Tried To Quickly Alter The Federal Reserve Board, But His Nomination Was Blocked By The Senate

Although the incumbent president of the United State of American, Donald Trump, was defeated by his major rival, Joe Biden, in the 2020 US presidential election, it is clear Trump is not ready to let go easily.

Just approximately two months before leaving office in January 20, 2021, he is trying to alter the Federal Reserve Board.

Donald trump tried to alter the Federal Reserve Board by nominating Judy Shelton, a conservative economics and a member of the Fed’s powerful board of governors, for confirmation by the senate, but the nomination was blocked by the senate.

Her nomination was rejected with a 47-50 votes 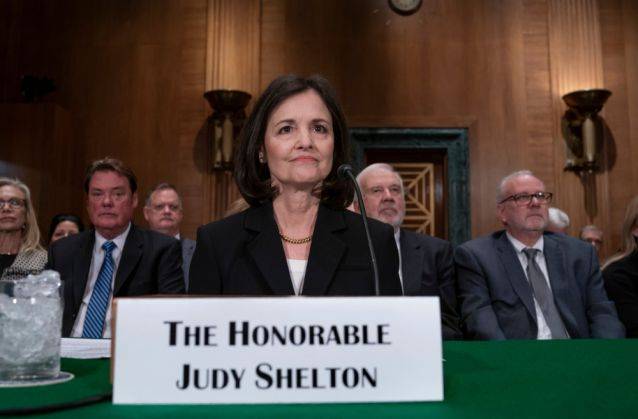 What do you think made the senate to block Trump’s nomination in spite of the fact that Republicans are majority in the Senate? Share your thought with us by making a comment below