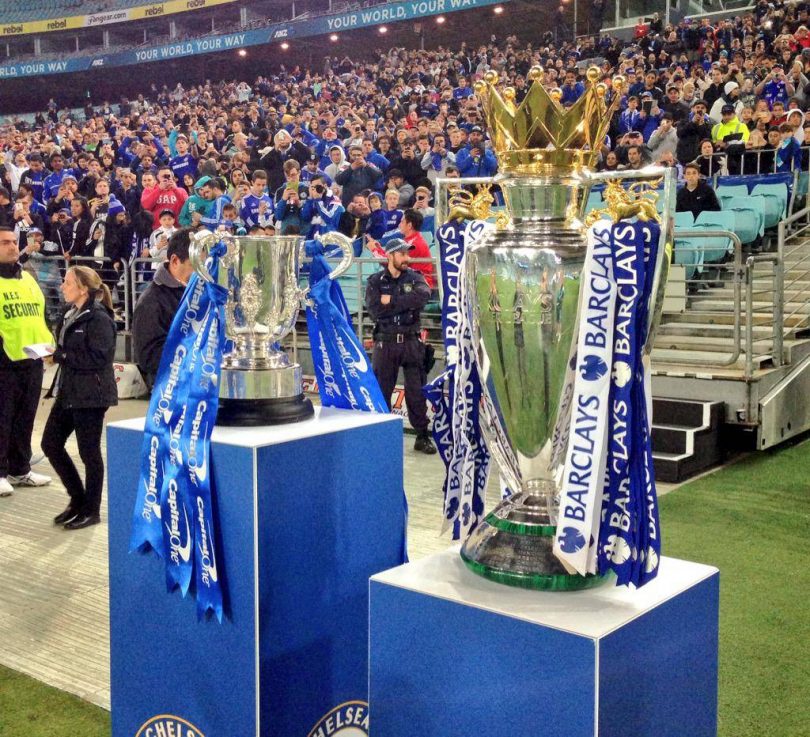 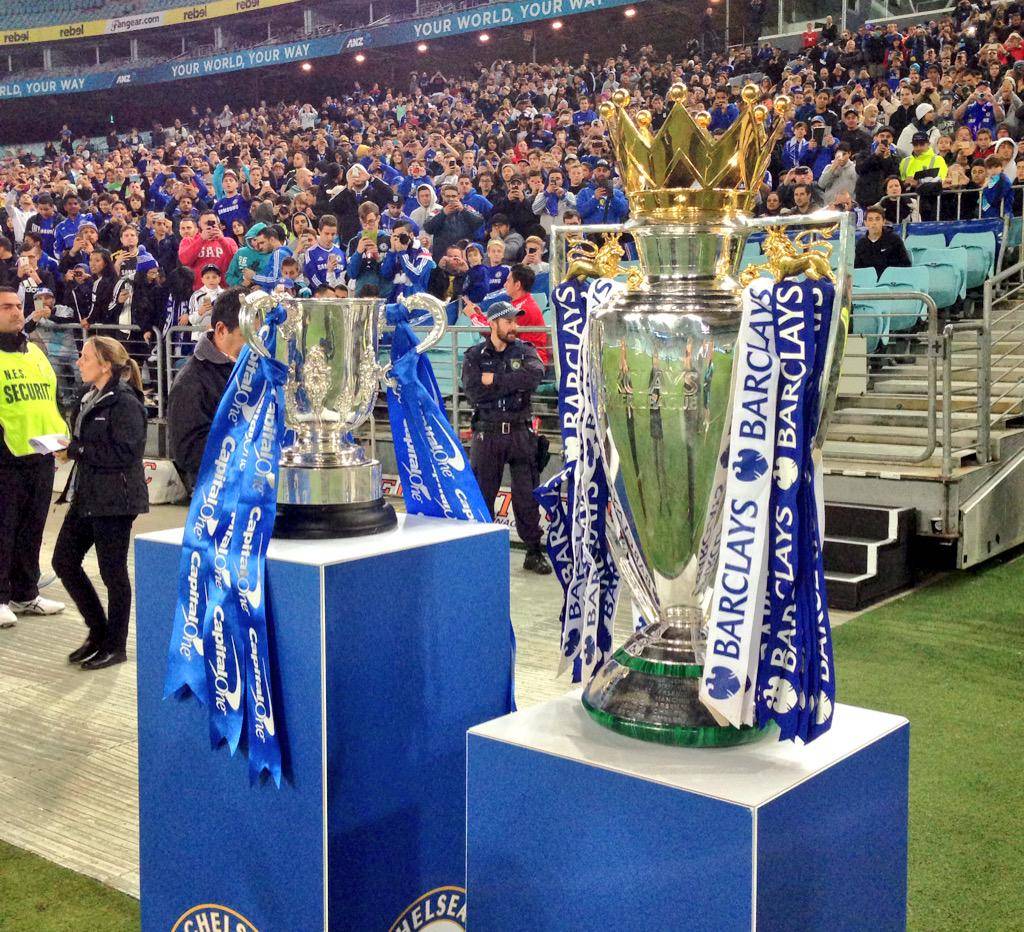 he Premier League title race is beginning to take its shape as different clubs approach game week ten. This time last season Jurgen Klopp and his team had scooped maximum points in all the games they had played in the league putting them in pole position to extend their lead.

This season things are different as different clubs have shown their potential in winning the league this season. Last season contesters are struggling with poor results while the defending champions have numerous injuries. 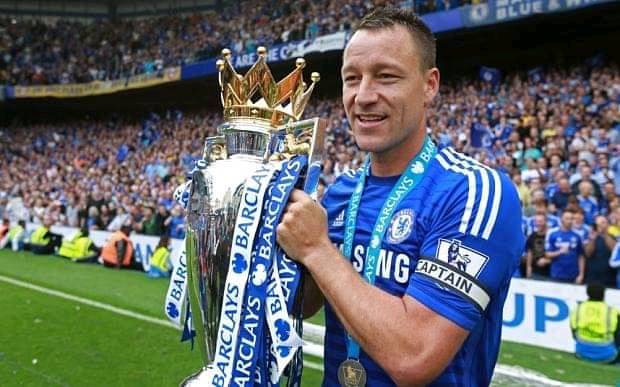 Jose Mourinho is known to be a top-class coach and since he began his coaching career he has excelled in his second season of management. During his time at Inter Milan, FC Porto, Chelsea, Real Madrid, and Manchester United he has succeeded during his second season.

After beating Manchester City two nil during the weekend Tottenham currently sits at the top of the premier league table with twenty points. If all players remain fit this season Jose might surprise many. 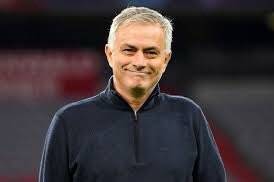 Chelsea also invested heavily during the summer transfer window. Led by Frank Lampard they currently sit second on the table standings with 18 points. and they also have a very strong squad depth and if the injuries reduce the Blues will have a big chance of winning another title.

Jurgen Klopp and Ole Gunnar Solkjaer will have to put in more effort to outclass the highflying Spurs. Pep Guardiola on the other hand will also have to rediscover his super tactics to go back to the winning ways. 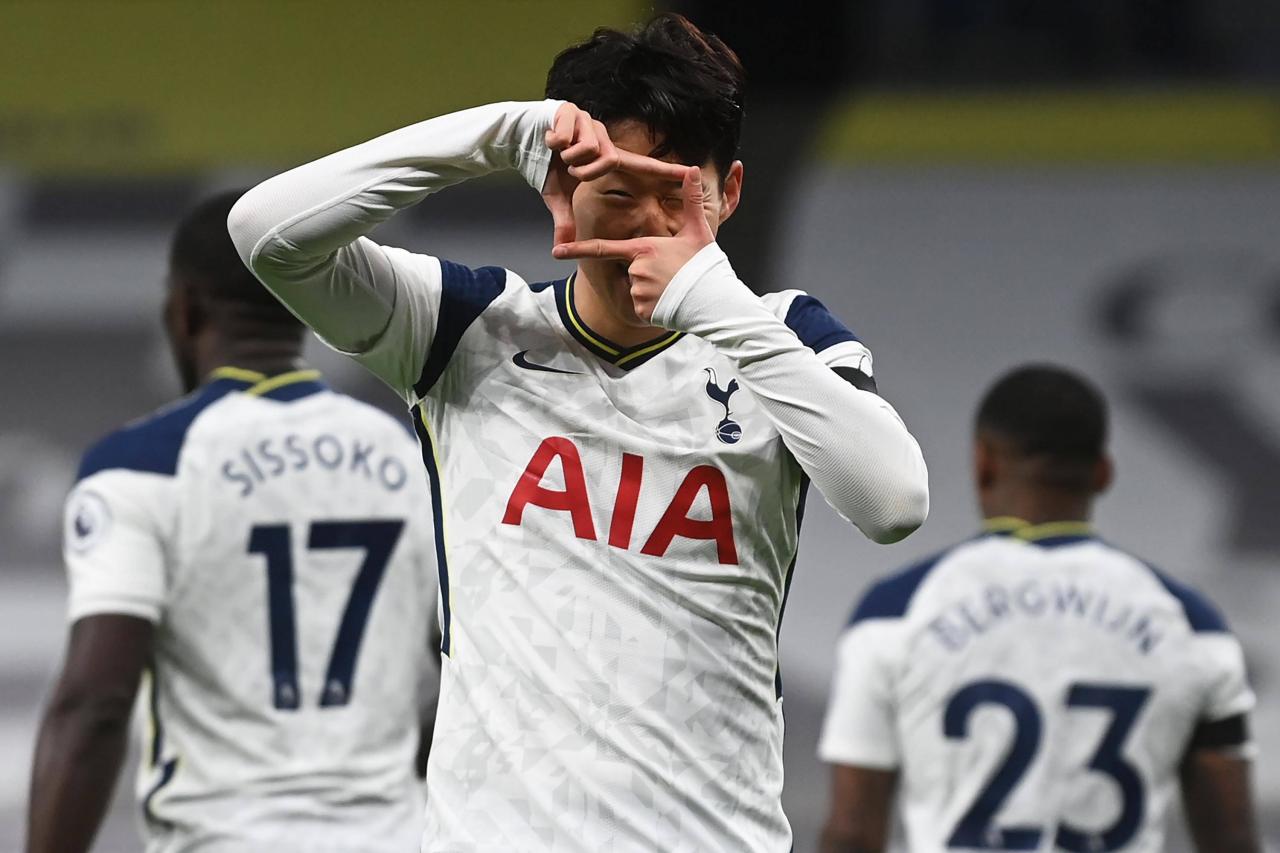 The next International break will be next year in March and the true picture of the title race will be determined past the Christmas period when many games will be played.