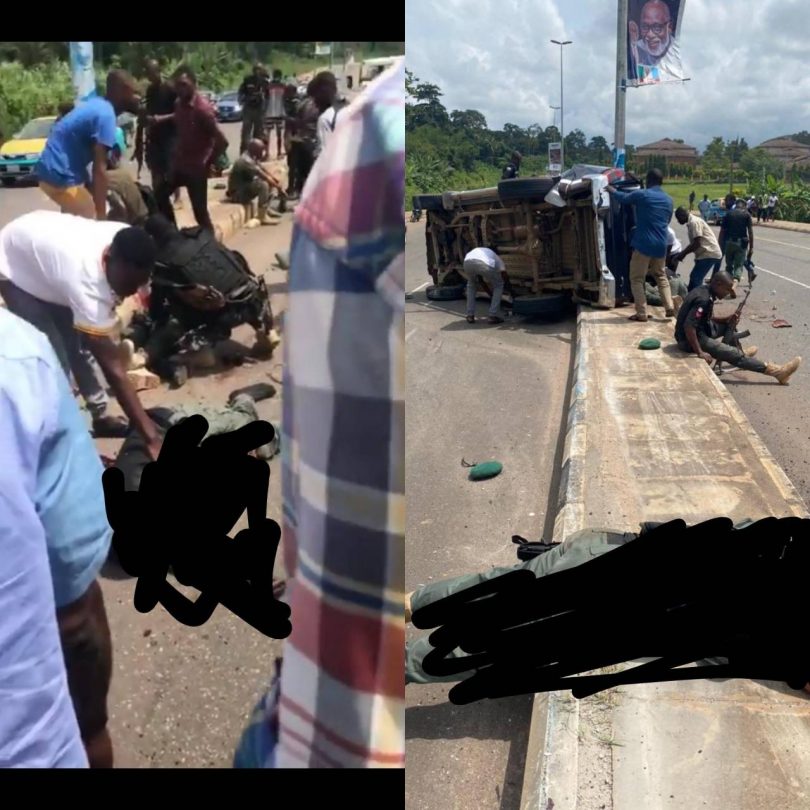 Two police officers have been reported dead in the spot while others injured after their car crashed into a pole in what seemed to be an alleged chase of a white car belonging to some civilians as reported by eyewitnesses.

It was indeed a gruesome sight as one of the officer’s face was badly bruised.

Another was just laying down lifeless while about two were seated, trying to recuperate.

Some officers looked unharmed by the accident as they, together with some civilians tried to help those who were injured and also check in those alleged to be dead.

Reports by eye witness had it that they were on a high speed when the rammed Into the street light that took the lives of two of the officers and left some injured.

The alleged car which they were chasing at high speed was no where to be found.

Thankfully, no bystander or any other civilian was hurt in the accident.

We wish them a quick recovery. 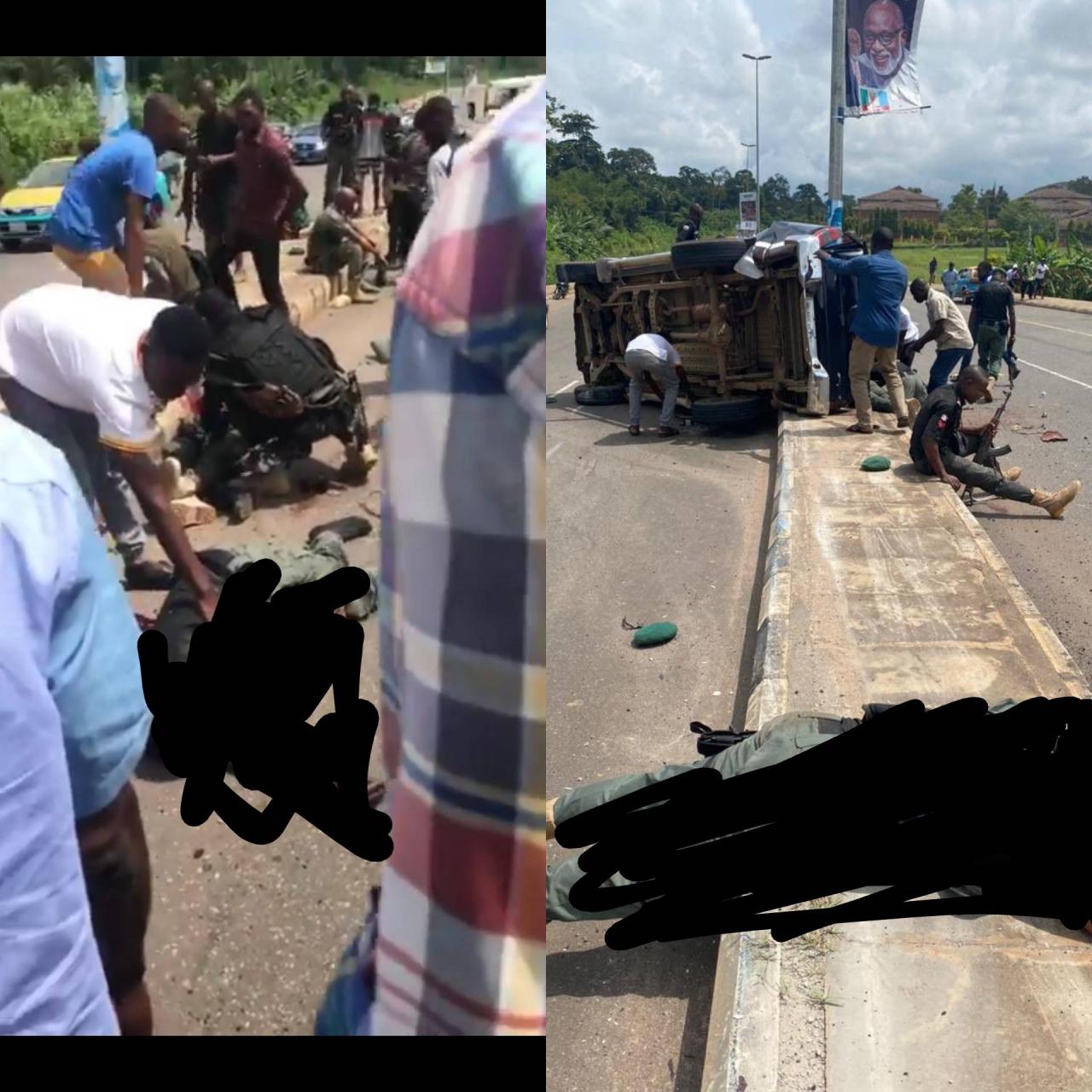 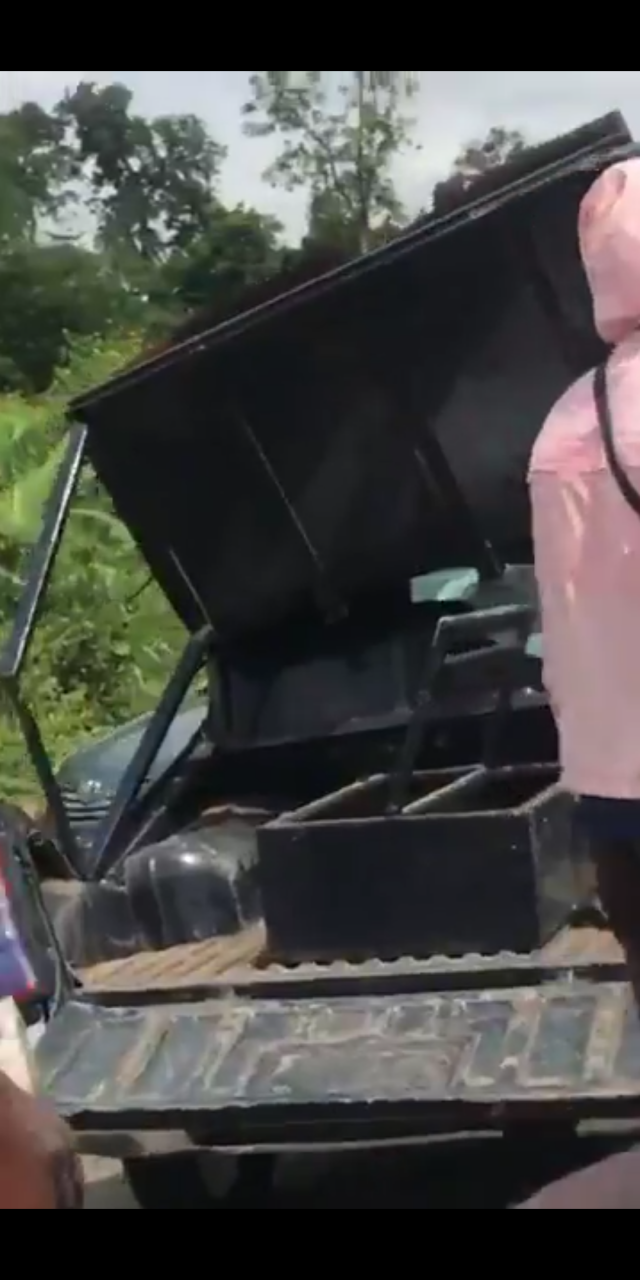 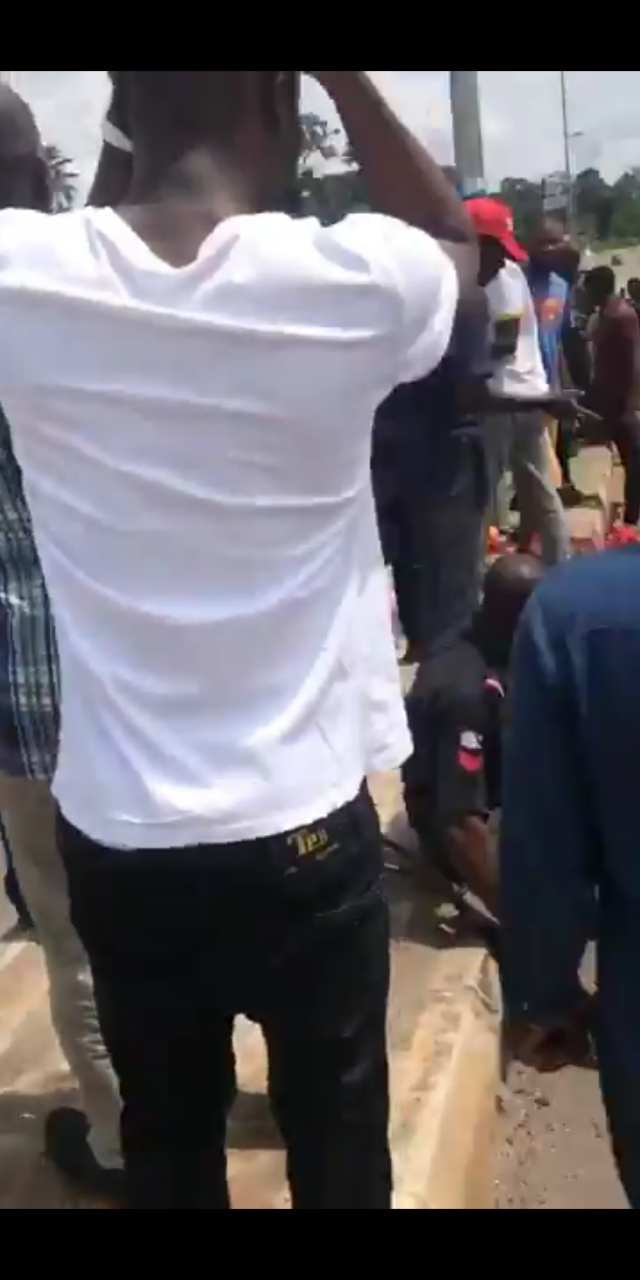 ALSO SEE:  Opinion: January 2021: School Reopening Should Be Suspended And Postponed To Next Year January