What Uganda Is Going Through Presently Will Make You Pray For Your Country. See What's Happening. | MadNaija
ENTERTAINMENT| SPORTS| RELATIONSHIP | TECH | TOP-LIST 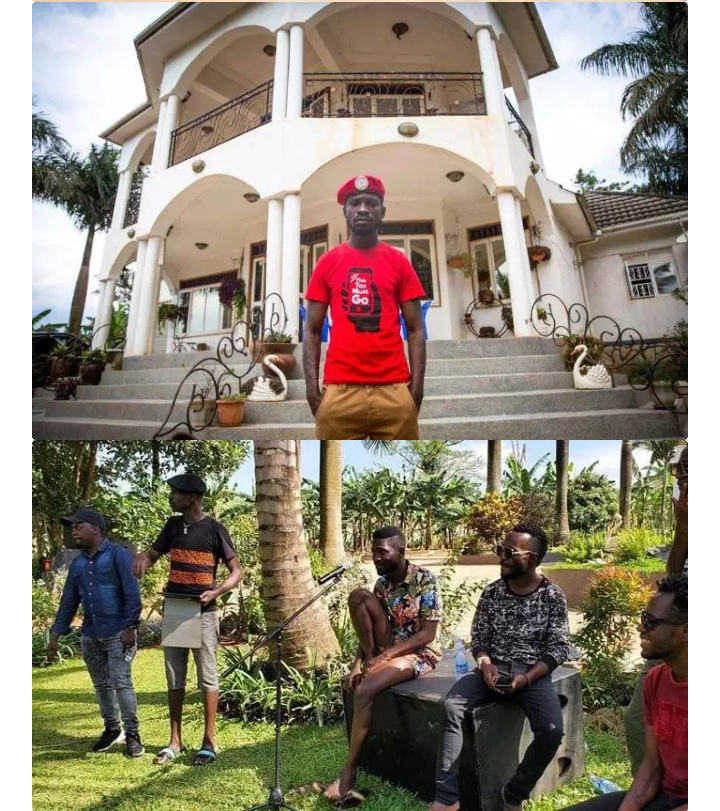 What Uganda Is Going Through Presently, Will Make You Pray For Your Country. See What Happening.

Police killings in Uganda began a few days after Bobi Wine was arrested. Bobi wine is known as an Uganda politician, singer, actor and businessman.

Bobi wine was arrested alongside some other Ugandans after allegedly going against coronavirus(Convid-19) rules. After his arrest, the Uganda citizens put up a protest seeking for the release of Bobi wine, because he was loved by many people in Uganda.

Whereas their government has decided to use a heavy force against the people protesting, which lead many people with injuries.

The present Uganda president has ruled them for over 30 years through autocracy, while no body has dare to challenge him. The voice of the Ugandan citizens who were pleading the release of Bobby Wine has not been heard, but they ordered the police force to use heavy force on them, which leads to some people’s death, while some are injured.

ALSO SEE:  Story Of Anomy; A Call For Revoluation

Checkout out the pictures of what Ugandans are presently facing, which is only God that can help them in this difficult time that they are passing through: 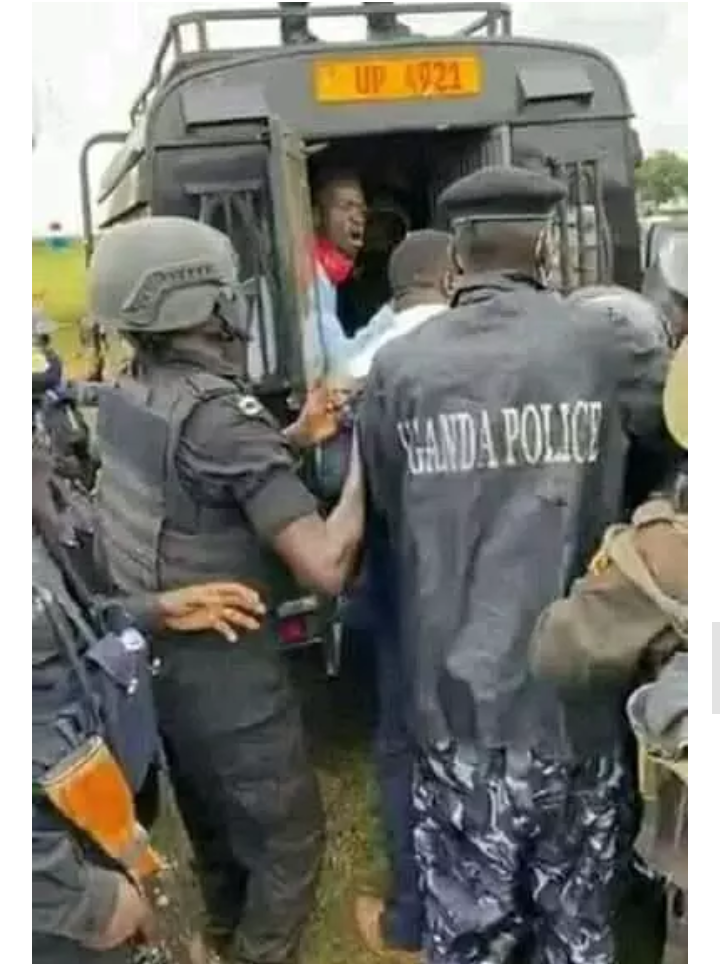 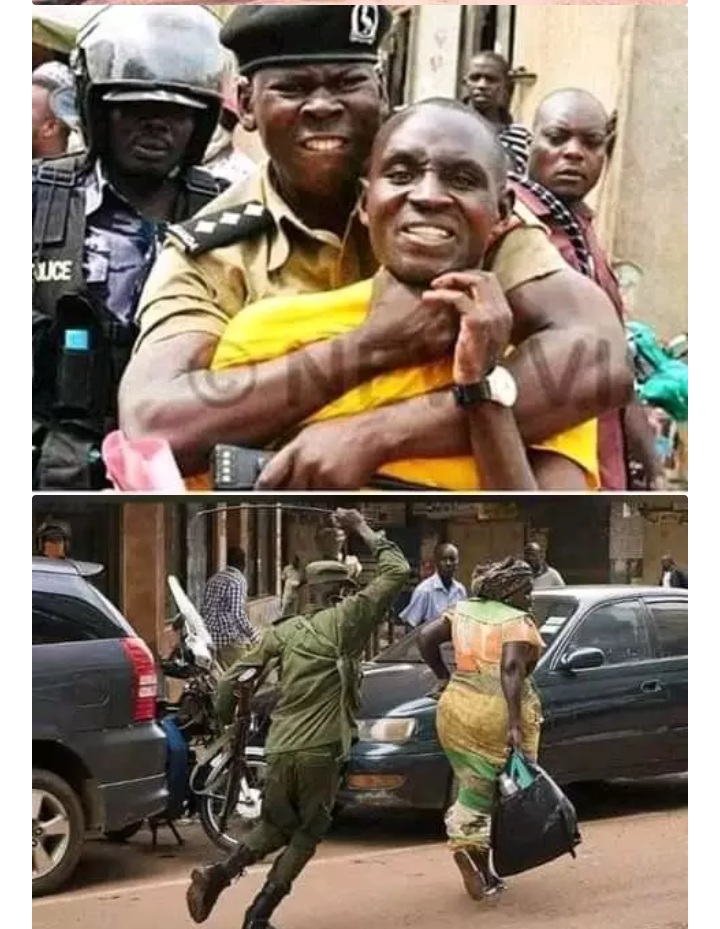 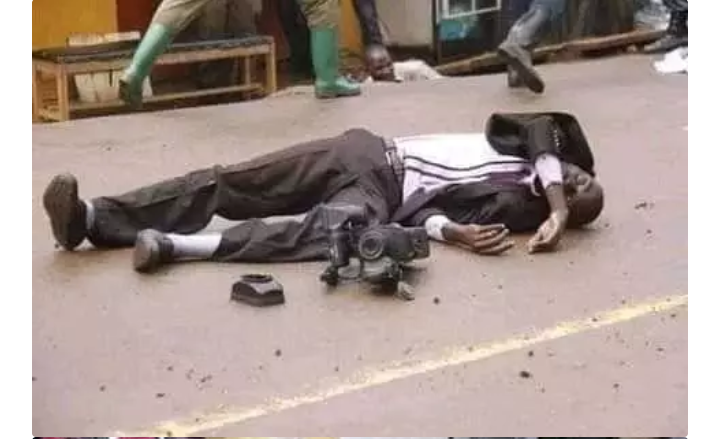 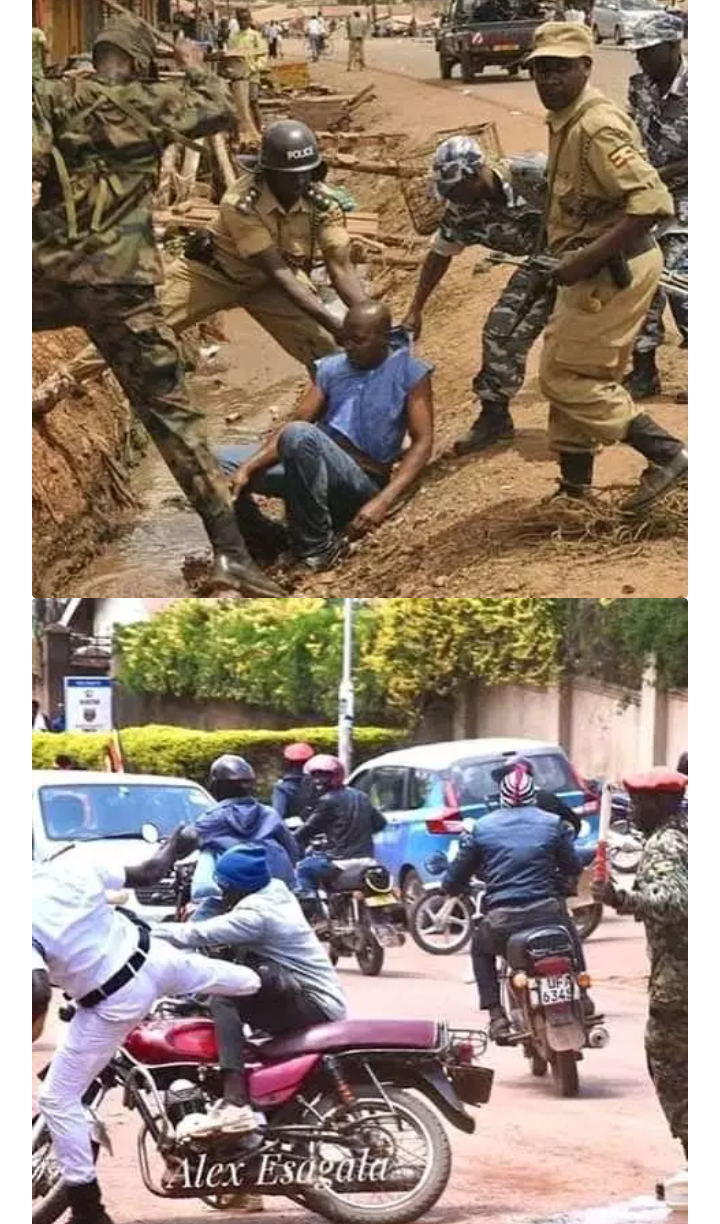 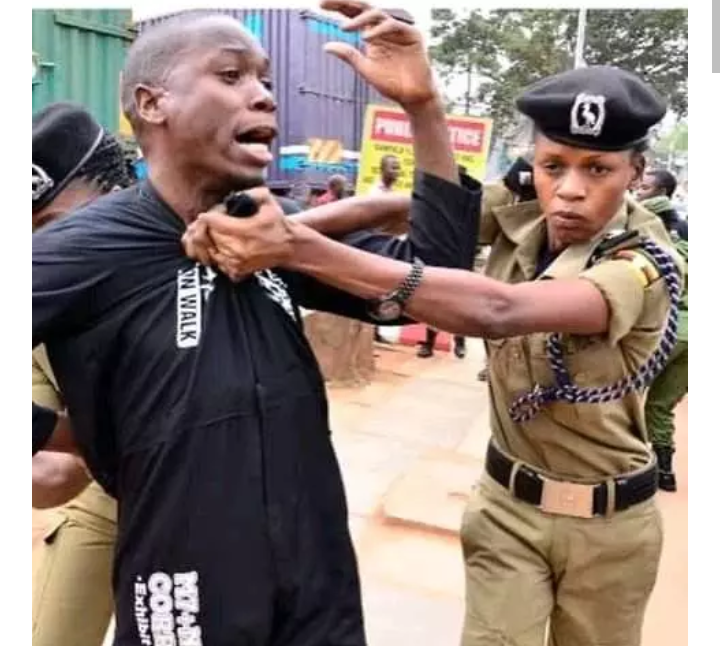 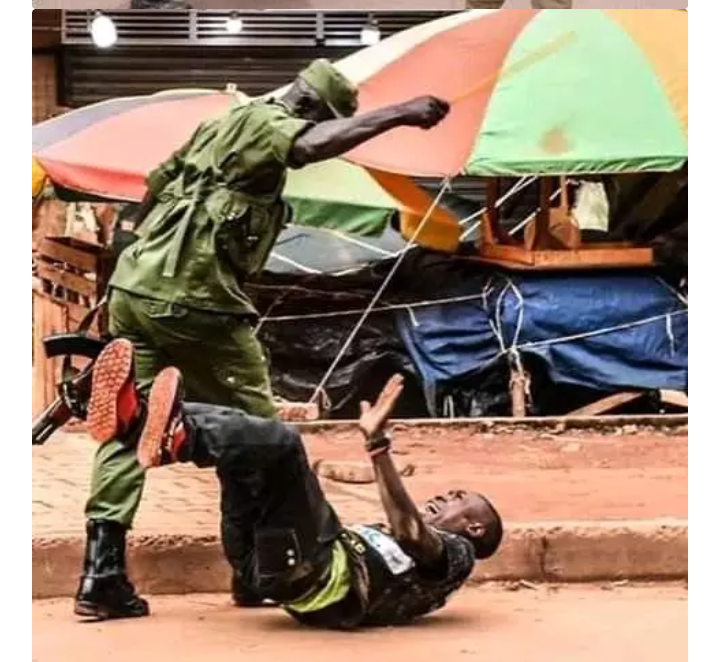