US Election: See Who is Leading in the States that Are Still Counting US Election Votes | MadNaija
ENTERTAINMENT| SPORTS| RELATIONSHIP | TECH | TOP-LIST 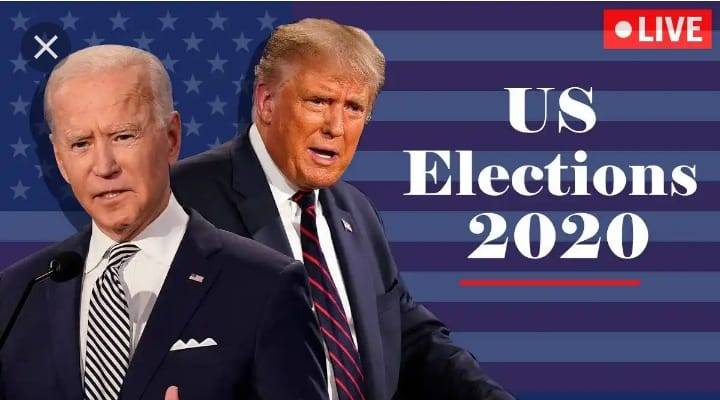 The ongoing victory for the president of United States 2020 is gradually coming to an end as the race to the White House is left to who among the two is going to win the remaining States that are yet to submit their results. 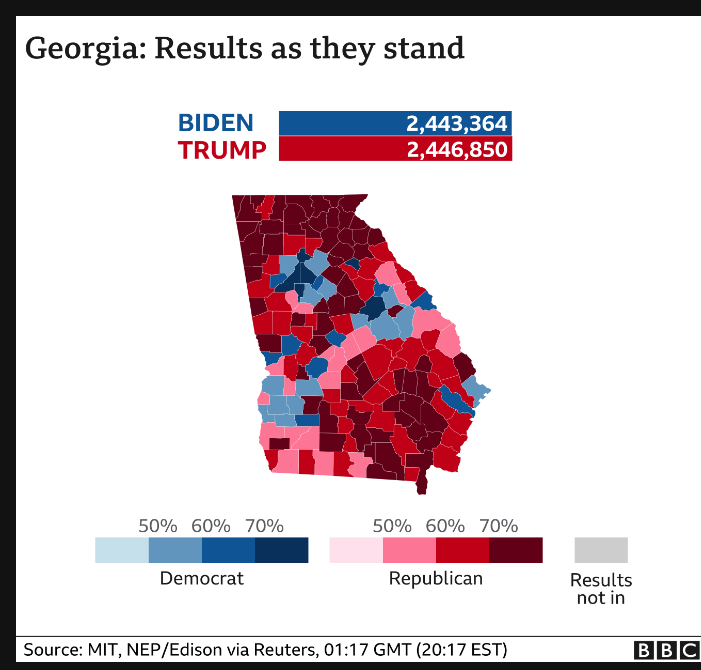 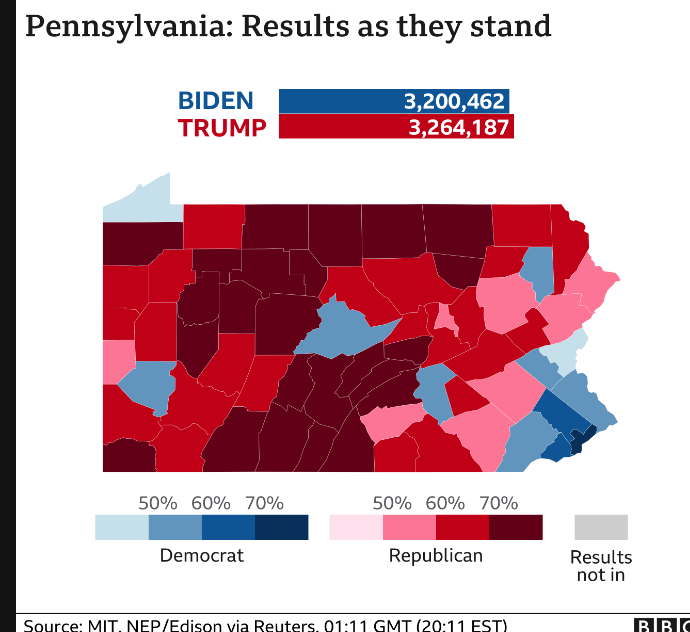 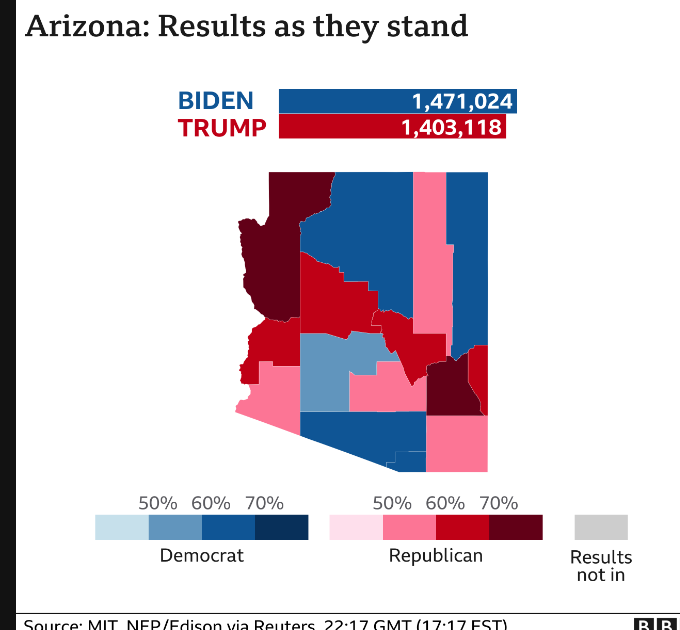 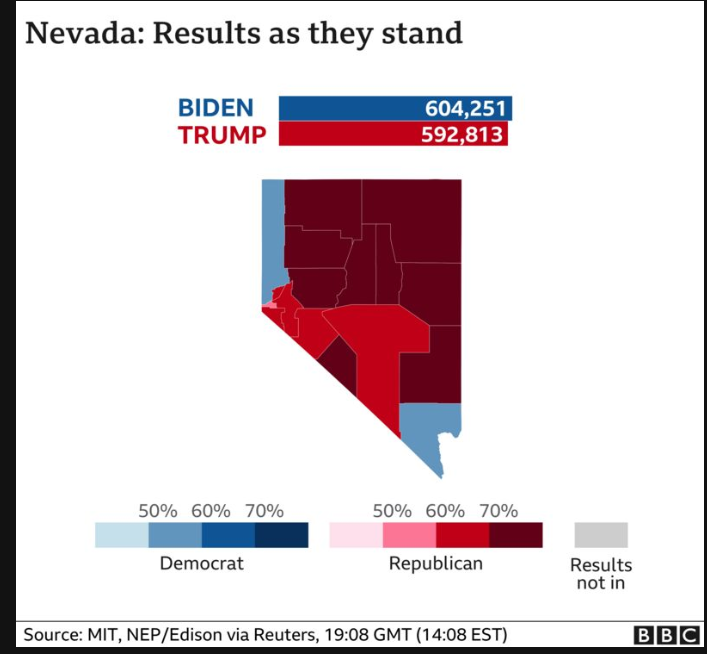 In the meantime, president trump is still leading the count, although local officials has stated that around 19,000 votes are still left to count.

Although the race is still on, will Trump catches Biden in the Votes counting or he has already lost. By Friday morning, the results will be out said the official.

Again, President Donald Trump is still ahead of Biden with more than half a million votes to go. Yet the secretary has estimated that a total number of 550,000 votes are still out there ready to be counted

Vice president Biden is still leading in Arizona for with a total number of 68,000, but president trump is really gaining on him. According to the official, 470,000 votes are yet to be counted.

Again, the V.P Joe Biden is still leading with fewer than 12,000 votes, although the are 63,200 votes that is still left to count.

Be rest assured that this is not the final results, as of when compiling this is the current status of the United States election. Stay tuned for more.