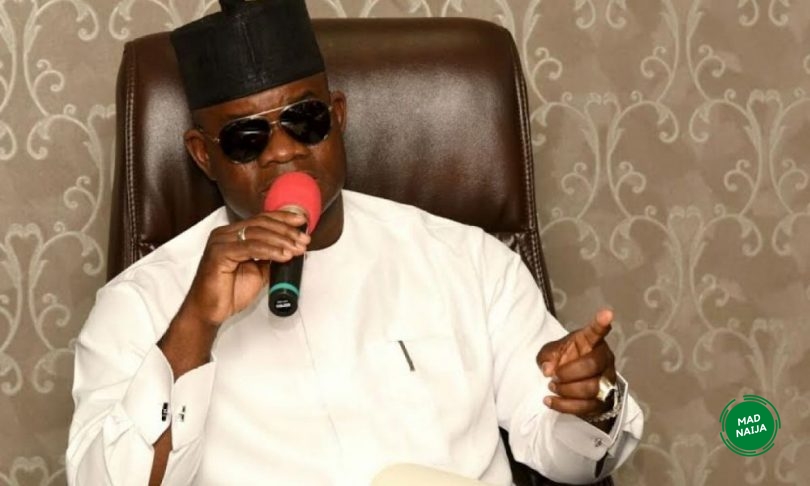 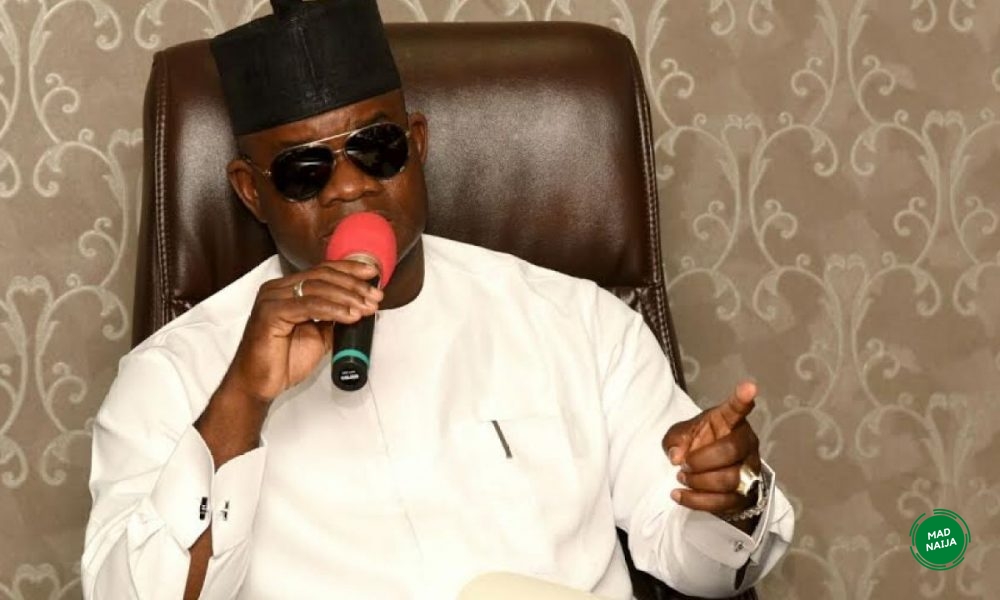 The United States Government has finally spoken on a recent letter written by Kogi state governor, Yahaya Bello protesting against the Visa ban slammed on some Nigerian politicians over Electoral Malpractices.

The spokesperson for the Embassy of the US, Jeanne Clark, disclosed that the United States is not aware and has not received any letter from Bello. However, she disclosed that it may be working its way through screening.

“We are not in receipt of the governor’s letter, but it might be working its way through our screening.”

“We have nothing further regarding the visa sanctions beyond the Secretary’s statement.” She said.

It will be recalled that US Secretary of State, Mike Pompeo, imposed visa ban on election offenders during the November 2019 election in Kogi and Bayelsa states last week. Shortly after the announcement, the Kogi State government protested the ban in a letter dated September 16 addressed to the US Diplomatic Mission to Nigeria.