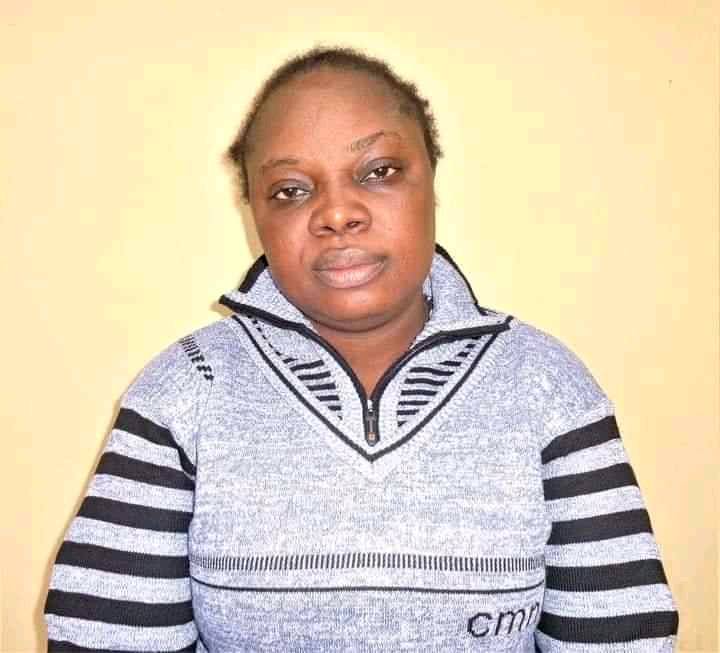 Mysterious things never cease to stop happening in this world, people has lost their human conscience and can do anything to make money. People now live money more than humans lives.

Yesterday a woman was arrested for using water she purchase from mortuary attendant to prepare charms which she uses to cook in her restaurant.

According to report from a Facebook user Austine O Maduka, a woman who was identified as Mrs Gloria Edet who owns a popular and big restaurant along Itam Market road Uyo was arrested yesterday after she was been exposed by a mortuary attendant.

According to report the woman who is popularly known as Madam Honey Food was exposed by a mortuary attendant who claims the woman has been owing him for three months. He said the woman always comes to buy water which has been used to wash dead bodies in the mortuary. 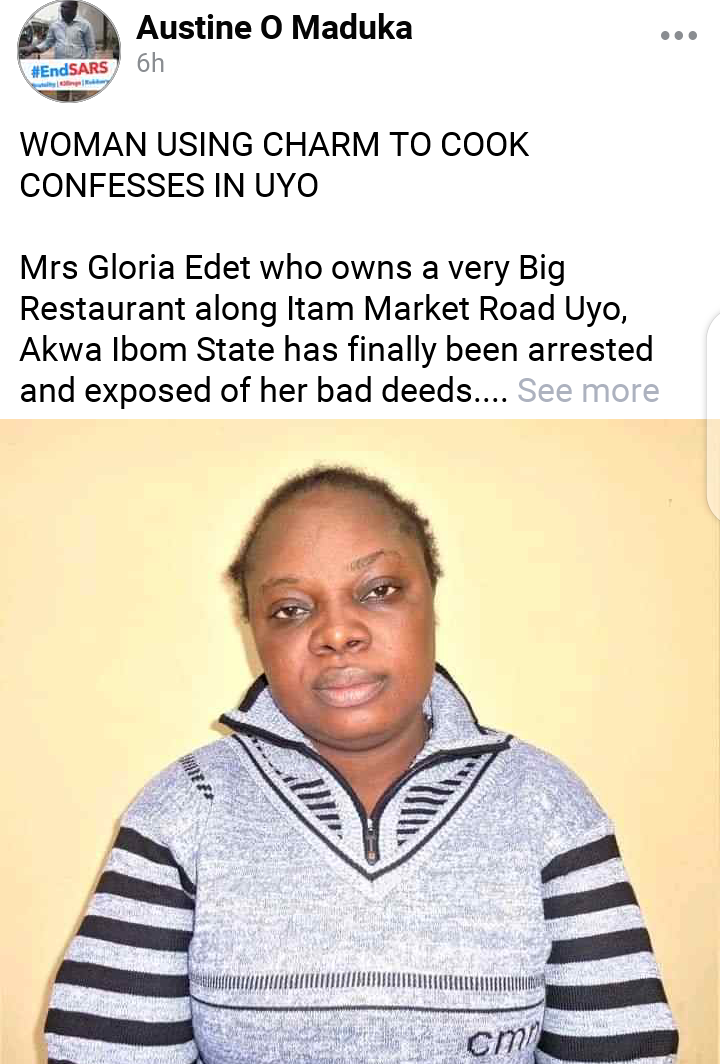 After much investigation and interrogation, the woman admitted that she uses water from the mortuary to prepare charms she uses in cooking food for her customers.

She said that anyone who taste her food will always come back again daily.

ALSO SEE:  President Buhari Said Today As He Quoted I Am Doing Everything To Bring Down The Prices Of Food Items Across The Country

As at the time of reporting the woman is under the custody of the state police headquarter ikot Akpanabia Uyo, Akwa ibom state, Nigeria.