"It Our Votes and we've Sold it", See the beautiful girls who happily sold their votes today. | MadNaija
ENTERTAINMENT| SPORTS| RELATIONSHIP | TECH | TOP-LIST 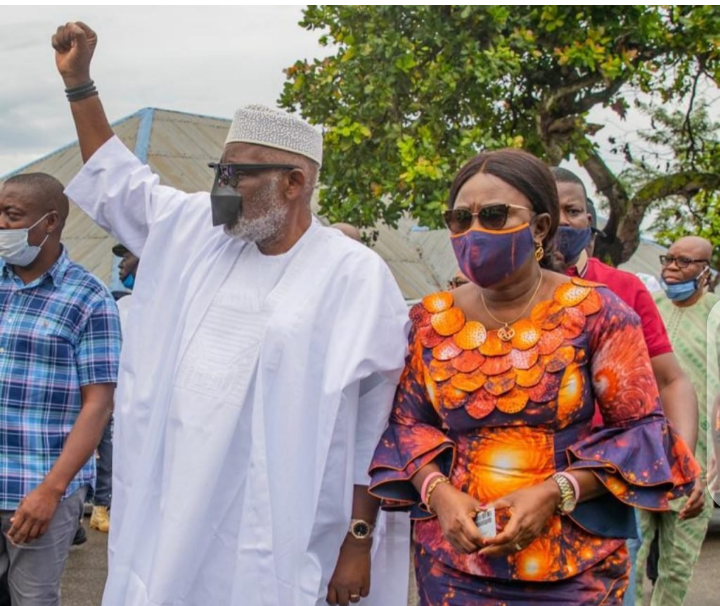 It has been described as a means of depriving the people of the chance to vote the leader of their choice because one or the other you’ve successfully influenced their choice of candidates.

A video made by two ladies who happen to have cast their votes at the early hours of today morning, the ladies in question proudly made a video of themselves, as they show the money given to them after they sold it out.

In the video the kept repeating the words: 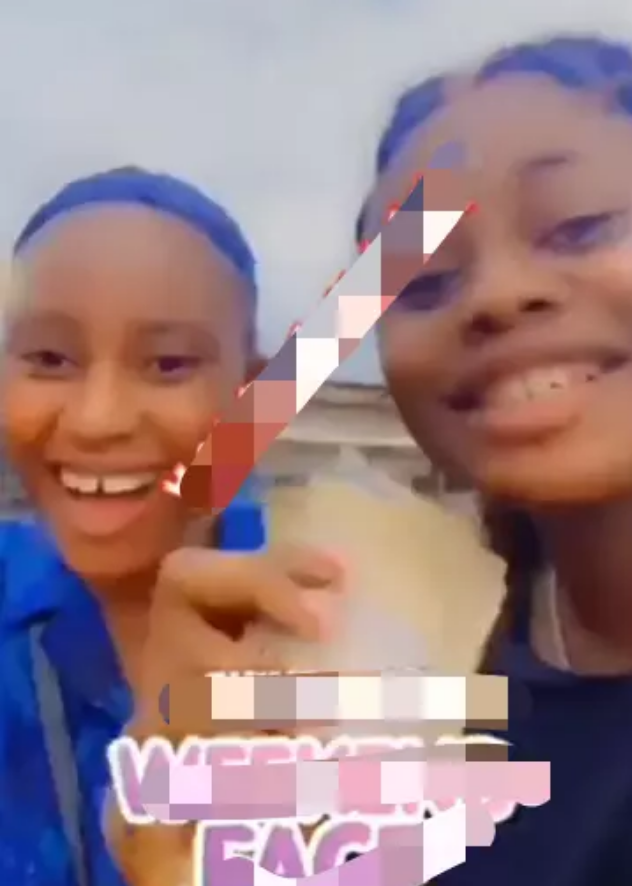 Senator Dino Melaye who happens to be the one that uploaded the video express a total sign of dissatisfaction with what the ladies had done. He saw it as a way in which the younger generation has successfully joined corrupt politicians to sell out their future. 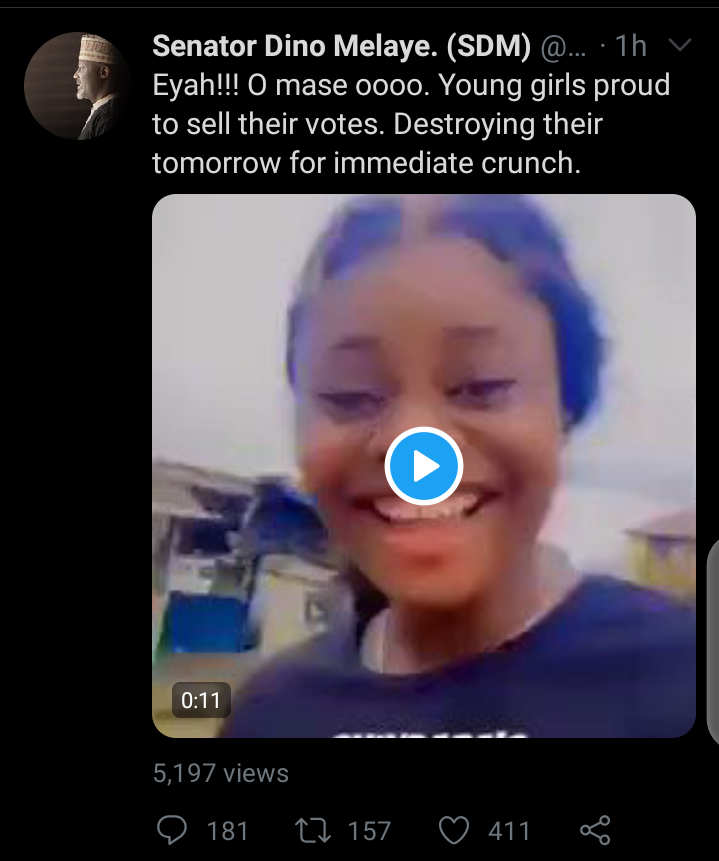 Watch the video using this link below

See the Reactions below. 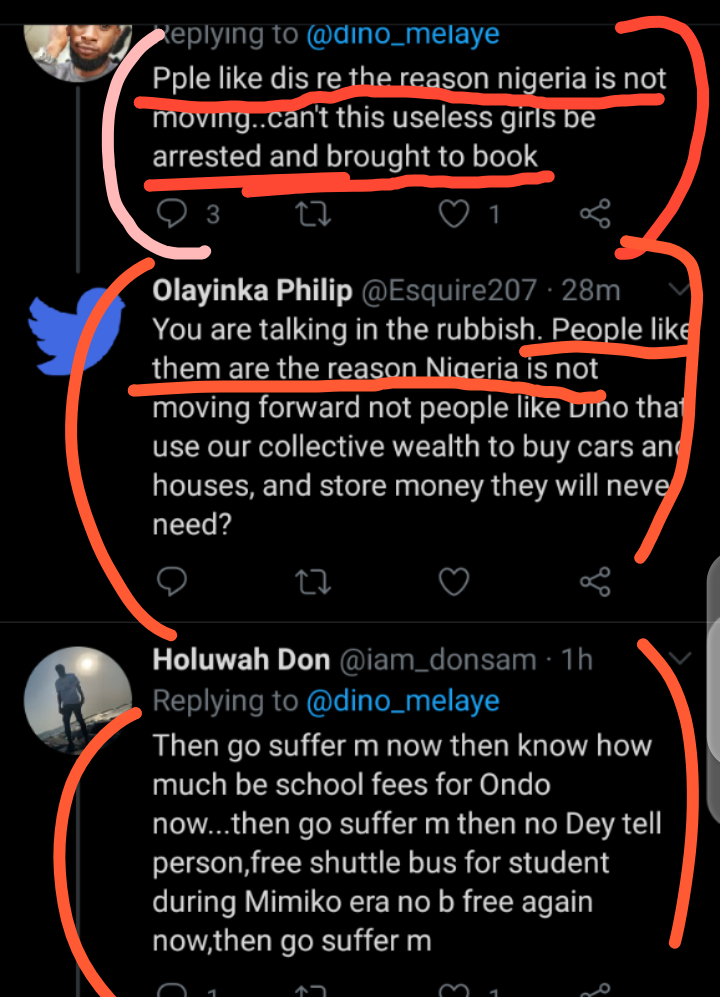 @Esquire “Your years in the national assembly, both House of rep and Senate, what change did it bring to the people except your fleet of cars and jewelry…politicians like you put us in this mess.”

@Richard “It is a pity, tomorrow you will be crying about bad government after collecting money to vote for them. It is a shame for some youth. Well, Edo No B Lagos / Edo No Be Ondo.”

@Olubumo “Distinguish senator dino. Lover of the youth. We are been killed like chickens in our own father’s land but sir you’re there bothered about ondo state election. Remember you’re also a father. Speak for the youth as you’ve always been doing sir.”

@Ol_Olaitan “Egbon Dino, how market? No update again? Don’t let your inspiration be built on situations, always be yourself regardless of the happenings; whether you lose or win. Life is a mixture of both joy and sadness, but always remain YOU.”

@Babajide “And she will later complain about bad governance, lack of social amenities, food,security, housing, lack of good healthcare and infrastructure but she would have forgotten she sold her future for mere porridge!!”

See photos from the video footage. 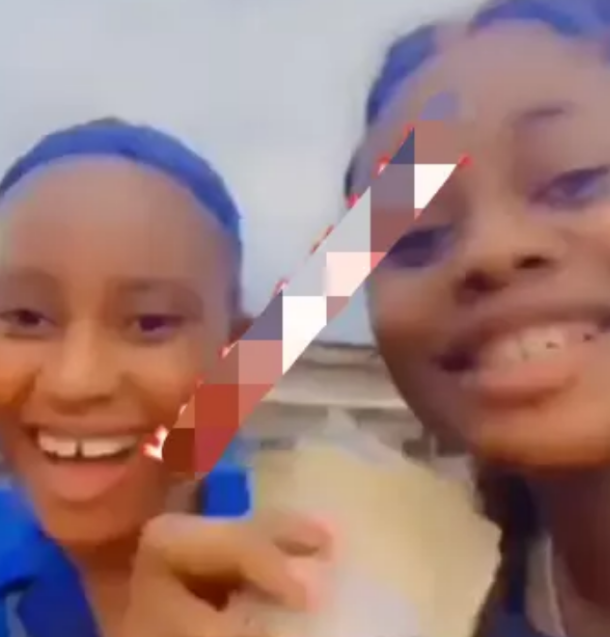 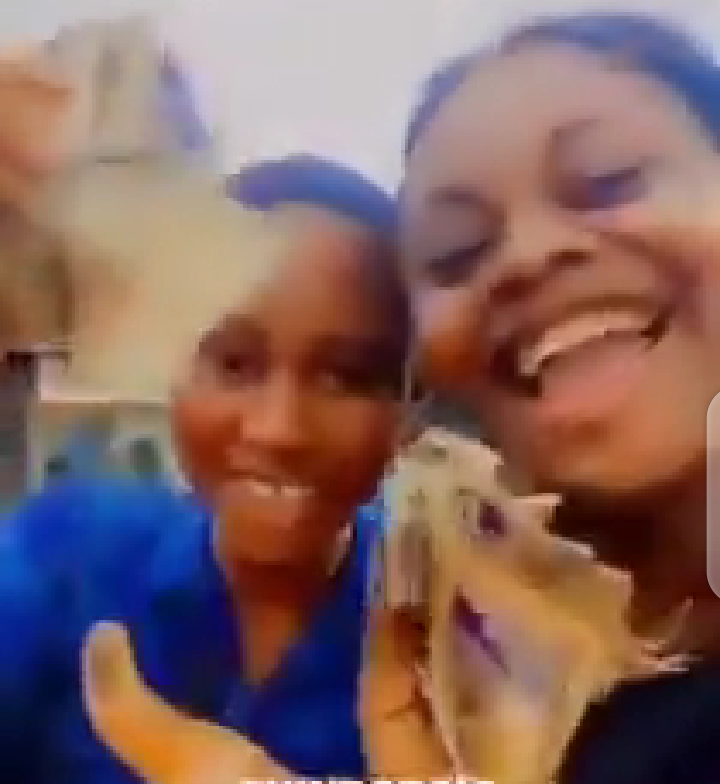 Many Nigeria’s are of them believe that he (SDM) only exposed the criminal act, Only because The People Democratic Party wasn’t the one leading. Apart from that, while other Nigeria’s are busy protesting over a failed Government, some ignorant youth over their in Ondo are busy recycling the same set of people.

Even the President (Muhammed Buhari) is doing all In his power to avert things like this, so bad the people of Ondo State allow themselves to be bribed so easily.

What are your thoughts on this, drop your comment in the comments section below.