WATCH VIDEO: Angry politician lashes out at Gov. Seyi Makinde for ‘eating alone’ while others suffer 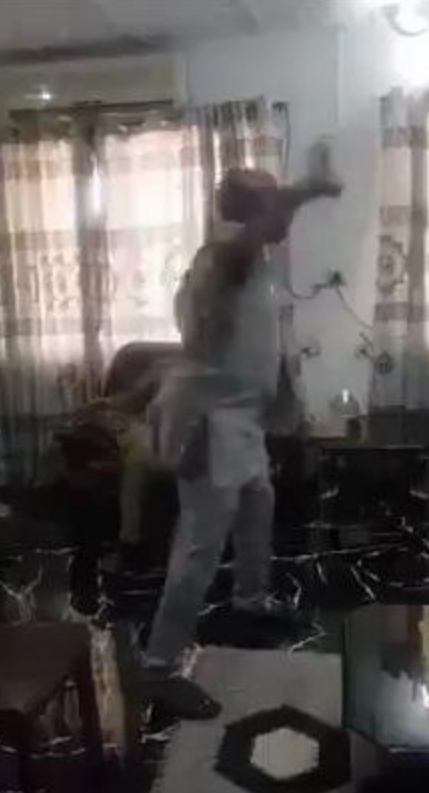 The politician whose name remains unknown at the time of this publication criticized the governor for backing out on their team, himself in particular after being elected.

ALSO SEE:  Opinion: What if Buhari decides to pay every Student N10,000 to stay home till next year?

In the video, he could be heard saying, “I am not a mad man, I suffered for Seyi Makinde. Someone is suffering while the other is enjoying the money, Government money for that matter. Look at Wasiu, he grew up with him, is this where he should be.”

All this wicked politicians we have in Nigeria.

Kc Evans: It possibly be as a result of a personal issue. I don’t believe any Nigerian politician feels for the people.

Adeshina Saheed: That man is like seyi makinde Godfather, his name is oloopo eyan, maybe he want seyi to spend government money anyhow like sanwo olu is doing at Lagos, smh.

ALSO SEE:  Father Confesses - My Daughter And i Are In Love And I Satisfy Her in Bed [See Photos]

Vincent Glory: This is Nigeria, where politics is the rule of the game. No sympathy of any kind except during election period.

Don’t forget to follow us for more interesting posts.