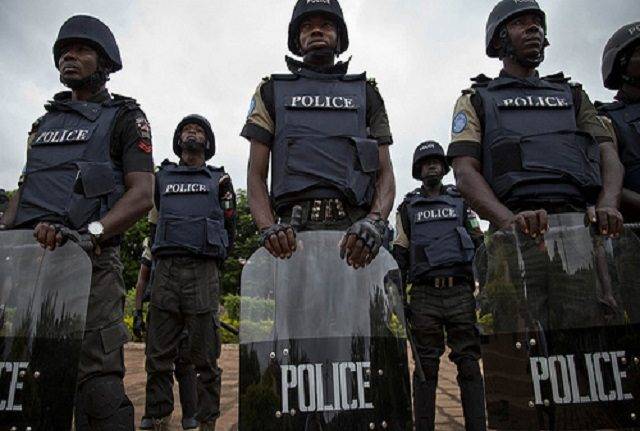 It was an unfortunate turn of the event after a guest who came for a wedding and the groom were crushed on Sunday, 11th of October, 2020, by a truck.

The duo were victims of a road accident on Ibrahim Taiwo Road, Ilorin, Kwara State. While the guest who travelled down from Lagos state for the wedding died, the groom’s legs were crush.

According to information gathered, the guest and the groom were on a motorcycle around 1pm when an SUV hit them from behind into the path of the truck which crushed the skull of the passenger, killing him instantly, while the two legs of the rider, who is the groom, were also crushed.

According to sources, the groom was transporting the guest to a motor park located at Wahab Folawiyo Road to board a vehicle to Lagos when they fell victim to the accident.

An eyewitness said, “The young man came from Lagos to attend a wedding in Ilorin. The groom, who is a commercial motorcyclist, decided to take him to the park before and the accident occurred on the way.

Confirming the accident he said, “The two vehicles are already at our station while the drivers of both the Toyota Jeep and the truck have been arrested.

ALSO SEE:  Chief Imam’s Son Landed In Trouble As He Allegedly stabs his friend To Death Over A Phone.

He added that investigations are ongoing following the arrests.