After A Week of Declaration of Ondo Election Results, This is What Jegede Told His Supporters to Do | MadNaija
ENTERTAINMENT| SPORTS| RELATIONSHIP | TECH | TOP-LIST 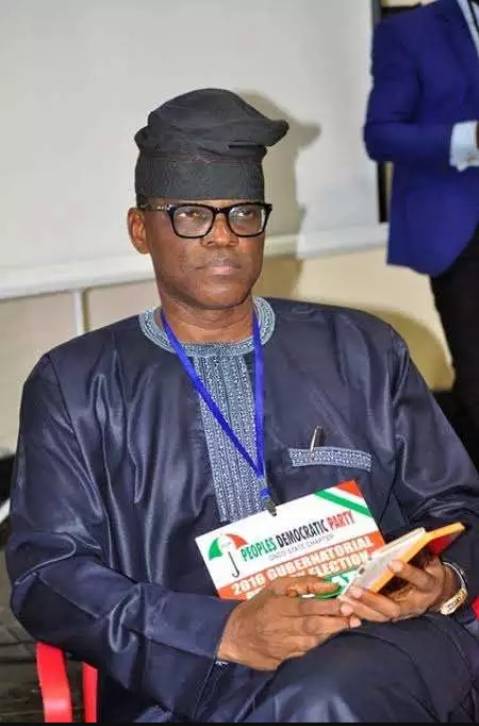 Eyitayo Jegede, the candidate of the People’s Democratic Party in the just concluded Ondo state election has finally spoken up after a disturbing silence that lasted for almost a week.

The legal luminary came second in the keenly contested staggered governorship election which was held on Saturday October 10.

He lost to the sitting governor, Rotimi Akeredolu of the All Progressive Congress who polled 292,830 to emerge the winner ahead of him who scored 195,751 votes to come second.

Since the declaration of the result by the INEC returning officer, Jegede has neither congratulated the winner nor made known his next line of action over the development.

Although, the PDP leaders at the national level has told the Bunni-led APC national working committee not to celebrate their victory yet, as the party is aware of the manipulations which were perpetrated that gave them the victory, and this will soon be made known after a proper analysis.

ALSO SEE:  Buhari To Resign As Corruption Has Become A Way Of Life In His Govt - PDP

However, on Friday October 16, Jegede issued a statement regarding the poll for the first time since the election was conducted and results announced. 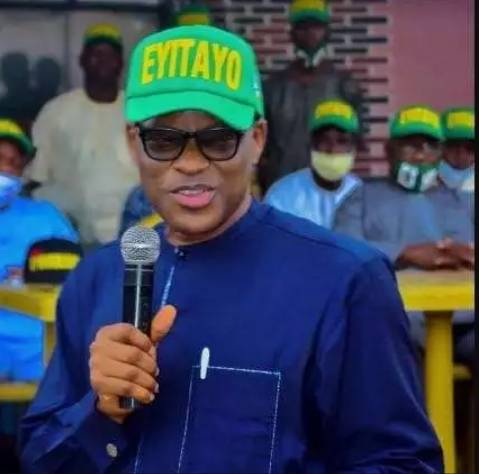 In a statement issued by his media aide, Gbenga Akinmoyo and signed by him, the former Ondo state Commissioner for Justice and Attorney general thanked all the electorates in the 18 local government areas of the state for coming out to exercise their constitutional rights.

He therefore told them to continue to keep the peace and be law-abiding.

In other word, Jegede is telling his people not to put law into their hands and at the same time, they should keep hope alive regarding the election despite the INEC declaration.

Below is the full statement: 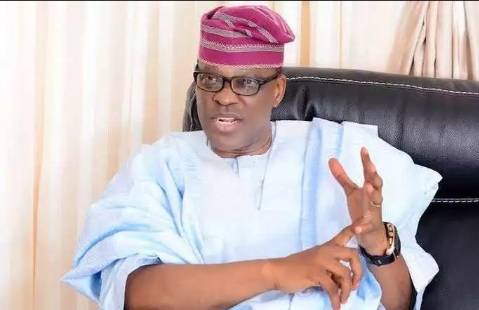 I wish to extend my sincere appreciation to all the good people of Ondo State who voted at the governorship election held on 10th October 2020. I thank those who conscientiously voted for PDP and also thank those who did not vote for us because you still added value to the democratic process by virtue of your participation.

My appreciation goes to the electorate throughout the 18 LGA’s for your collective sacrifice and belief in our democracy.

I encourage you all to continue to keep the peace and be law-abiding as we wait.

ALSO SEE:  JUST IN: Man Rapes And Kills His Brother’s Wife In Zamfara

Thank you and God bless.

Being a statement released by media aide Gbenga Akinmoyo, on behalf of Eyitayo Jegede SAN.”

From the content of the press statement, it is obvious that the legal icon is on a mission to reclaim his mandate. How he will go about it is however left for him and his party leaders.

He won 3 out of the 18 local government areas of the state while the APC candidate, Governor Akeredolu cleared the rest and was declared winner of the election after duly securing the 2/3rd majority and the highest vote cast in line with the constitution. 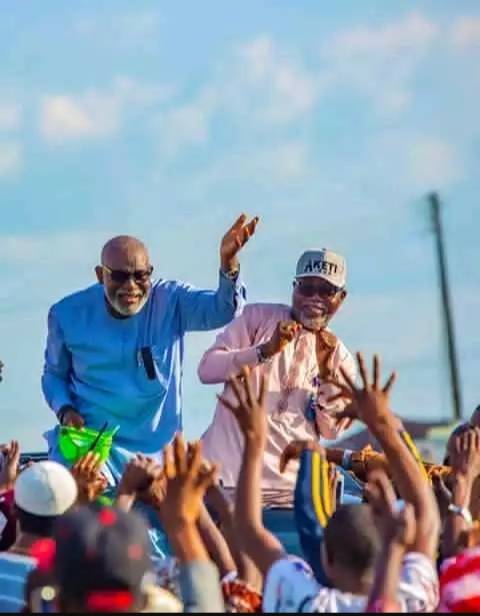 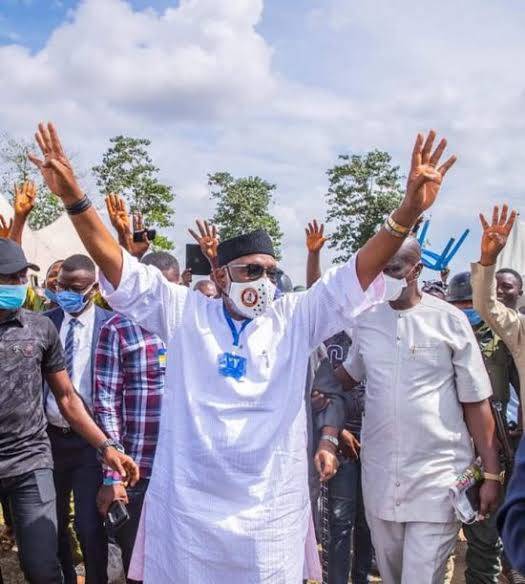 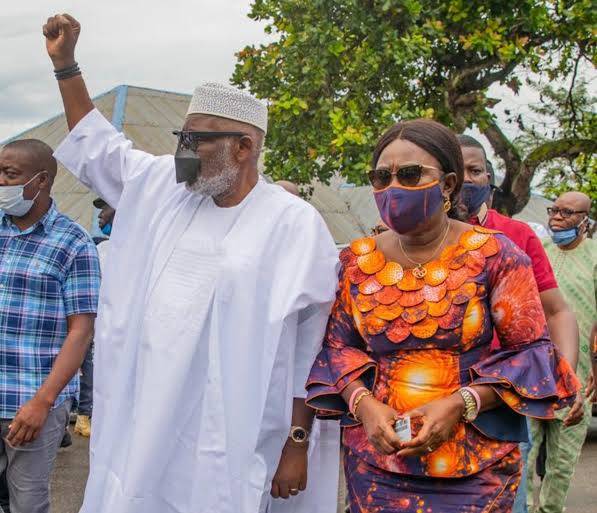 n the coming days, Nigerians are expected to witness another legal tussle between the two legal giants in the court of law.

Do you think Jegede has any case to prove in the tribunal considering the conduct and credibility of the exercise?