Few Weeks After Being Hit By A Truck Driver On A High Speed, See What Happened To Chioma | MadNaija
ENTERTAINMENT| SPORTS| RELATIONSHIP | TECH | TOP-LIST 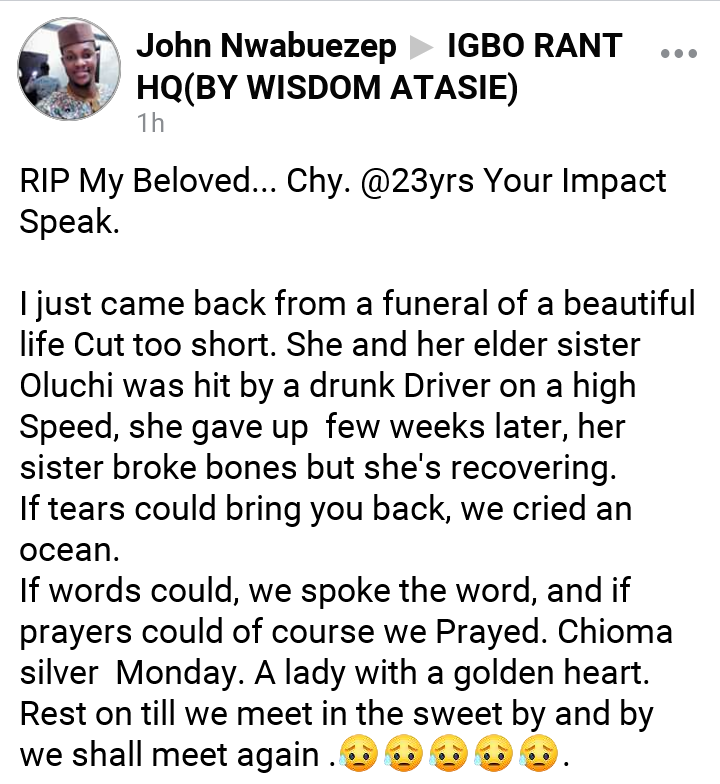 Few Weeks After Being Hit By A Truck Driver On A High Speed, See What Happened To Chioma

According to a Facebook user named John Nwabuezep who shared the story of a 23-year-old lady who was buried today, he said that she and her sister was hit by a truck driver on a high speed. She was taken to the the hospital because of the several injuries she had. Her sister’s leg got broken in the process and she has also been treated. Unfortunately, she gave up the ghost but her sister is still alive. According to the man who shared her story, he said;

Drama As Woman Found Her Husband With Another Lady in a Hotel After He Told Her That He Travelled
ALSO SEE:  JUST IN! Appeal Court President Constitutes Edo Governorship Election Tribunal Panel

“I just came back from a funeral of a beautiful life Cut too short. She and her elder sister Oluchi was hit by a drunk Driver on a high Speed, she gave up few weeks later, her sister broke bones but she’s recovering. IIftears could bring you back, we cried an ocean. If words could, we spoke the word, and if prayers could of course we Prayed. Chioma silver Monday. A lady with a golden heart. Rest on till we meet in the sweet by and by we shall meet again.” 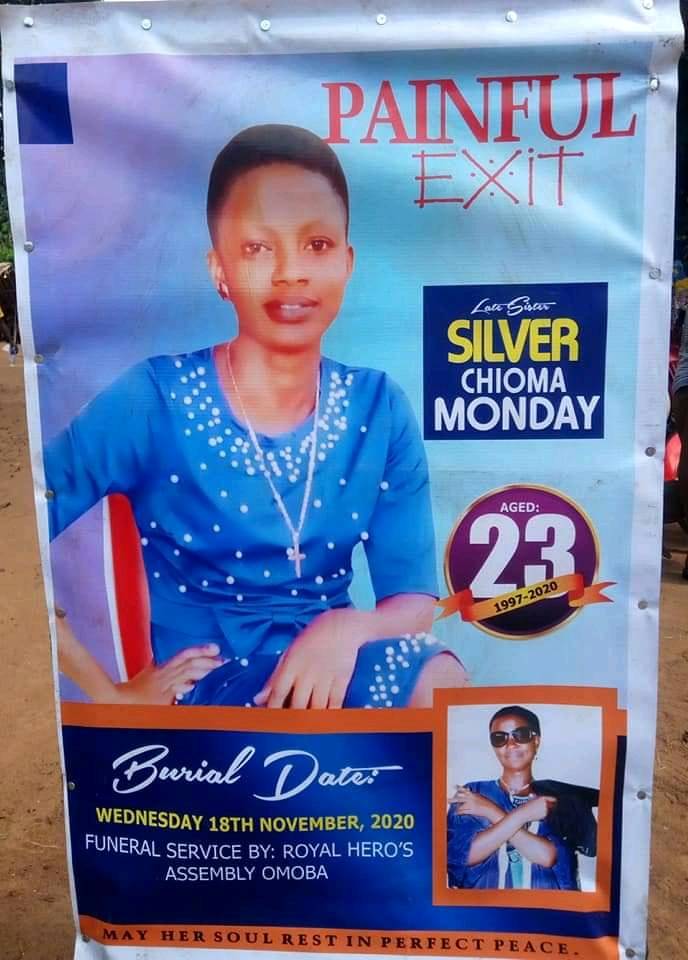 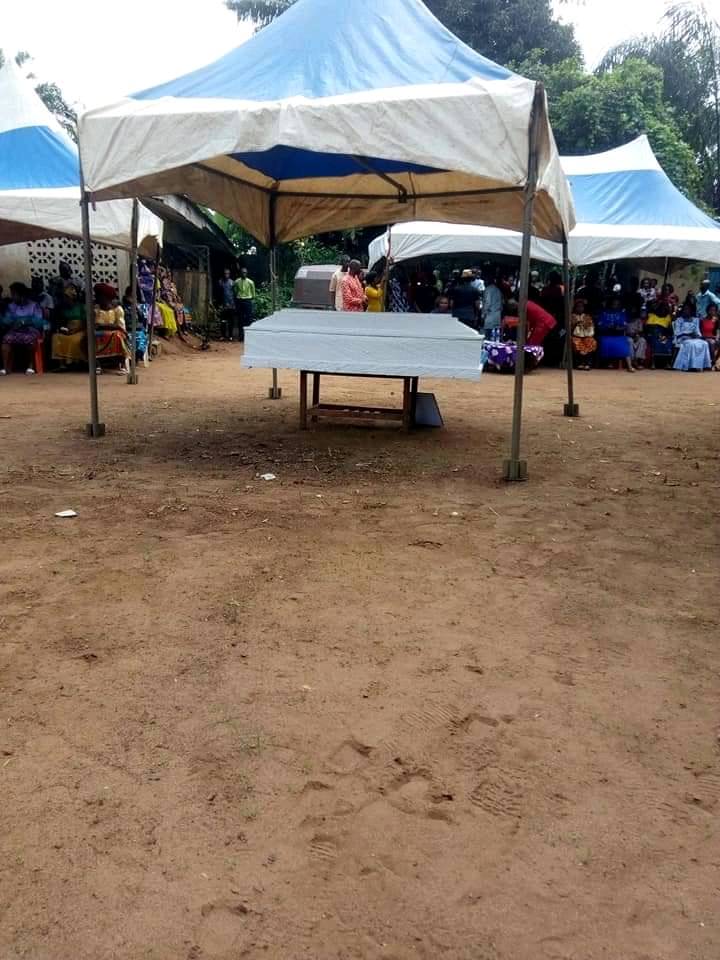 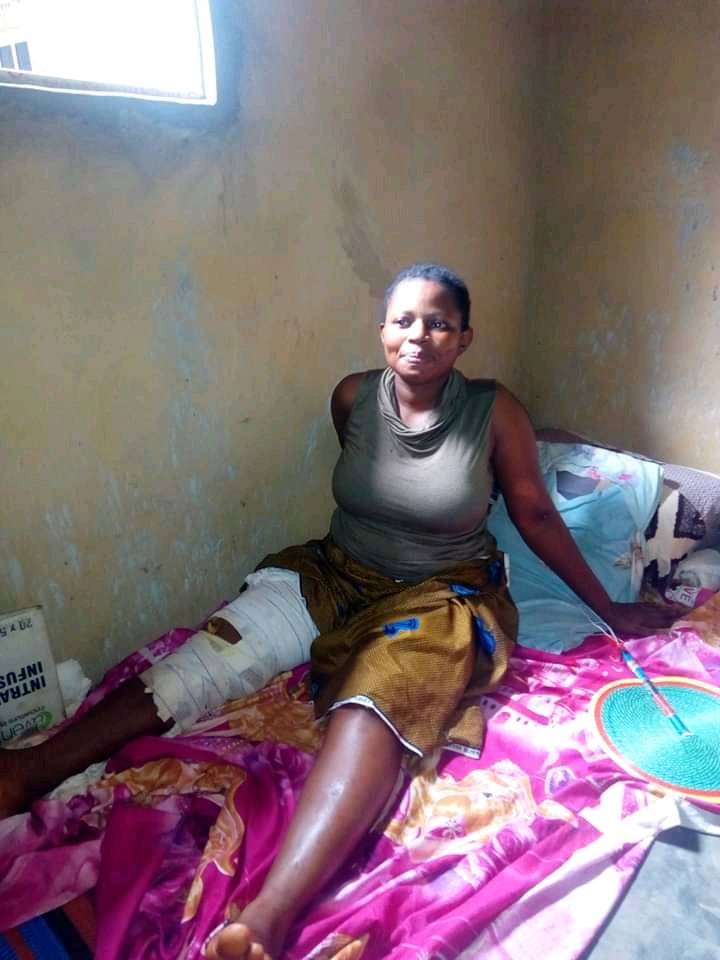 A good lesson to learn from he story of Chioma is that we should be very careful on highways and we should all stay away from speedy vehicles.

What are your thoughts on this? Drop your comments below and don’t forget to follow up for more interesting articles.