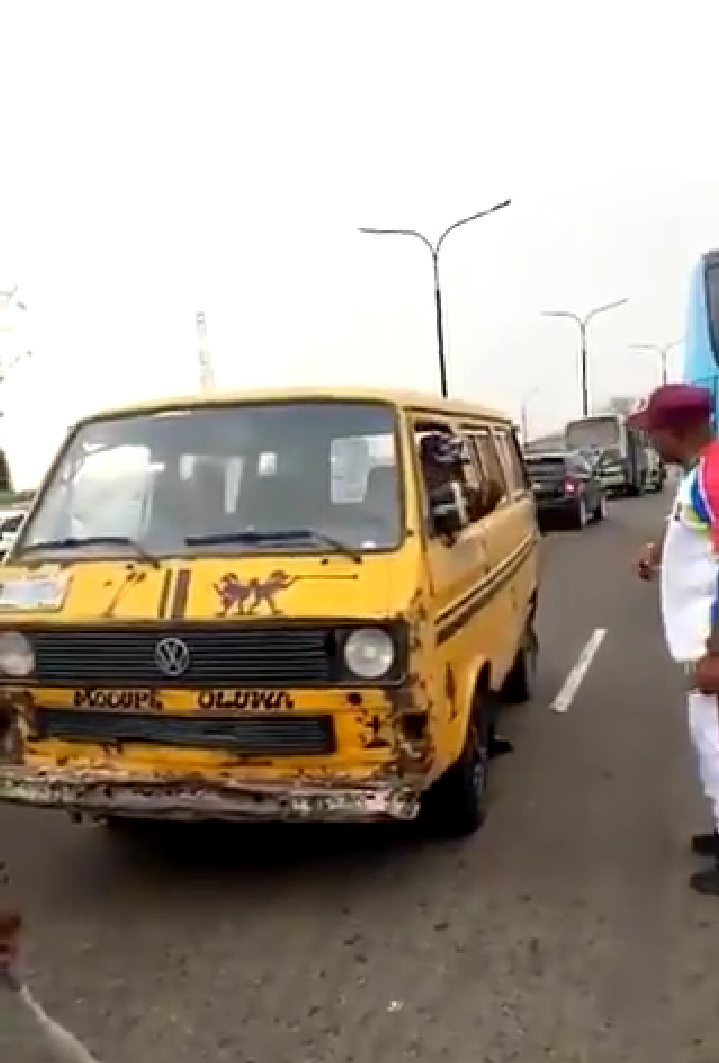 We all know that, aside the lastma officials who were tasked by Lagos State government to be monitoring movement of vehicles and also to be apprehending defaulters who go against traffic rules, police operatives also do perform this function, as they arrest any vehicle that drives against traffic.

According to the video that was tweeted by Giditraffic on Twitter, it was made known that a policeman, who should be a good example of their functions, drove against traffic at the Obalende area of Lagos State, not knowing that top lastma officials were also on that same lane he passed.

ALSO SEE:  Liverpool, City, Barcelona and Chelsea top the list of 20 Most Valuable Squads in the World

While he was driving his bus, they stopped and challenged him for driving against traffic rules because there was traffic on the right lane he was supposed to pass. Although, the discussion was not clear in the video as noise was too much but, the policeman was sent back to go pass the right lane where he ought to have passed. 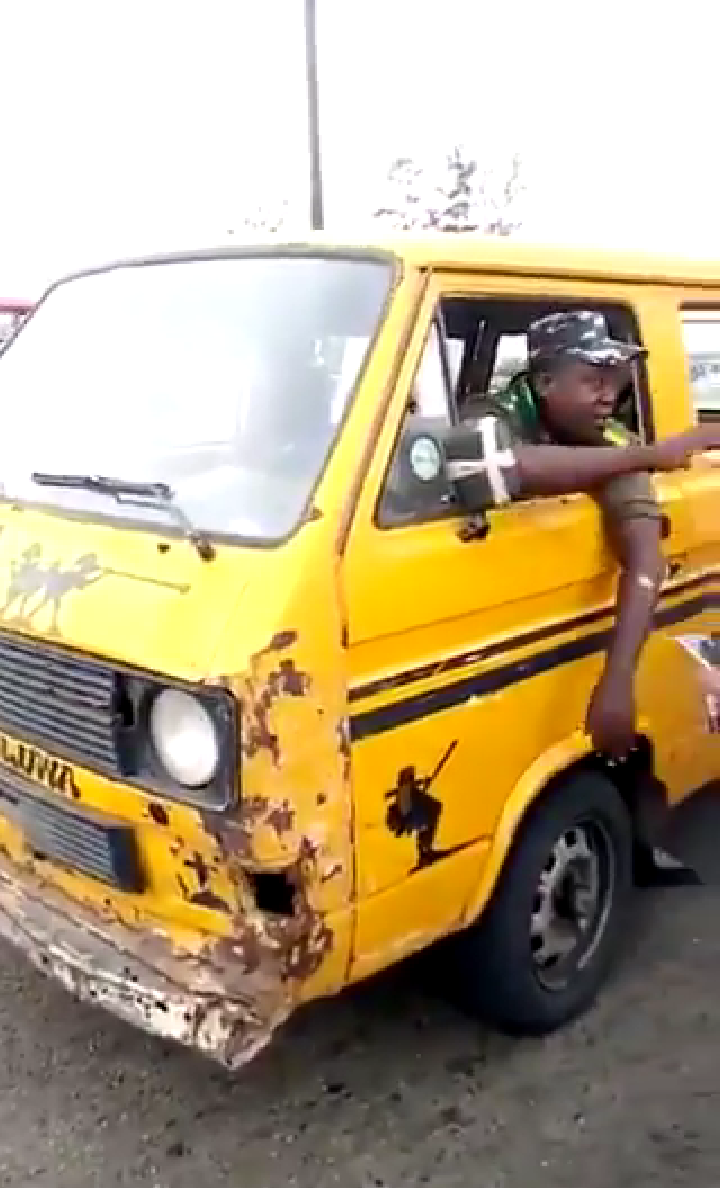 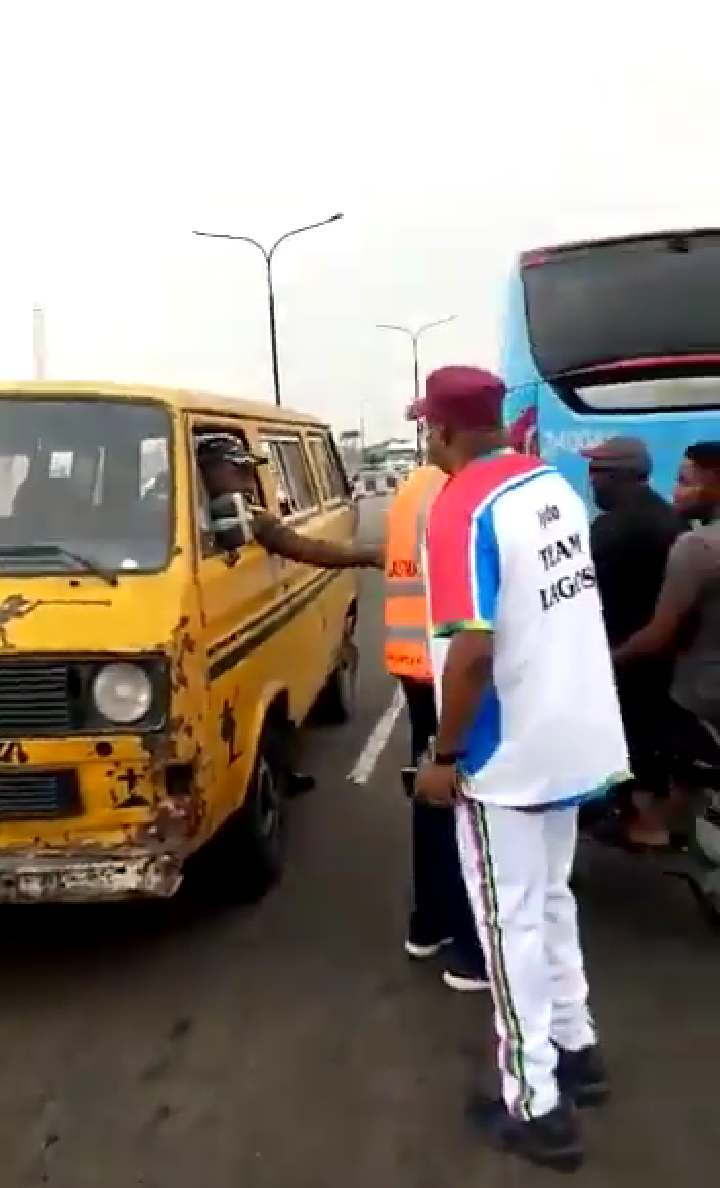 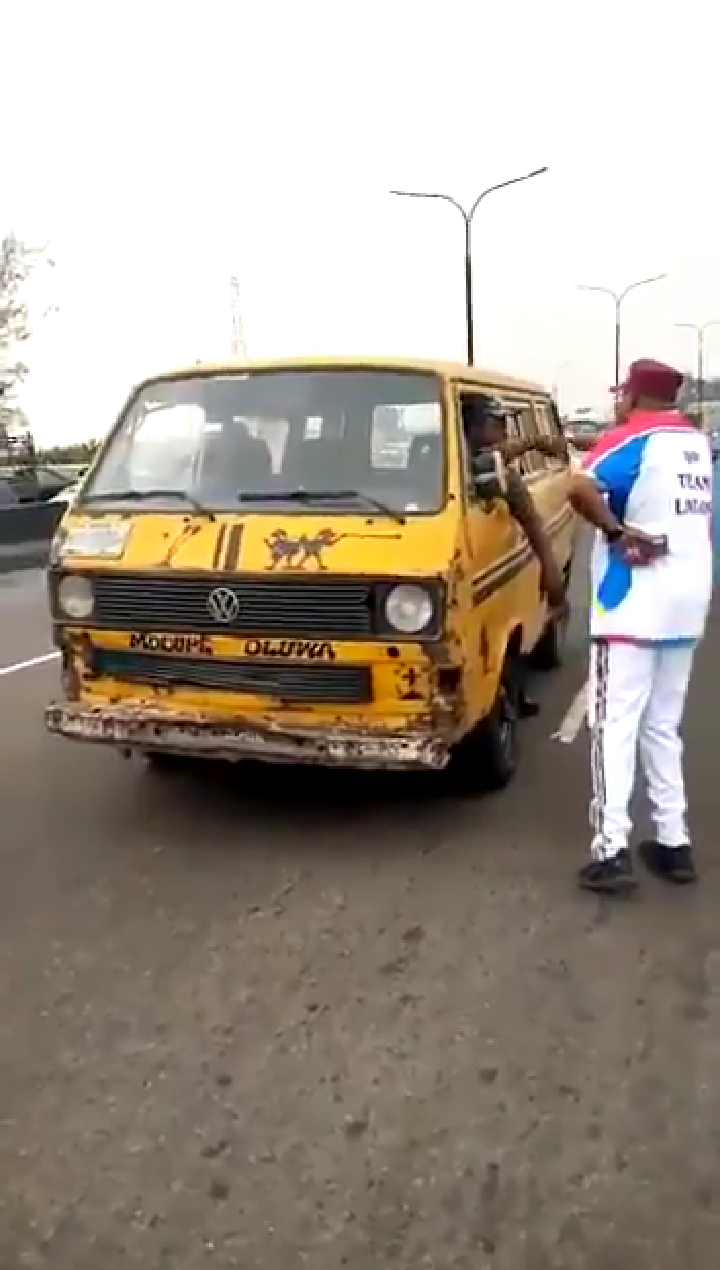 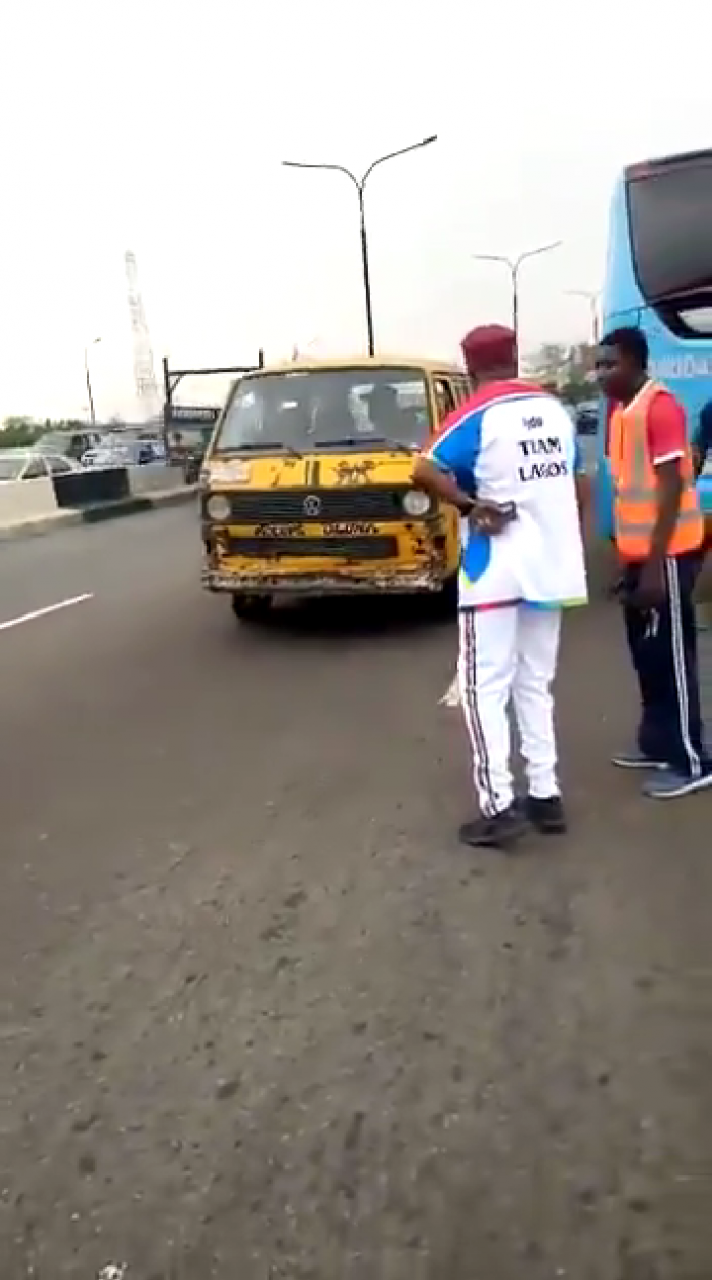 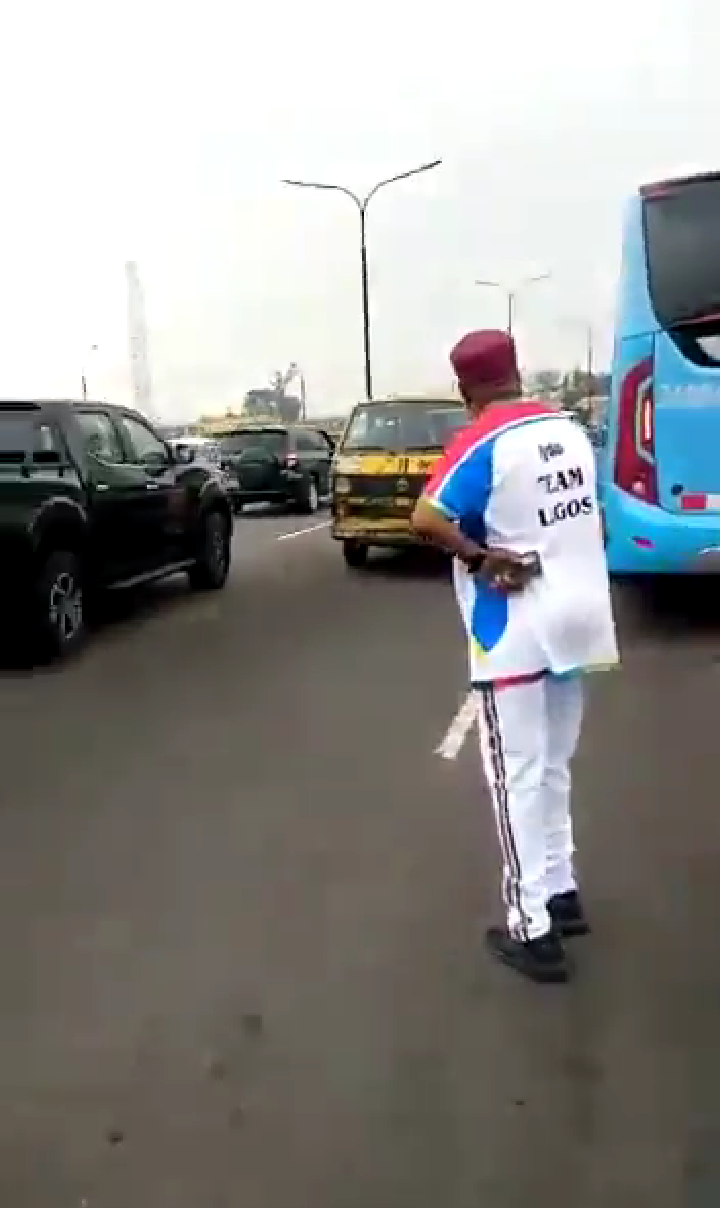