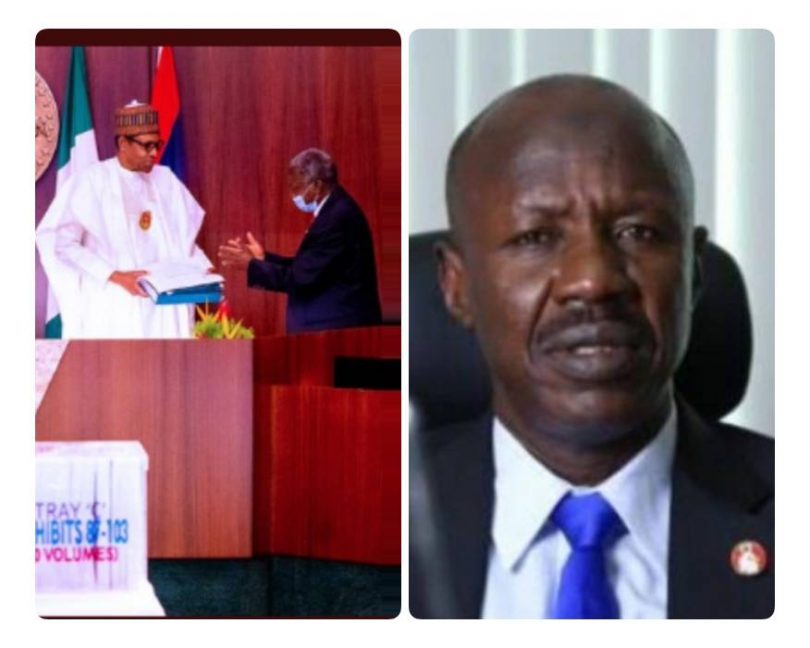 President Muhammudu Buhari has always restates his commitment to fighting corruptions and ensuring public officials caught looting are made to face the law. 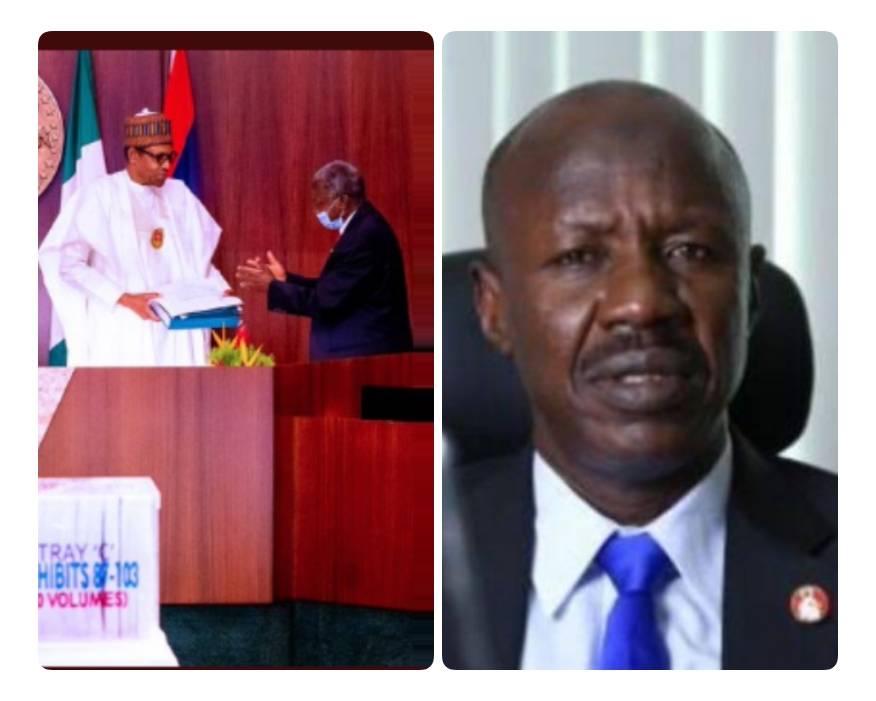 Just this year, the Minister Of Justice who’s also the Attorney General of the Federation, Abubakar Malami, had written a memo to the President levelling financial frauds allegations against the suspended EFCC boss, Ibrahim Magu, he had alleged accounting gaps or discrepancies of figures concerning the recovered assets, claiming that Magu was not transparent enough in the management of recovered assets. In response to this, the President had suspended Magu and set up a panel led by Justice Ayo Salami to investigate the allegations.

ALSO SEE:  Drama As Terminally-Ill Man Calls Police To Confess To A Murder He Committed 25 Years Ago

However, according to the Presidential media aide, Bashir Ahmad, he has disclosed that President Buhari has just received the reports of the panel on the probing the suspended EFCC boss. 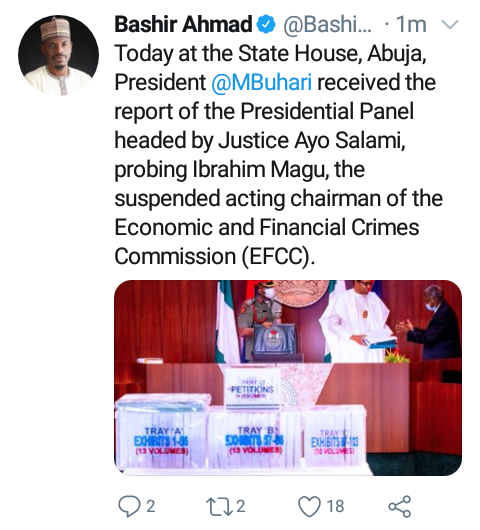 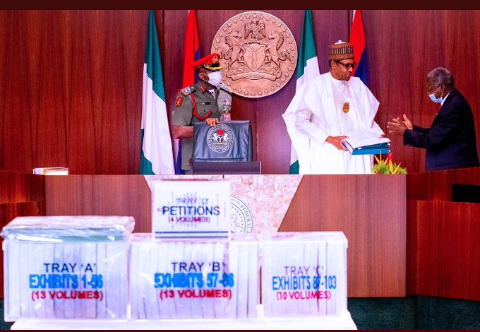 Reacting to this, many are wondering what would be the fate of Magu, will he be reinstated or sacked? See some reactions below; 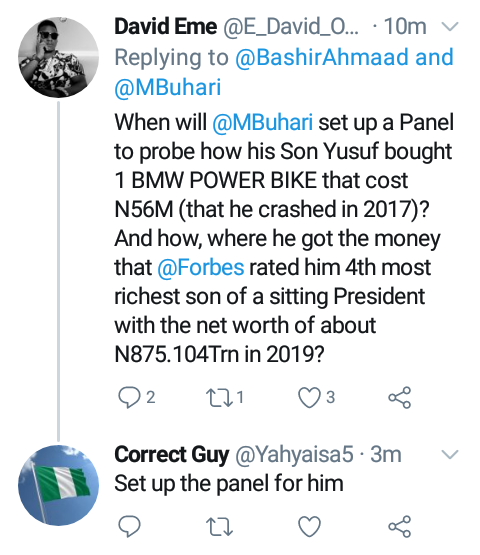 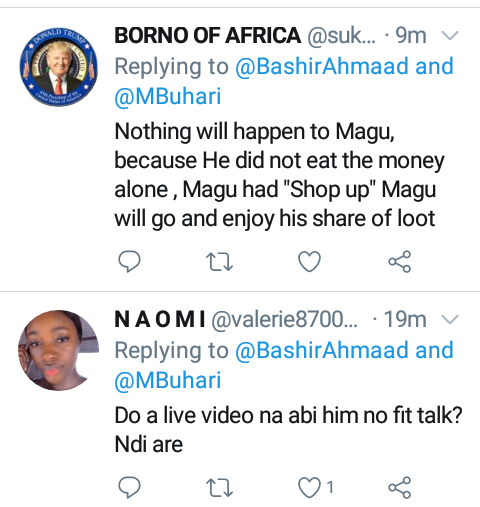 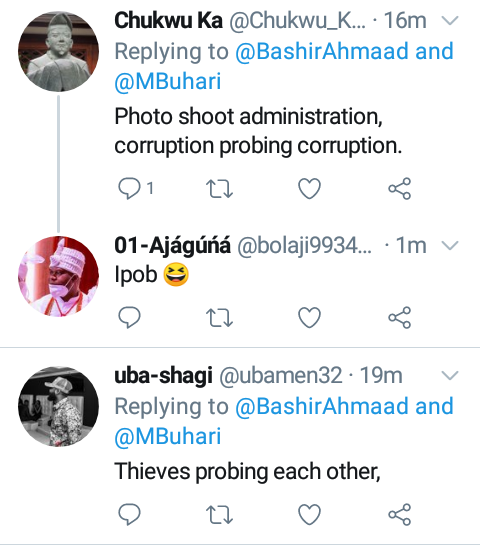 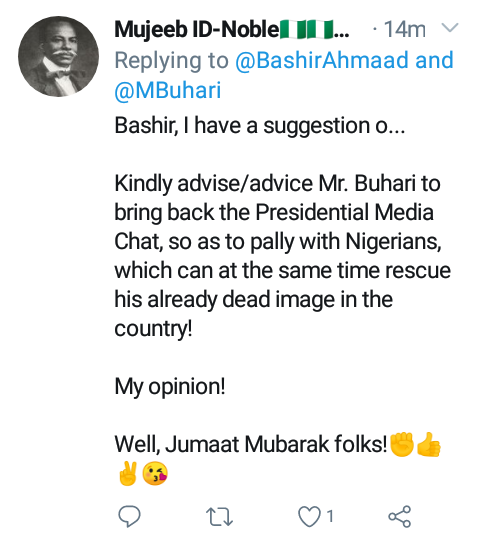 What’s your take on this? Do you think he will escape been sacked?