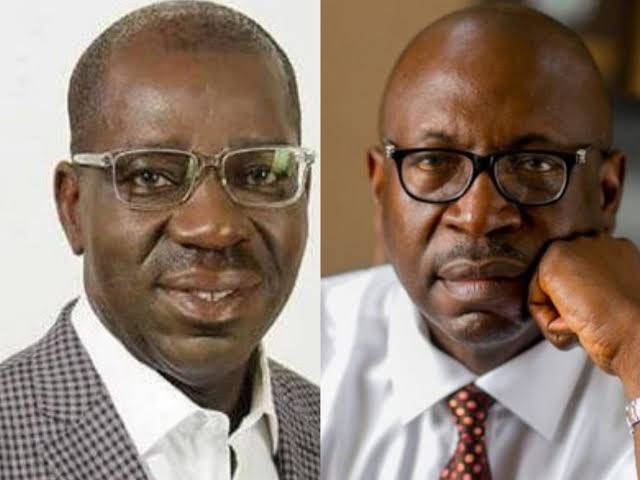 Pastor Ize Iyamu, candidate of the All Progressive Congress, APC says he will continue with the suit challenging the suitability of Governor Godwin Obaseki to participate in the election.

It’s no more news that Obaseki defeated Ize Iyamu in the gubernatorial election. The results declared by the Independent National Electoral Commission revealed that Obaseki won the election to secure a second term as the governor of Edo State. 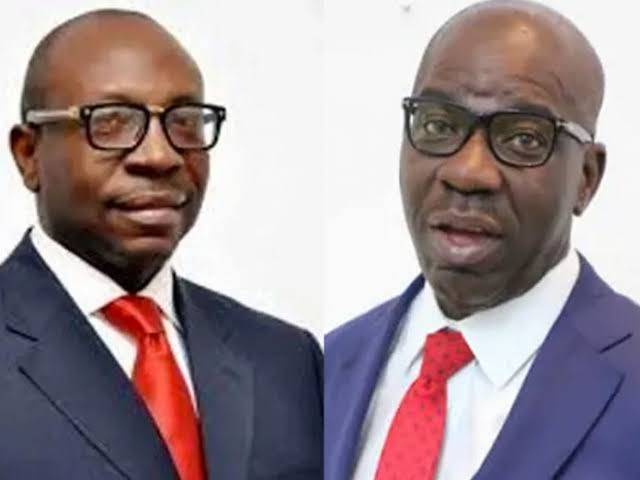 But Ize Iyamu has refused to be defeated noting that he will continue with the pre-election suits. He added that the election was rigged with a lot of malpractices, filled with violence and the election was neither free nor fair.

The APC candidate has however revealed that he will not withdraw pre-election suits against Obaseki because the election was rigged, filled with electoral malpractices, and was not free and fair.

ALSO SEE:  Okorocha In Trouble As EFCC Returns 5.7bn Out Of N7.9bn Seized From Him

ALSO SEE:  Horror: See Photos Of A Businessman Who Killed Himself After Praying, One Man Reveals Likely Reason