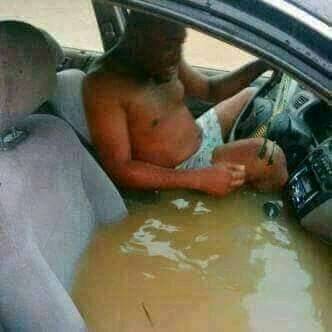 In life, people do a lot of bizarre things. Sometimes, they do these things to appear unique or simply because they want people to talk about them. Although people do bizarre things, driving out a car from water is not one of them.

Currently, a picture of a man is circulating on social media. This picture shows a certain man inside a parked car. The said man is trying so hard to move a car. As the picture shows, he is obviously in a desperate situation. The said car is covered with water up to the steering. The man is seen holding the steering with his right hand. His leg is deep down the water. He is trying so hard to move the car to no avail.

To many Nigerians, this man is indeed confused. They maintained that his action shows that he is not smart. They wondered why a full-grown man would endanger his life to move his car.

This picture has caused a stir as many Nigerians are reacting to it. The majority think that he is indeed deceiving himself. They maintained that what he is doing is impossible. They however advised him to abandon the car until the flood goes down.

• Do you think he is desperate?.

• Do you think that he can move the car?.

• Do you think that he cannot?.

Here is the picture;

See What Senator Shehu Sani Said About ASUU That Got People Talking On Social Media
N-Power: Information to those that applied for N-Power program with B.Sc, HND and NCE certificates
Lady celebrates living with HIV for 22 years (See What She Wrote)
AMAZING! Social media reacts as lady rides bike from Lagos to Abuja for 13 hours
One Month After He Proposed To A Lady Bigger Than Him? Check Out What He Does For A Living
Man Uploads Picture Of NYSC Certificate That Was Used To Sell Pap For Him On Social Media (Photo)

ALSO SEE:  LATEST: JAMB Officailly Has Set 160 As Cut-Off Mark For All Universities

Here are some comments so far 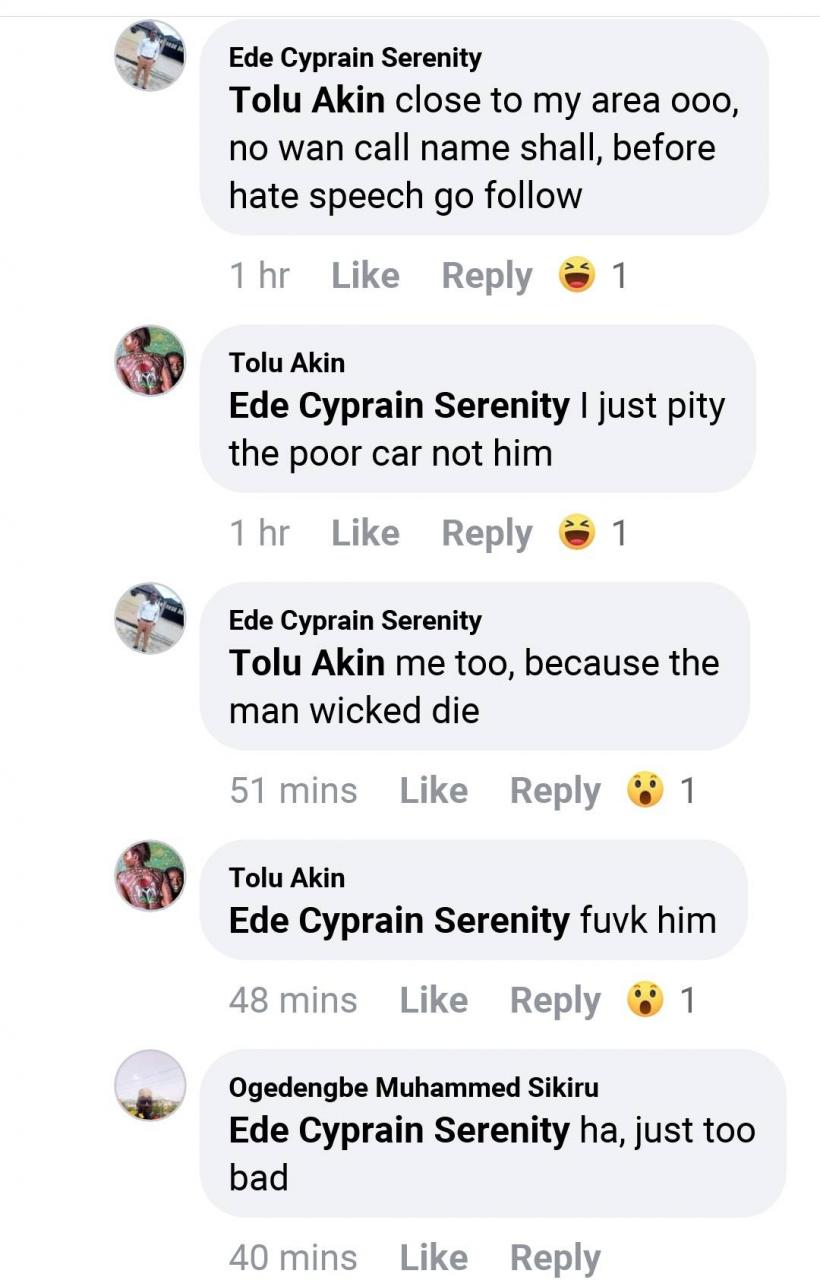 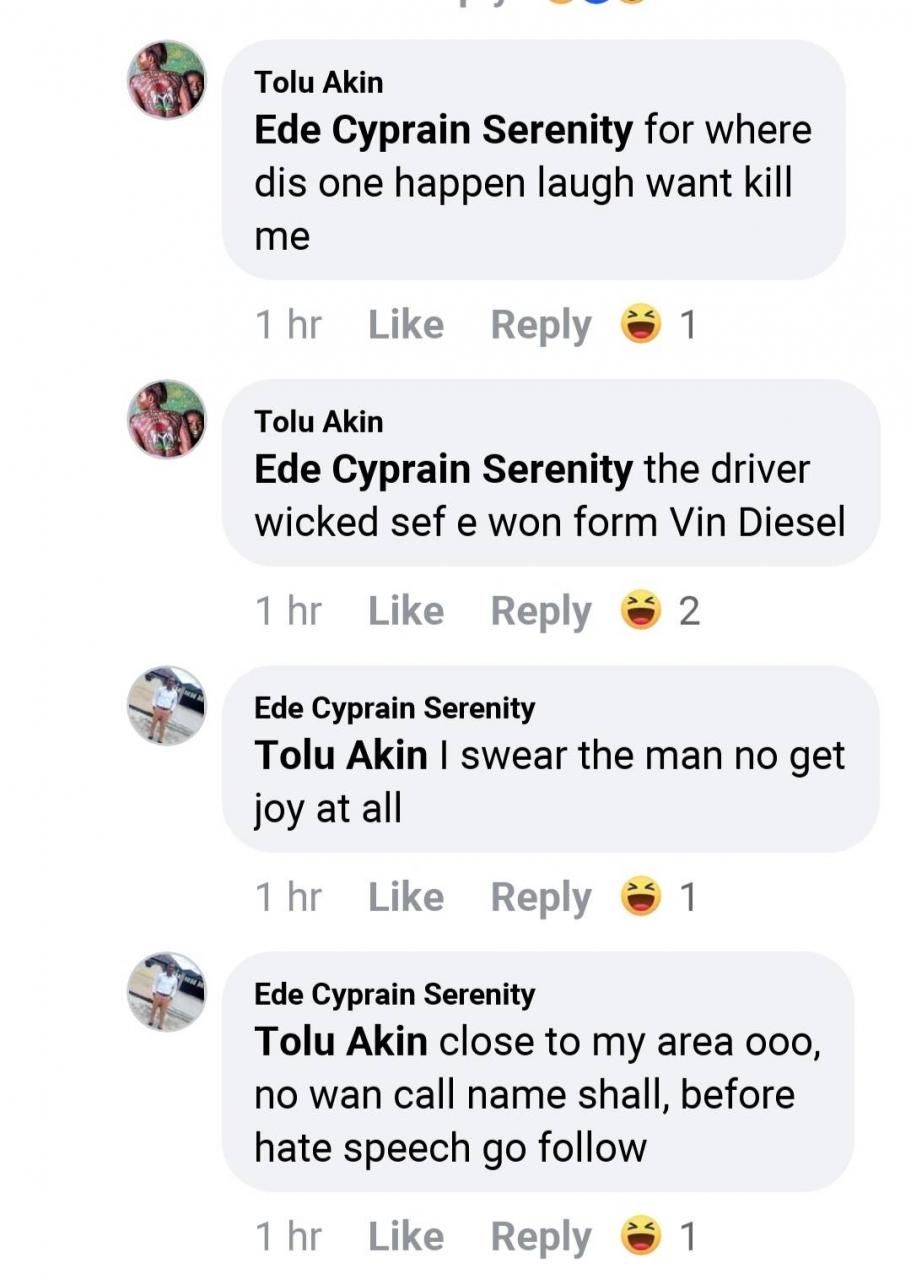 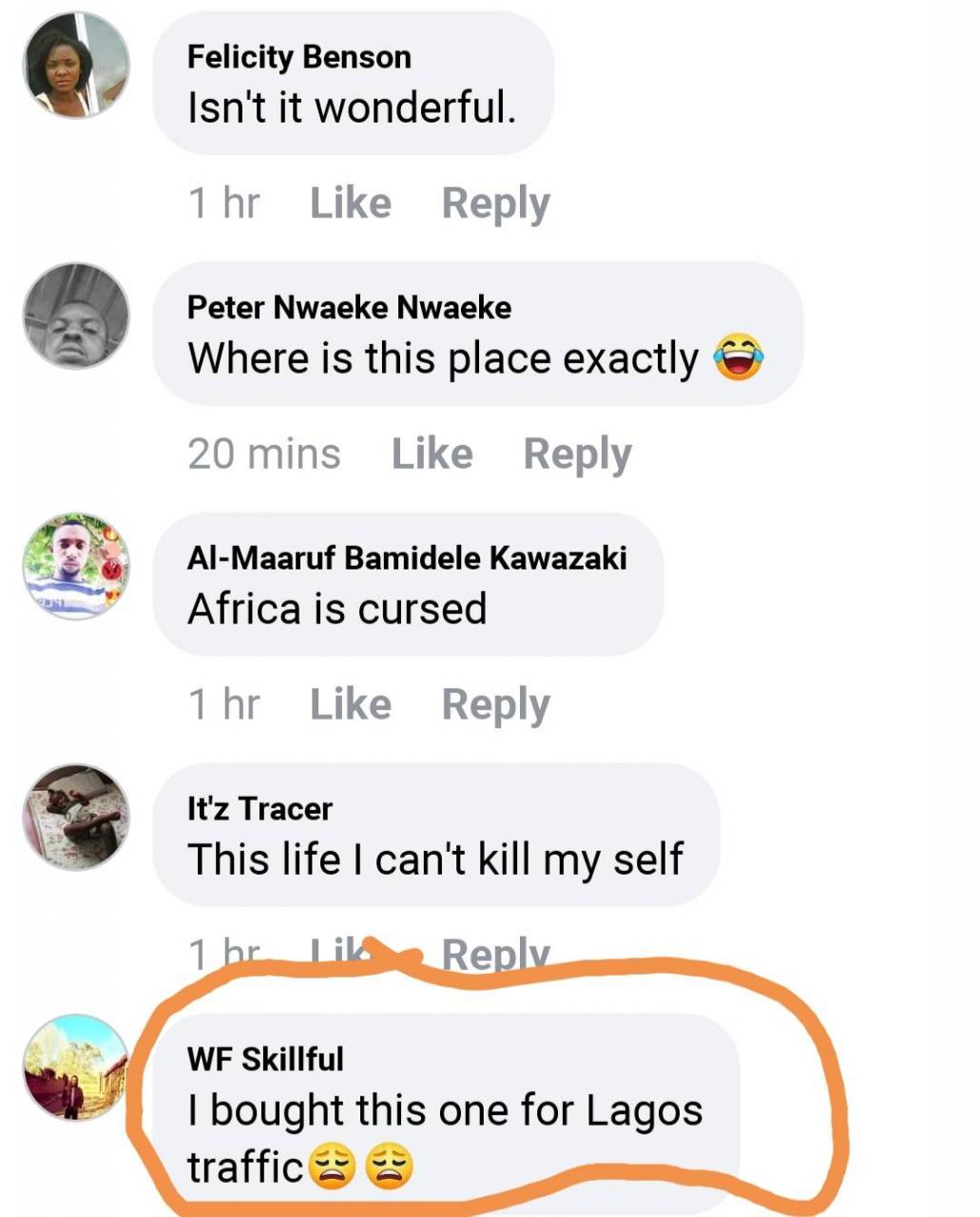