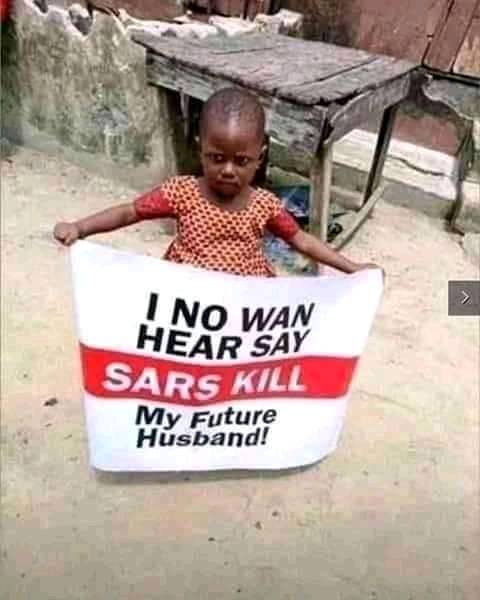 Wonders they say shall never end. The world we are living in today is one that many unforeseen things prop up now and then. It is not uncommon to hear that bizarre things are happening next to one. Before now, people lived in harmony without thinking of others harming them. Today, things are no longer the same. We now hear of stories that often leave us wondering for long. Parents are not helping matters too. They now allow their children to do whatever they deem right. Have you ever seen a young child doing what he or she is not supposed to do before?. Here is a practical example for you to see and possibly learn.

Presently, a picture of a young girl is trending on social media. This picture shows a little girl below the age of 5 doing what she is not supposed to be doing. The said girl is seen holding a placard in her hand. As can be seen from the picture, the young girl seems unhappy with the situation of things around her. The placard she is holding reads, “I No Want Hear Say SARS Kill My Future Husband!”.

This picture has gotten a lot of attention at the moment as many Nigerians are reacting to it. The majority thinks that what she is doing is wrong. They argued that those who gave her the placard should be arrested immediately. They however wondered which husband a young girl who is barely 5-year-old is talking about. They however blamed the parents for allowing her to go about on the street.

There are a few others who think differently. This category of people expressed that there is nothing wrong with what the young girl did. They however opined that her message is clear to all those it is directed at. They hailed her for her courage.

• Do you think that the young girl is courageous?.

• Do you think that those who gave her the placard should be arrested?.

• Will you allow your child to do that?.

Here is the picture;

I think this is wrong. This shows that the parents are not responsible. Allowing their child in the street at this critical point in Nigerian history does not portray them as good parents. I think those behind the banner need to be arrested.

Here are some comments so far; 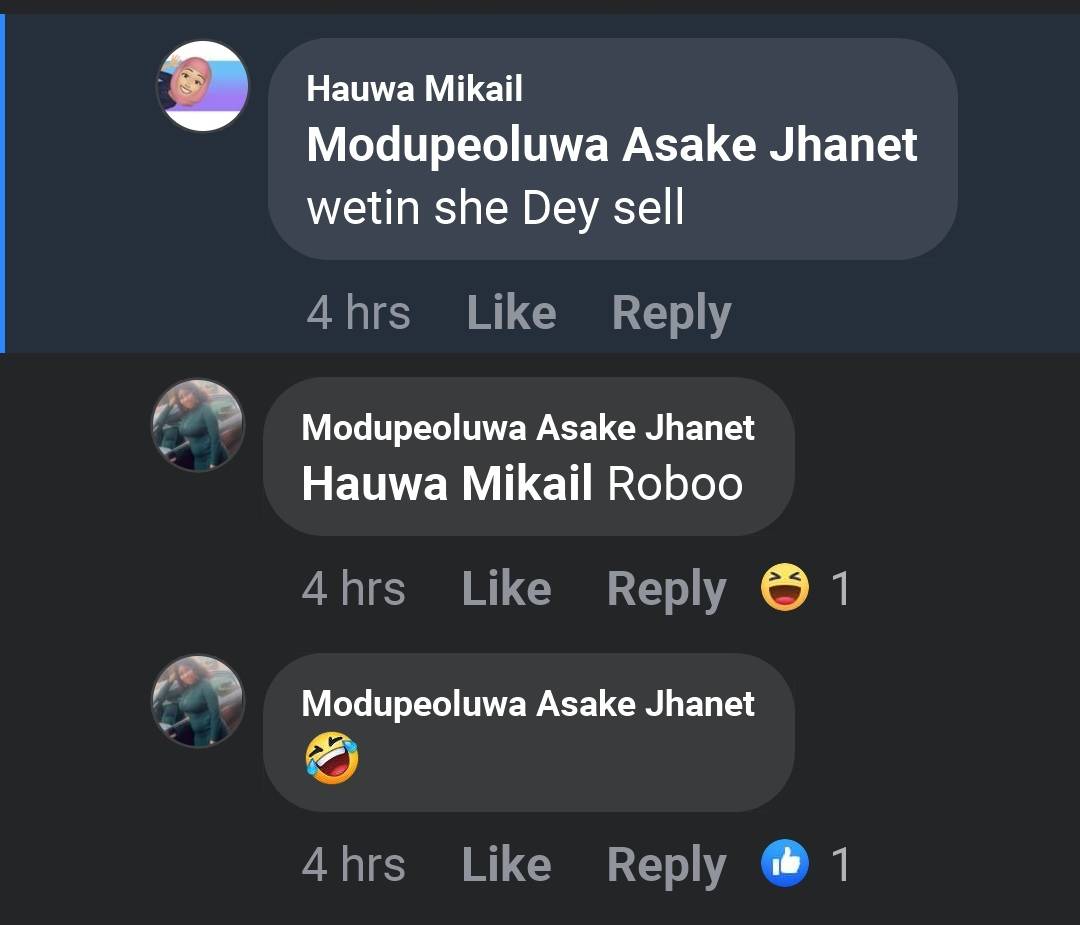 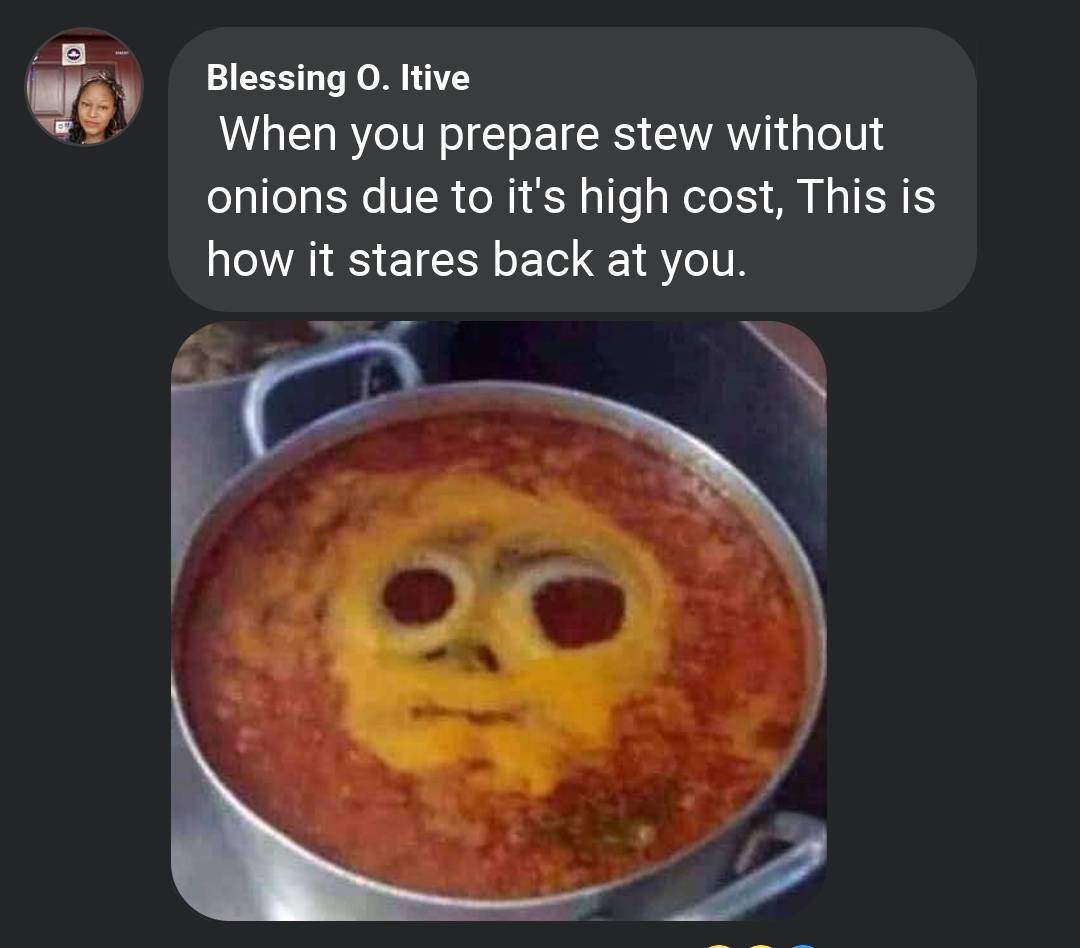 ALSO SEE:  Remember the boy who was arrested for wearing Police uniform, he's been given a scholarship