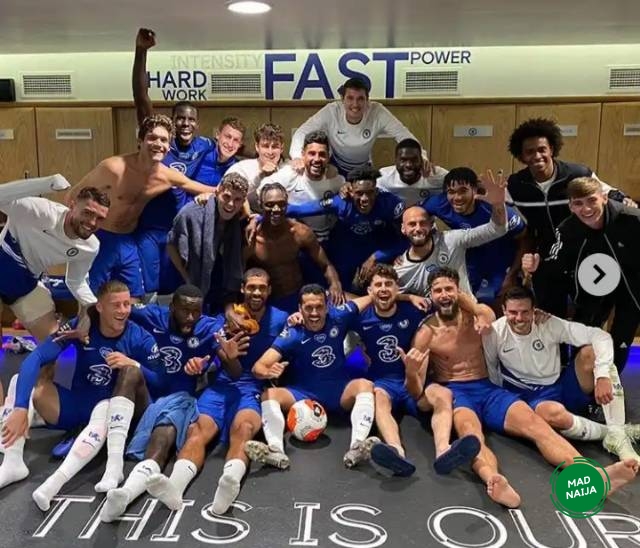 .Chelsea star Pedro Rodriguez has penned an emotional farewell message to fans and teammates as he signaled his time at Stamford has come to an end after the game against Wolverhampton wonderers on Sunday…

‘My last game at Stamford Bridge. Thanks to every fan for your support through these years, to the club for giving me the chance of being a blue and to my teammates. You’ll be in my heart forever’, the Spaniard posted on his social media platform 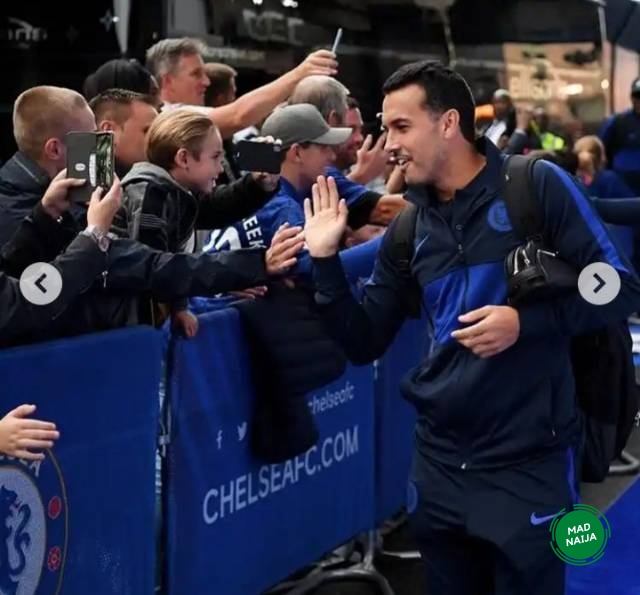 Pedro spent five amazing years with the Stamford Bridge outfit, playing 137 premier league matches, scoring 29 goals and laying off 16 assists and would be missed for his sheer pace and cracking goals after a successful stint in England which saw him win trophies like the EPL, Europa League, and FA cup. 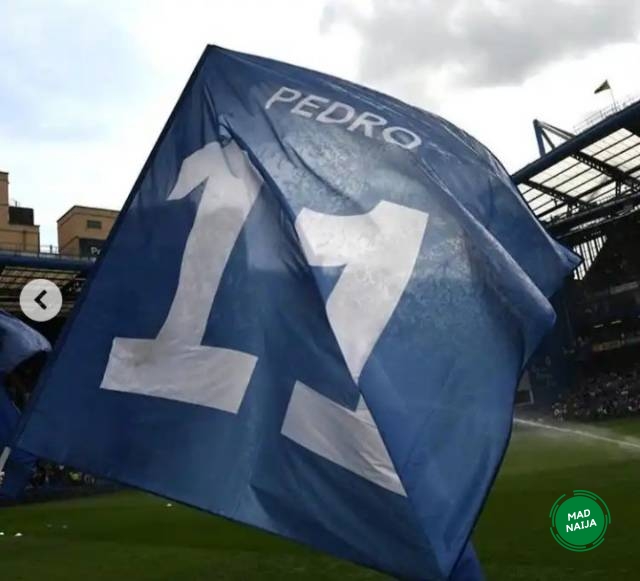 Pedro’s next destination is rumored to be the Italian Serie an AS Roma were reportedly in negotiation with him.

What do you think about Pedro’s life at Chelsea? Describe him with just one word and don’t forget to follow for more juicy stories.