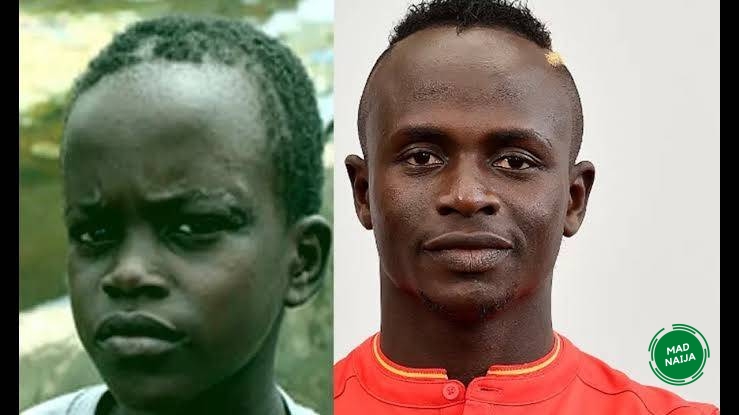 Sadio Mané was born on the 10th of April 1992 in Sedhiou, Senegal. He grew up in a small village called Bambali which was located deep in Southern Senegal. His very poor parents had more children than they could take care of, so Mané had to live with his Uncle.

“My parents never had the money to send me to school, every evening and morning, I will always go to the streets to play football with my friends. When I was young I only thought about the premier league which I watched only on TV”. 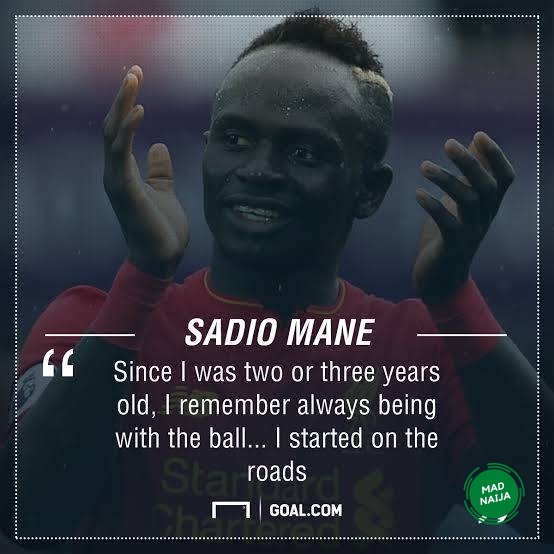 He grew up playing street football, and could not go to school because his parents could not afford to send him to school. So he played football in the dusty streets of his little village every morning when he woke up and in the evenings when the sun was down. 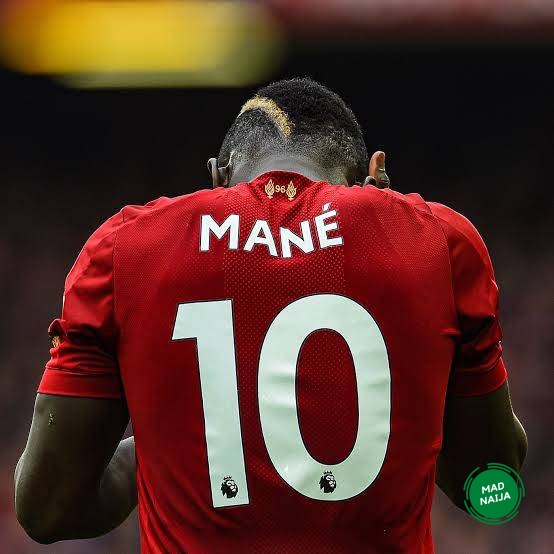 What spiked his passion to become a professional footballer was when he watched the Senegal National Team play in the World Cup, and get to the quarter-finals, even beating world Champions France in the group stage, despite playing in the world cup for the first time.

His parents were against him playing football, he had to insist and convince them. After convincing his parents that he wants to play football. The villagers contributed money for Sadio to go to Dakar, the capital city of Senegal.

Upon getting there, he stayed with a family he didn’t know.

He made enquires about the popular football club in Dakar. When he was told, he went there and saw them testing young boys. It got to his turn and this happened: 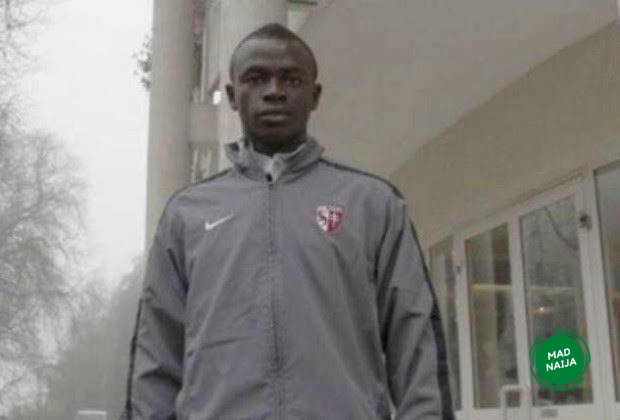 “When I got there, I saw a lot of boys being tested into the team, when it was my turn, an older man asked me “are you going to play with this boots?” I said yes, he replied that they are bad, torn and old. Then he said “and with those shorts” You don’t even have proper football shorts”.

But the man allowed him to play, after playing and seeing his skills, the man chooses Mane into his team. He joined Generation Foot, a football academy in Dakar.

As a child, Mane was far from top Senegalese footballers. But the turn around in Mane’s life came when some French scouts came to Senegal to scout for players.

ALSO SEE:  Must Read! What God Did To Lionel Messi To Make Him So Good In Football - Nolito 'Explains'

Part of the plans of those French scouts was to select the poorest and most talented footballer and take them out of poverty.

This scout saw how many played and grew admiration for him. He was the poorest footballer in his team. The French scout took him and made him join FC Metz, that was how his life changed. 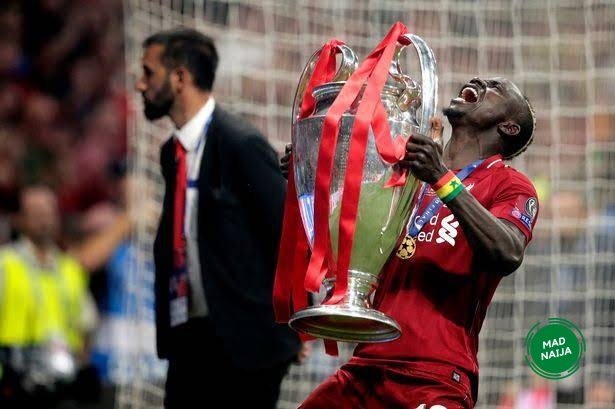 This Mane story should encourage you to believe that nothing is impossible. Everything is possible. A boy who was mocked for not having a football boot and shorts is today a Champions League and English Premier League winner.