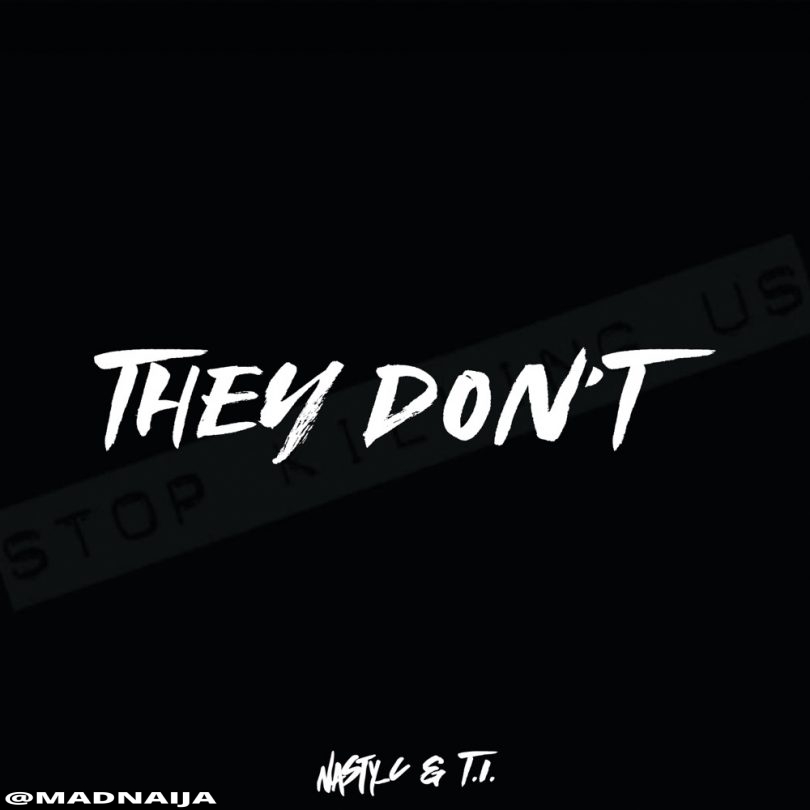 Nasty C suspends work on his upcoming project as he dedicated his new song to the late George Floyd whose death spiked mass protest in the United States.

Recall, Nasty C has hinted on his massive body of work, “Zulu Man With Some Power” album expected soon,