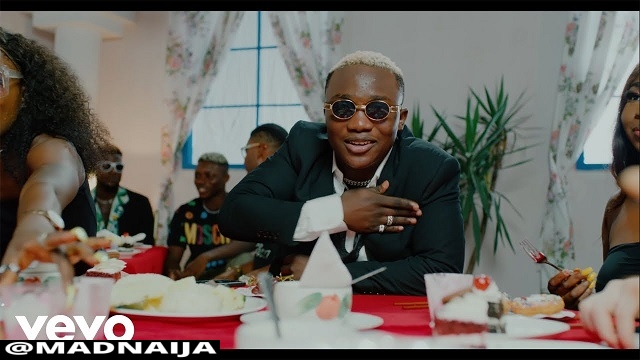 The Jaysynths Beatz-produced song “Nobody” is taken from his most recent project, ‘Honorable‘ EP released last year.

In addition, the colorful video was shot and directed by racing film maker, Visionary Pictures.